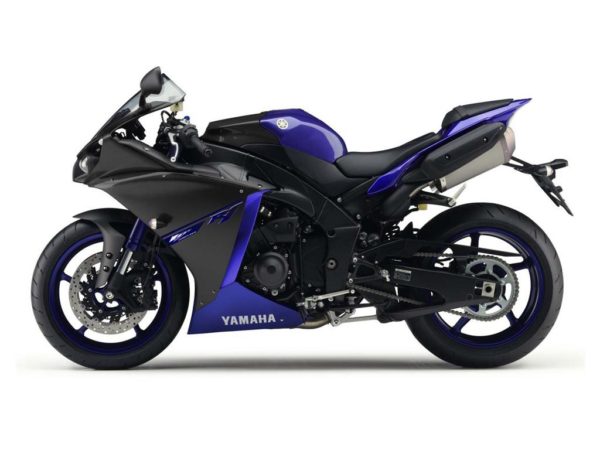 Yamaha’s litre-class motorcycle, the R1, made its first appearance almost 16 years back in 1998. The first ever model made about 150 horses worth of power and 99Nm of torque with a top speed of 270kph. The current generation R1 makes about 180 hp and has a top speed of 285 kph. But what’s rumoured for 2015 is just jaw dropping.

Australian MCN sources in Japan have revealed that the new Yamaha is due for a launch later this year. The new R1 is likely to retain the four-cylinder engine and not a three-cylinder that was rumuored earlier.

Along with style changes, the new R1 is also likely to receive two versions. A race tuned version is expected to be launched along with a standard edition. The race version will most likely make 230hp and will sport revised traction control and electronic suspension. That’s more power than the current Kawasaki Ninja ZX-10R and even the 1.4-litre powered ZX-14R! The standard version will make less power from the CP4 engine and will have a dual-clutch transmission.

Sources have also revealed that the new R6 will also make way by end of the year. Expect to see the new 2015 R1 at either the INTERMOT show in Cologne, Germany or at EICMA in Milan. Once launched, the R1 will face stiff competition from BMW’s class leading and highly successful HP4 and the next generation Aprilia RSV4.

What do you think of the 2015 Yamaha R1 of making 230 hp? Share your thoughts through comments below. Stay tuned into Motoroids for more updates from the world of auto.