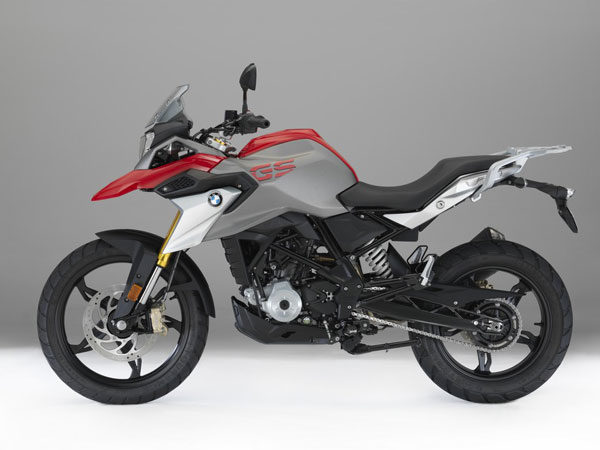 While the BMW G310 R was first showcased in India at the 2016 Auto Expo, the G310 GS made its Indian debut at the 2018 Auto Expo held earlier this year. Both the models have been developed by BMW Motorrad in Germany although they are built at TVS Motor Company’s plant in Hosur, Tamil Nadu under the collaboration from both the companies.

A few highlights of the new BMW G310 R and G310 GS. include dual channel ABS, five spoke alloy wheels, tubular steel frames, and a fully digital instrument cluster. Suspension duties for both the models are taken care of by USD forks at the front and an adjustable mono shock unit at the rear. 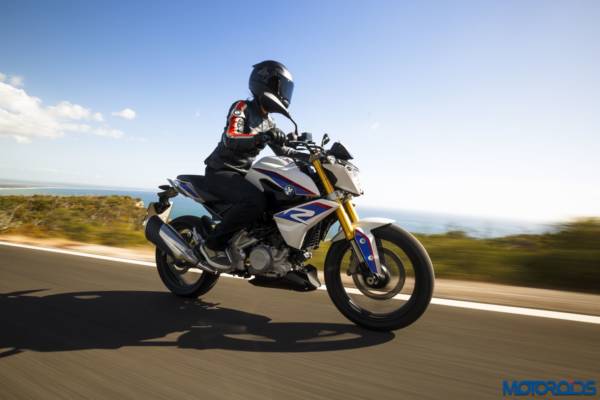 Powering the BMW G310 R and G 310 GS is a 312cc, liquid cooled, single cylinder engine. This engine, as seen on the TVS Apache RR310, is a reverse inclined unit as opposed to the conventional design. Tuned to produce a power output of 34 hp and 28 Nm of torque, this motor comes mated to a six speed transmission. It is said that the G310 R and G310 GS could be launched in India in the next few months, with a price tag of approximately INR 3 lakh and 3.5 lakh respectively (both prices, on-road). An official announcement regarding the bookings and launch details of the new BMW 310 twins is expected soon. Stay tuned for updates.