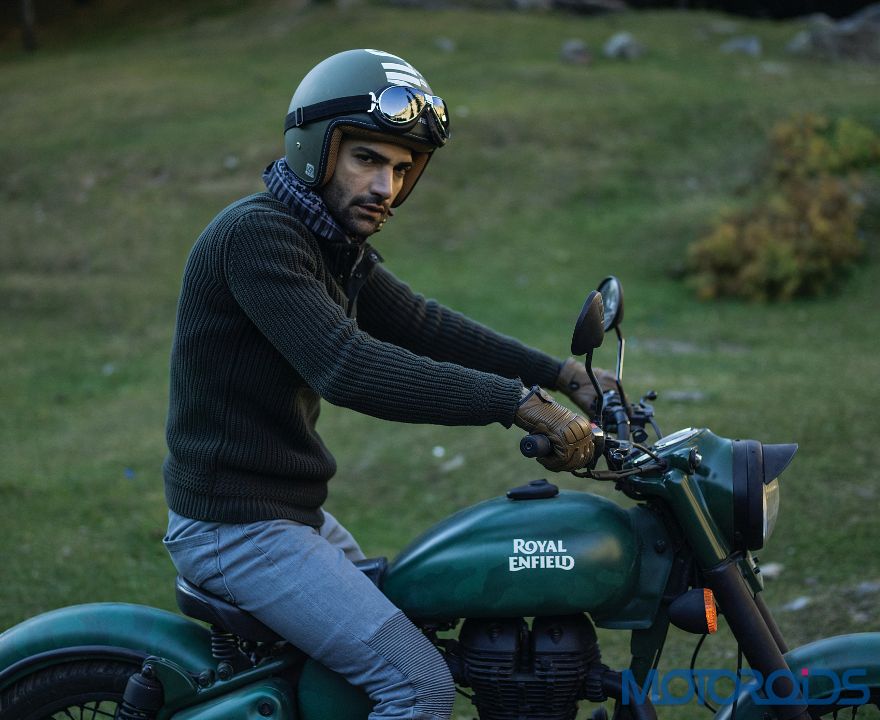 Royal Enfield announced its entry in Indonesia at GAIKINDO Indonesia International Auto Show (GIIAS) 2015. Royal Enfield announced its future plans for Indonesia, the third largest two wheeler market in the world, as a part of its growth strategy in the global mid-sized motorcycle segment (250-750cc). Royal Enfield will commence retail operations in the coming months from its exclusive dealership in Jakarta that is being set up in partnership with PT Distributor Motor Indonesia, who have signed- up as a dealer for the region. In addition to the store, they will also build service and aftermarket capability for Royal Enfield in Jakarta.

Royal Enfield, around since 1901, is now a part of Eicher Motors Ltd. Royal Enfield displayed its range of motorcycles at GIIAS 2015 that includes the Bullet 500cc, the retro-street models- Classic 500cc and Classic Chrome, along with the Continental GT (535cc) cafe racer. Along-with the motorcycles, Royal Enfield also displayed its collection of gear that includes purpose-built, protective riding gear and its recently launched Despatch Rider apparel and accessories collection.

Speaking on the brand, Mr. Abhijit Singh Brar, Head- Marketing, Royal Enfield said, “As leisure motorcycling is getting extreme all over the world, we at Royal Enfield believe that we can create a wonderful space that’s more approachable and unintimidating. Our motorcycles are simple, evocative, tactile and fun that provide riders with a pure motorcycling experience. They are not extreme in any way, each of the motorcycles is good to use in a variety of occasions and in nearly all conditions. These motorcycles are also built to give maximum pleasure at regular road-going speeds, and are fun for novices as well as experienced riders. We use traditional craftsmanship and modern technology as a means to achieve the perfect balance between the rider, the machine and the terrain.” 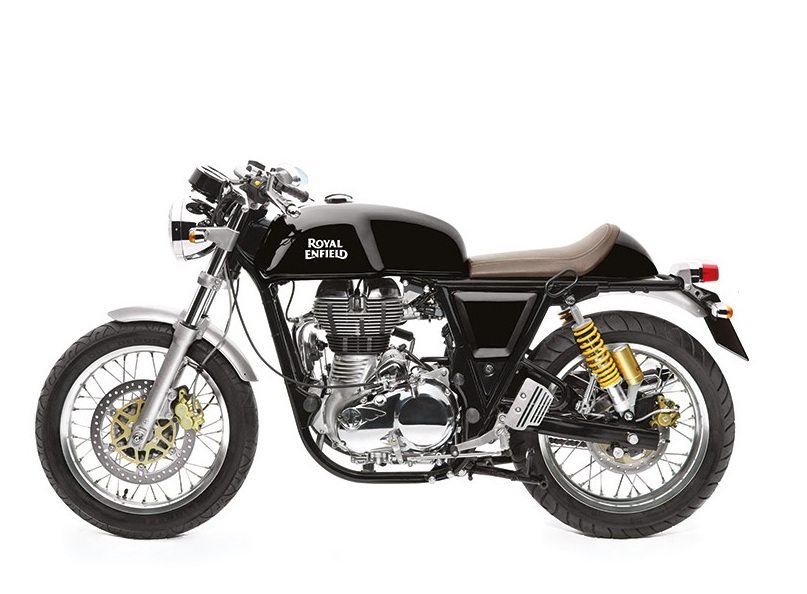 “Indonesia already has an established leisure motorcycling culture with the presence of several riding communities and enthusiasts. At Royal Enfield, we believe that the core of motorcycling is exploration and adventure and our motorcycles will lend extremely well to the country’s beautiful terrain and lovely coastline, encouraging more and more people to ride out”, Mr Brar added.

Speaking on Royal Enfield’s strategy for Indonesia Mr. Arun Gopal, Head – International Business, Royal Enfield said “Royal Enfield has pioneered and grown the mid-size motorcycle category in India. Backed by a phenomenal growth of over 50% year-on-year in the last five years, our ambition today is to lead and grow the middle weight segment, which is underserved globally with respect to evocative products. We believe this growth will largely come from markets like India such as Latin America and South East Asia, given their size and comparable commuting trends. Towards this, we entered Colombia last year with a very encouraging response to our products. ”

“Indonesia is a strategic market for Royal Enfield. With its large commuter base, this market has enormous potential to upgrade to the next level of motorcycles, should there be optimal product choice. With our modern classic bikes, Royal Enfield is well poised to fill this gap and catalyze the shift to mid-size motorcycles in Indonesia. We will build our presence from Jakarta and depending on the response, expand our footprint to the other key cities in Indonesia”, Mr Gopal added.