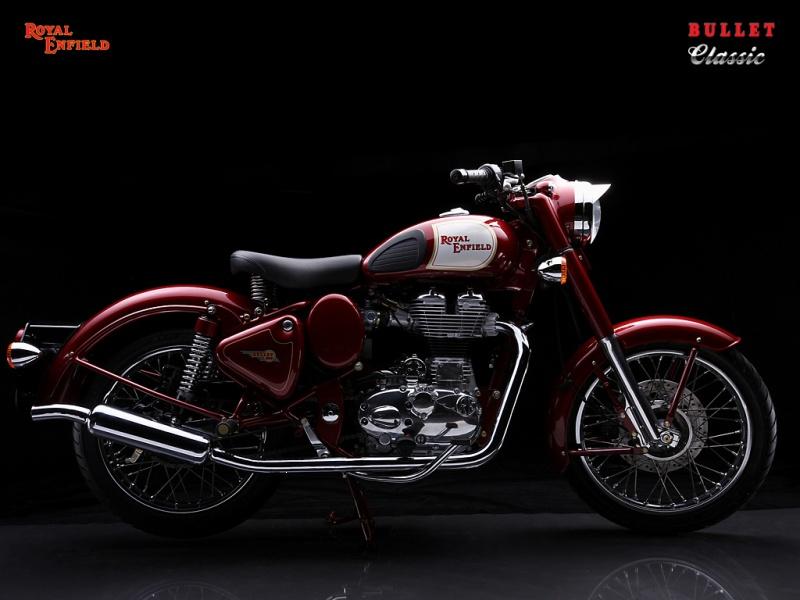 Chennai based motorcycle manufacturer will fuse in an additional Rs.65 crore to support the company’s plan of getting twice the number of Royal Enfield’s rolled out from its plant than its current capacity which is about 50,000 units. The company is targeting to increase its production capacity to one lakh units by 2013. “We will add a production capacity of about 10,000 units in 2010 and by 2013 we aim to reach annual production of one lakh units,” said Mr R.L. Ravichandran, CEO, Royal Enfield,

Royal Enfield has witnessed a revenue growth of Rs.300 crores in January to September period with monthly sales being 4500- 5000 units. The company has recently launched two new models, the Classic 350 and the Classic 500 equipped with new engines and priced at over 1 lakh each. With these new entrants, the company hopes to sell around 50,000 bikes this year compared to 43,298 units sold last year with a growth of 25 percent in bike sales.

Mr. Siddharth Lal, Managing Director, Eicher Motors said, ‘Royal Enfield exported about 1,700 bikes until September in the current calendar year, which is about 5 per cent of the total production. We aim to increase exports by about 5 per cent every year. In the next four to five years, exports should be 15 per cent of our total sales,” he said. On a descending order of export volumes, Enfield’s primary overseas markets are the UK, US, Germany, France and Italy, followed by Japan and Australia. “In the future, we will go to Africa, Latin America and the Middle-East,” he added.