The festive season has finally arrived and with the lockdown eased almost everywhere, there is a noticeable rise in demand for two-wheelers in India. Benefiting from this huge demand, Royal Enfield dealers in Kerala have created a record for Onam by selling more than 1,000 motorcycles, in just one single day. This includes their highest-selling bikes like Classic 350, Bullet 350, Himalayan and even the 650 Twins. 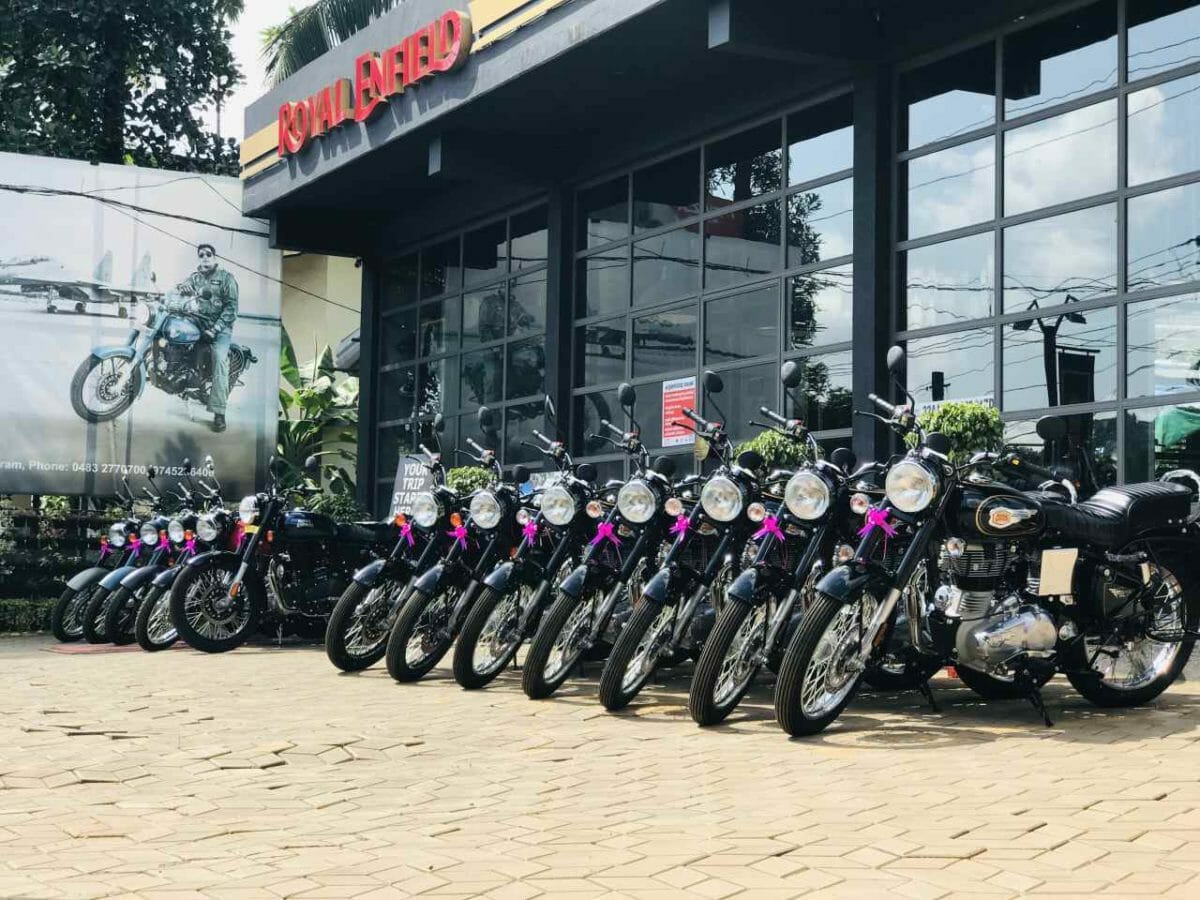 Royal Enfield is getting ready to launch some new motorcycles in India, which will help dealers increase their sales even further. The first among these new-gen bikes will be the Meteor 350, a vibrant motorcycle which is styled to look like the Thunderbird X. It will be powered by an all-new single-cylinder engine and carry modern features, never seen before on a Royal Enfield. This new engine will also power some more all-new bikes which will be launched going forward. 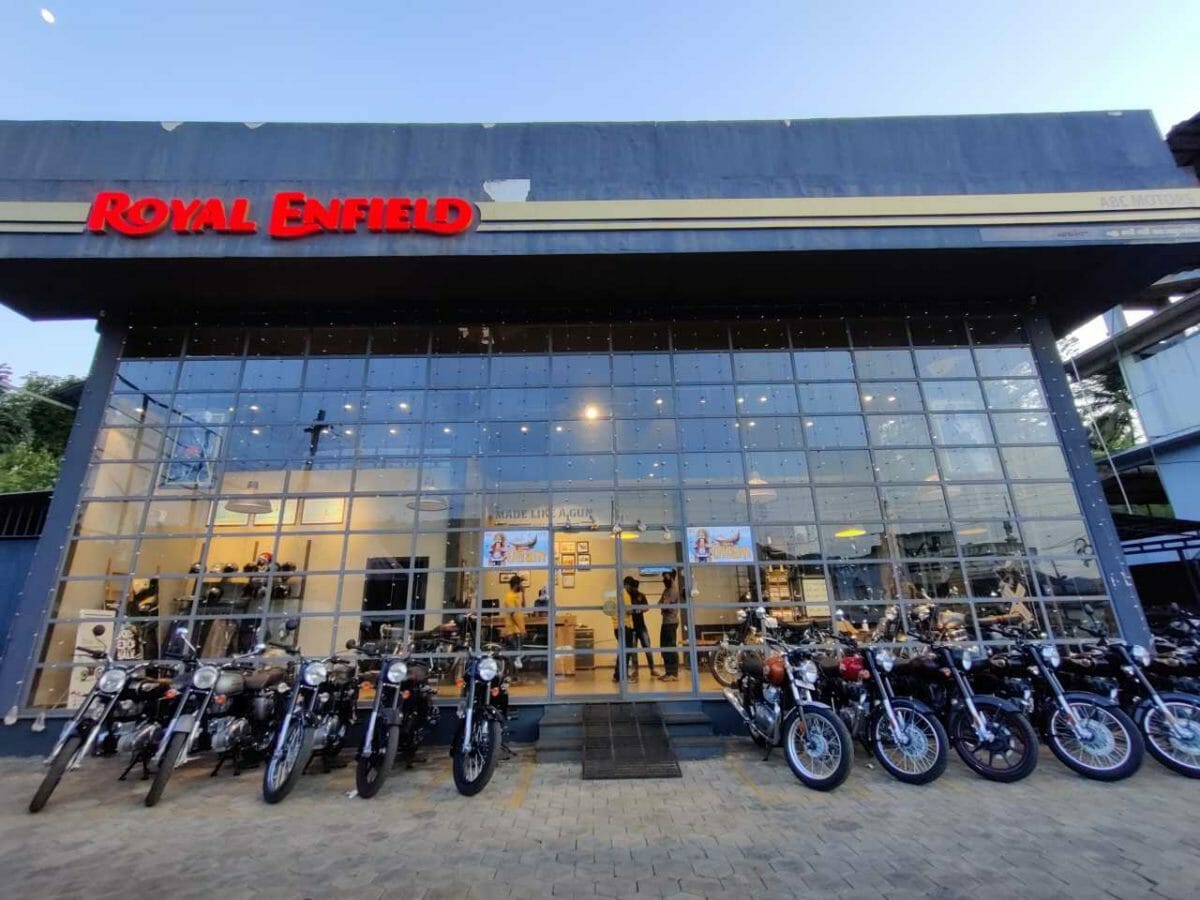 The 350cc segment is the sweet spot and has been the bread and butter for the brand ever since it has been established. The company is also said to be working on a new bike, which could ultimately replace the Classic 350cc. RE has also decided to expand its 650cc offerings, by adding a new 650 cc cruiser, which has also been spotted testing. All of these new launches are a part of the brand’s long-term aim to be the market leader in the mid-segment.

Also Read: Is This The Royal Enfield Thunderbird 650 With A USD Front Fork?

RE’s 650 engine is a vital key to the realisation of this ambition as it will allow the brand to firmly place itself in global markets and offer ideally-powered products. In addition to the Interceptor and the Continental GT, the new cruiser, with its modern styling and kit will bolster the brand’s portfolio and offer more variety. However, we’re sure that there will be more bikes which will make use of this very motor. The bikemaker is also said to be developing another big twin which could see the light of the day in a year or so.