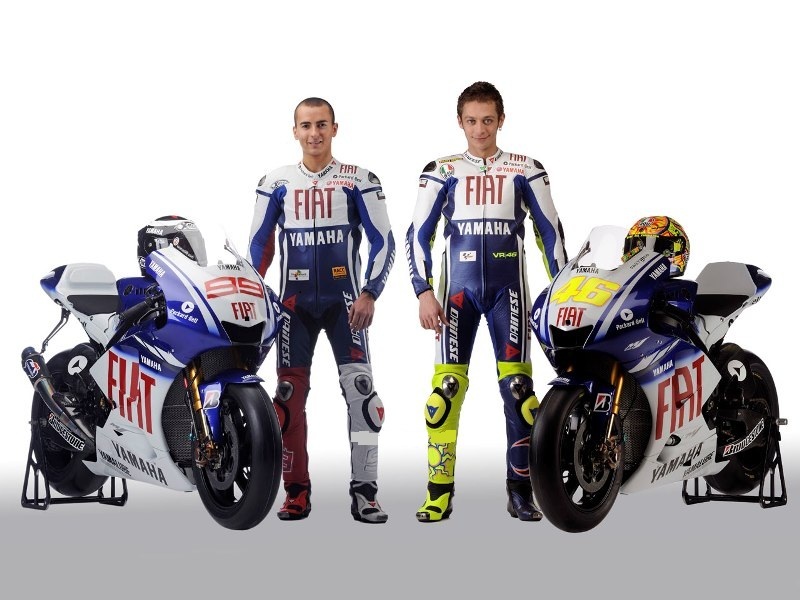 The Australian Grand Prix this Sunday will hopefully witness one of the fiercest battles ever fought for the MotoGP title. Valentino Rossi, with his points total of 250 is closely trailed by his team mate Jorge Lorenzo who’s behind him by only 18 points. Lorenzo has been gaining ground on Rossi with great speed over the past few races, and is within the striking distance of bereaving the ace Italian from this year’s championship title. 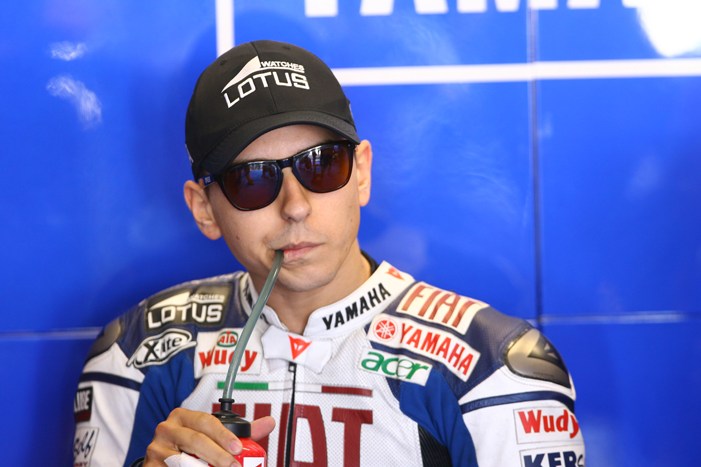 On Friday’s pre-qualifying, however, Rossi emerged the fastest and showed great confidence and conviction in the post race interview. Rossi posted a time of 1:31:032 and was followed by Casey Stoner and Dani Pedrosa of Ducati Marlboro and Repsol Honda teams respectively. His nemesis Lorenzo couldn’t quite keep pace and posted the sizth fastest time. Lorenzo also had a late crash during the practice session. He slid off at turn four in the final few minutes of Friday afternoon’s session.

“A lot of things went wrong,” said Lorenzo. “Personally I think I am not 100%, because last night I ate some food and am not in a good shape. So now I feel very bad and tired. I hope tomorrow I am better. The only strategy we have is to try to win every race and try to be aggressive, but at the same time be clever because I don’t want to crash.” 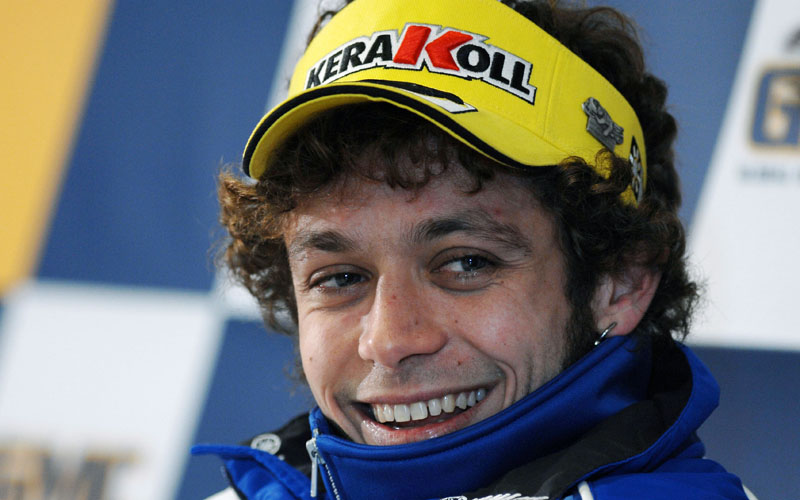 Rossi on the other hand appeared to have put his Estoril problems behind him. “We especially hope that the temperature remains like this for the rest of the weekend,” Rossi said. “We can definitely improve more – even though we already have a good pace we will continue to work tomorrow and try to find a little bit more, but for the first day I think we can be very happy about our work” he added.

Rossi clearly dismissed the rumors of him planning to shift to Ducati in the coming season.
“Sincerely I don’t understand why” he stated. “Especially because it is 100% impossible, because I have a contract with Yamaha. So it is not possible to go to Ducati next year, but also because I don’t want to!”