Home Features The Ronax 500, A road going bike that costs a crore! 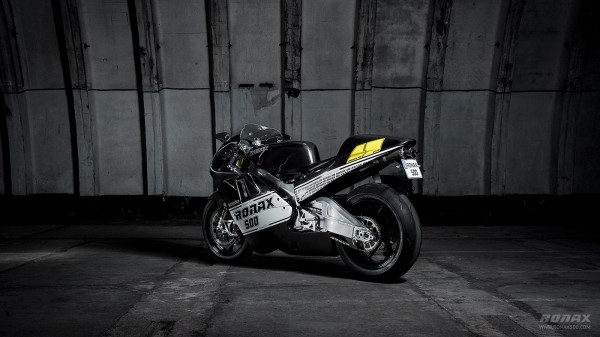 This Ronax 500 is the closest thing to a grand prix motorcycle one could ever buy. As you can figure from the nomenclature, it doesn’t replicate the four stroke wild horses, Rossi and Marquez have managed to tame over the weekends but it belongs to an earlier era of delicate, on the edge, 500cc two stroke motorcycles. It does look like an NSR 500 and co incidentally they’re only making 46 of them, a number which belongs to a chap, who took the NSR to it’s last world title. He has nothing to do with this bike though. 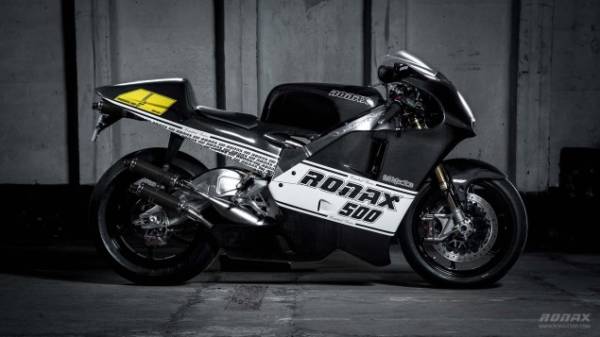 The 499 cc engine is an 80-degree V4 with twin contra rotating crankshafts, fuel injection and a six speed cassette gearbox. At 160bhp it isn’t as much the 200 bhp, the last of the two strokers made, however is road legal and will last more than an entire race distance. The price however dries your throat, makes you think if it really is worth paying that much for going retro, which might be the cool thing to do these days, already thinking? take a look at the video below, that sound will make you fall in love with a two stroker all over again.