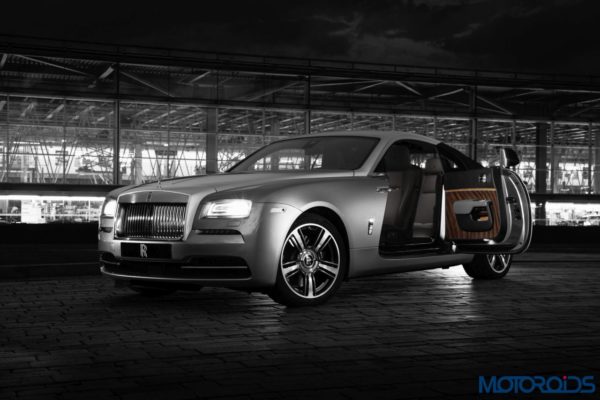 The Rolls-Royce Motor Cars Wraith launch film, ‘And the World Stood Still’, has been accepted into the BFI (British Film Institute) National Archive. To celebrate the event, Rolls-Royce Motor Cars has created Wraith ‘Inspired by Film’, which will debut at the 2015 New York Auto Show tomorrow, 1 April 2015. The film won a Gold Award at the 26th International Visual Communications Association (IVCA) Awards.

Here is the launch video – And the World Stood Still:

‘And the World Stood Still’ was filmed near Barcelona and used the ‘Timeslice’ (frozen time) sequence which was created using 100 SLR cameras. A behind the scenes film was also launched after the Company was inundated with requests from fans across social media networks worldwide. 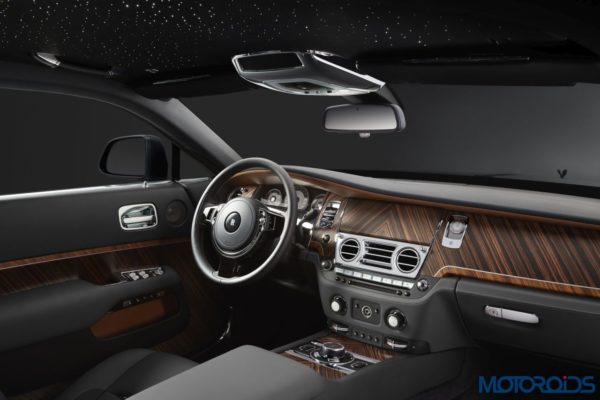 Wraith ‘Inspired by Film’ celebrates Rolls-Royce’s long heritage in film and its entry into the BFI National Archive. This Wraith . Wraith is the most powerful Rolls-Royce ever made. The twin turbo V12 motor delivers 624 bhp of power and is capable of propelling the ultra luxurious car from a standstill to 100kph in mere 4.6 seconds. Wraith ‘Inspired by Film’ will debuts at the 2015 New York Auto Show and will be available to order from Rolls-Royce Motor Car dealers around the world immediately after.