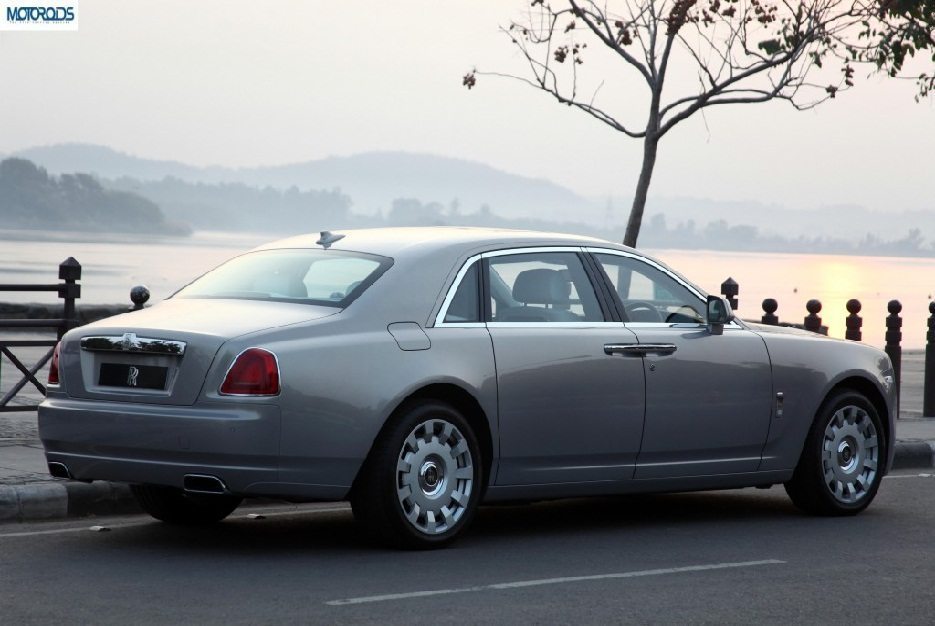 The duo started out with the launch of the ultra luxurious Phantom, whose production was initially limited to one car per day. Such was the popularity that the car was quick to garner that the production was soon raised to three cars per day. In 10 years, the company has been so successful with its Phantom and Ghost model families that Rolls Royce craftsmen and women hand-build as many as 20 cars every day.

In last 10 years, the company has made new records with annual sales growing every year and the manufacturer has expanded its dealer network for reaching out better to potential customers.

“It’s a seminal car. It changes the landscape” said Jack Corwin, a customer from California. Zhang Yong, another customer from China commented, “I bought the Ghost as a gift to myself on my 40th birthday. The release date was 20 June; my birthday. I saw it as proof of my success, a way of marking a milestone in my life.”

More than 1400 people are employed at the car maker’s Goodwood facility and the number is prone to grow with the ever increasing demand.

“Rolls-Royce is a great British manufacturing success story and I am very proud to celebrate 10 Years of Excellence,” said Torsten Müller-Ötvös, Chief Executive Officer, Rolls-Royce Motor Cars. “The renaissance of the world’s most famous automotive brand and the creation and development of the Home of Rolls-Royce has been an extraordinary and successful journey. I applaud the Rolls?Royce team at Goodwood and across the world for their passion and together we can look forward to the next ten years with great optimism.”