Home News Richard Hammond is bored: Makes the most boring video ever 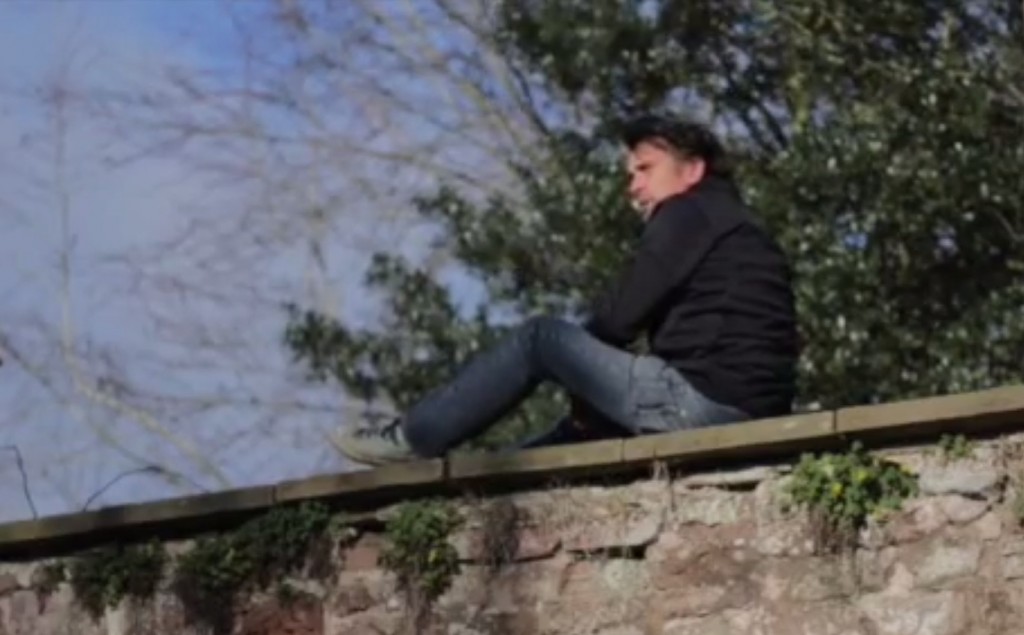 It’s been some time since the Top Gear trio went out of work. Doesn’t mean they don’t have any money to spend or time to kill though. So while James May has been teaching you how to make shepherd pie, in a rather long, drab video, his colleague Richard Hammond has decided to take lousy video making to a new level. Seems like without a capable screenwriter, an extravagant production crew and millions of BBC’s dollars at their disposal, these guys really are at sea.

So Richard Hammond is bored, apparently. And he thinks it’s something worth sharing with his fans. So he has gone ahead and made a video to let us know how bored he is. On his new Youtube cannel namely ‘Richard Hammond is Bored’, he has uploaded a film with the name, you guessed it right, Bored. The video’s runtime is 10 minutes and 29 seconds, but it’s so boring, for once we thought we were watching a super slow-mo version of the same video. It never ends, and you just can’t sit through it. If there ever was an award for the most boring video ever on Youtube, this one would be among the frontrunners. And as though that wasn’t enough, he made and uploaded another 4 minute video to fry the viewers a bit more.

There isn’t anything worth watching in the videos, except random shots of the Hamster driving around, packing his dog into his car, and doing random things in the countryside. Have a look, and do let us know if you managed to sit through it.