Revolt Motors has done it again! After the first batch got sold out in a matter of two hours, the company re-opened bookings for the RV400 and RV300 yesterday at 12 PM. The company witnessed another round of massive electrifying sales with its e-bikes sold out within minutes of opening online sales, RattanIndia-backed EV maker said on Thursday.

Anjali Rattan, Business Chairman, Rattanindia Enterprises said, “Revolt bikes being sold out within minutes is strong testimony of the product quality of Revolt. With petrol prices reaching upwards of Rs. 100 in the country, it is hard for customers to miss huge savings that Revolt bikes bring.” 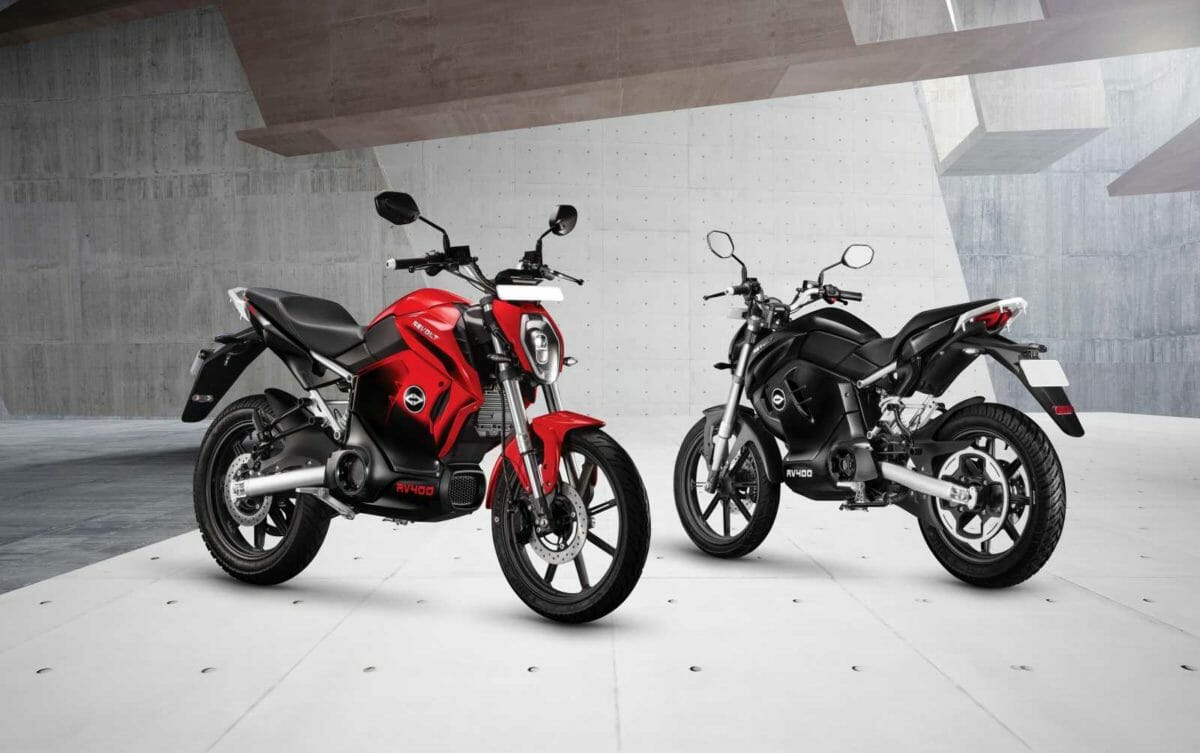 Revolt Motors claimed that these sales came against the backdrop of petrol prices reaching over Rs 100 in several cities. It added that with running cost of Revolt electric bikes being Rs 9 per 100 km compared to petrol bikes which cost Rs 250 per 100 km, the cost saving for its RV400 bikes is hard to miss.

The RV400 is powered by a 3.24 KWh Lithium-Ion battery that generates 72V of power and comes with a maximum range of 150 kms on a single charge giving it a top speed of 85 km/hr. It pairs with the MyRevolt App which offers a host of features including Trip Monitor, Geo-Fencing, Locate your bike, Change Sounds from the 4 preset available, finds Switch Stations to swap the battery when running low and a host of other features.

The Revolt RV400 has a ground clearance of 215 mm and the portable battery can be fully charged (0-100%) in 4.5 hours consuming around 3 units of electricity either on-board if one has an electric socket on the ground floor/garage or can be easily taken out and charged at home thru a 15 Ampere socket using the charger provided with the motorcycle.

Revolt says, “With falling battery prices, EV bikes prices are already comparable to their petrol counterparts. In addition various state governments are giving significant incentives to customers buying electric bikes. For example Maharashtra is giving incentives of more than Rs. 25,000 per bike, Gujarat Govt. gives incentives of Rs. 20,000 per bike, Delhi Government gives direct incentive of about Rs. 16,200 per bike for Revolt customers. Similarly, Meghalaya has incentive of Rs. 32,000 per bike for Revolt and Bihar has also proposed a similar amount as incentive. In addition states of Telangana, Tamil Nadu and Delhi have also waived off the road tax for EV two wheelers.”