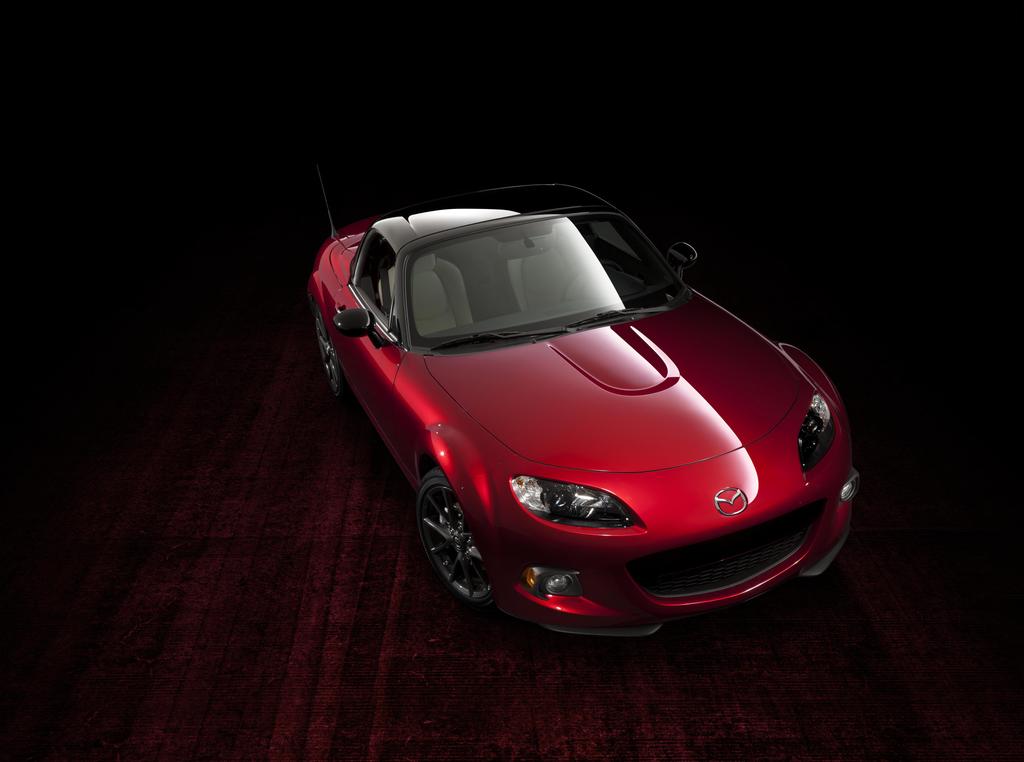 Mazda wants to say a big thank you to enthusiasts as well as celebrate a historical landmark for its iconic little sports car- the MX-5 Miata. Mazda revealed the MX-5 Miata 25th Anniversary Edition at the New York Motor Show which would see a limited production run of only 100 numbers and would be made available across US dealerships. 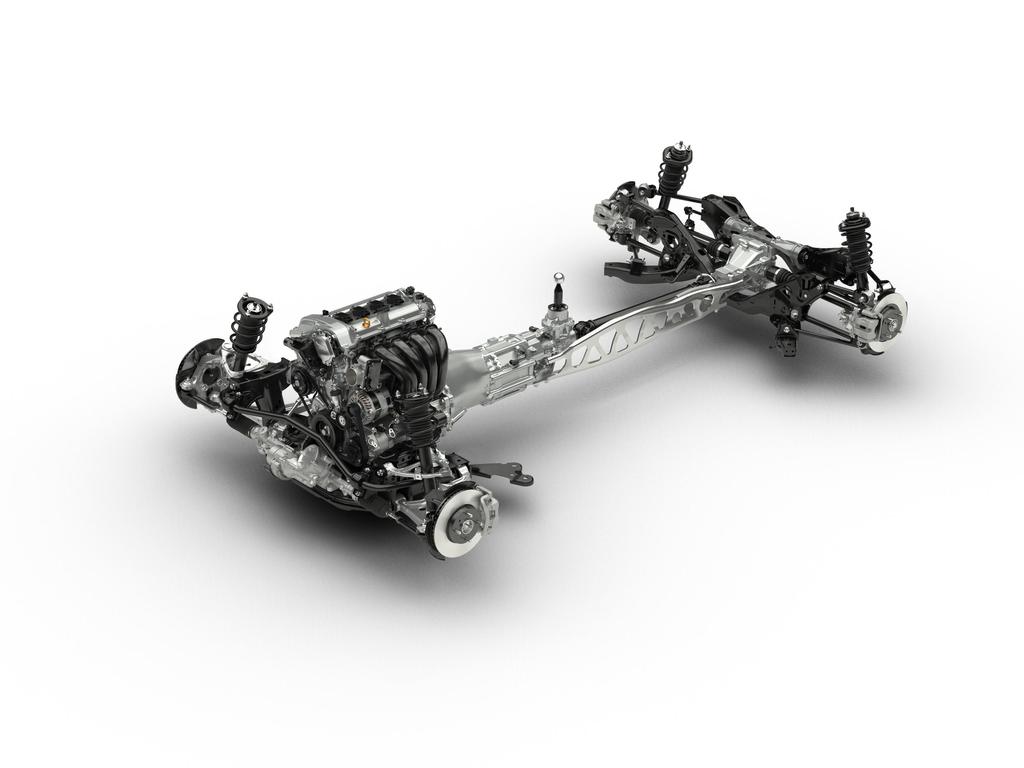 Powering the anniversary edition is the same 2 litre DOHC 4 cylinder engine reading power figures of 167 bhp @ 7000 rpm with torque figures of 190 nm @ 5000 rpm. But Mazda has made substantial changes in the construction of components with the pistons, connecting rods and the flywheel now rated for higher tolerances. 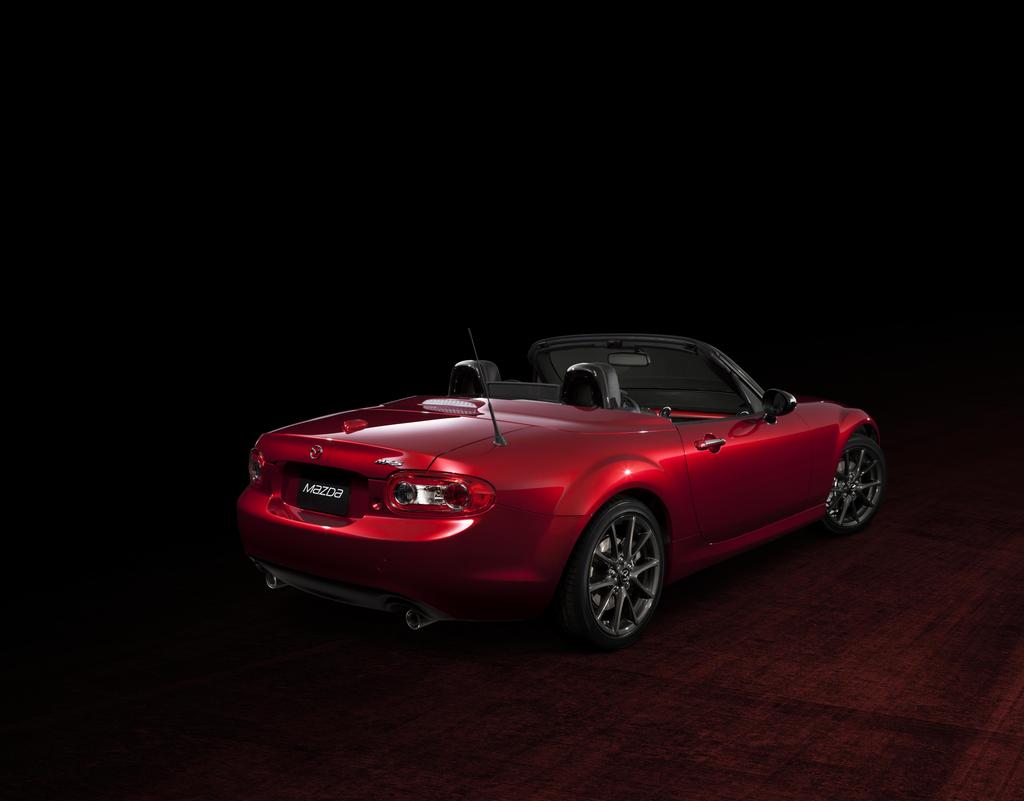 The next generation of the Miata would be sold as a 2015 model in Soul Red Metallic paint with a contrasting black shade on the A-Pillars, the power retractable hard top, mirrors and the window surrounds. The headlight bezels and the gunmetal finished 17 inch ten spoke wheels too would be treated to black shades.

On the interiors the Mazda MX-5 Miata 25th Anniversary Edition features Almond leather seats with red stitching. Also a classy satin chrome finish has been extended on dash accents and door handles. The steering wheel, parking brake lever and armrests are all treated to a black leather finish. The anniversary edition also gets aluminum pedals and a distinct production serial number with the 25th Anniversary badging. 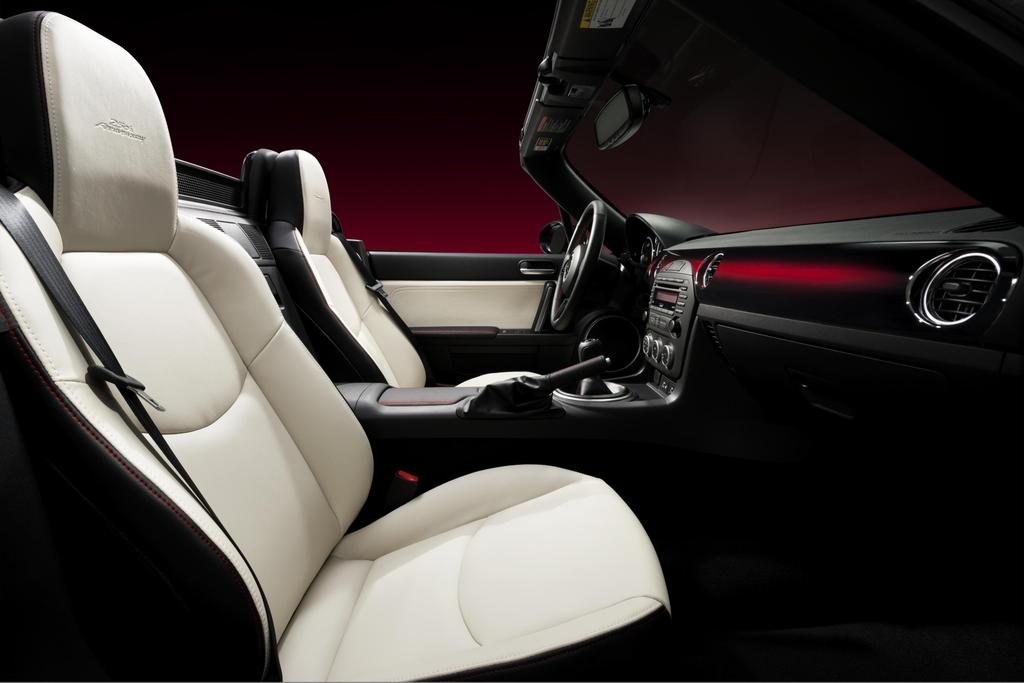 The Mazda MX-5 Miata 25th Anniversary Edition could be pre-ordered online at Mazda’s USA website and the manufacturer would be announcing the formalities in the coming weeks.