Home News Reva G-Wiz to be discontinued in the UK 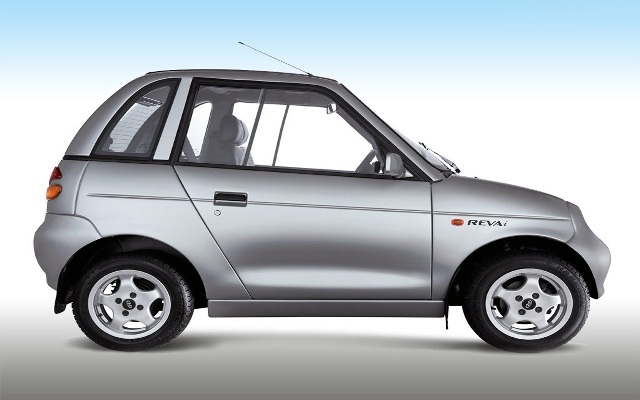 The Reva G-Wiz will be taken off the UK streets, a place where it thrived, in a matter of a few months. Rudi Schogger, MD of GoingGreen, the U.K. importer of the car has confirmed that his company will not be ordering any more units of the car. “Dear G-Wiz lover, I am writing to announce the sale of the last new G-Wiz out of GoinGreen until Autumn 2011, as we have come to the end of the current stock” he says in a letter to the G-Wiz owners.

The reason for the demise of the cute little car, which was till recent times, ‘only electric car’ in the UK, is the advent of new, and better electric cars from various manufacturers.  Mitsubishi i-Miev, Citroen C-Zero, Peugeot iOn and Nissan Leaf are the new generation eco-cars which have sounded the death knell for this Indian origin cutie.
The G-wiz wasn’t quite a match for its contemporary counterparts. It was small, didn’t comply with crash safety standards and had a very low range.

The only hope for Reva is its new-generation NXR, which is expected to be more practical and highway worthy. Hope the next from Reva makes it to production soon.