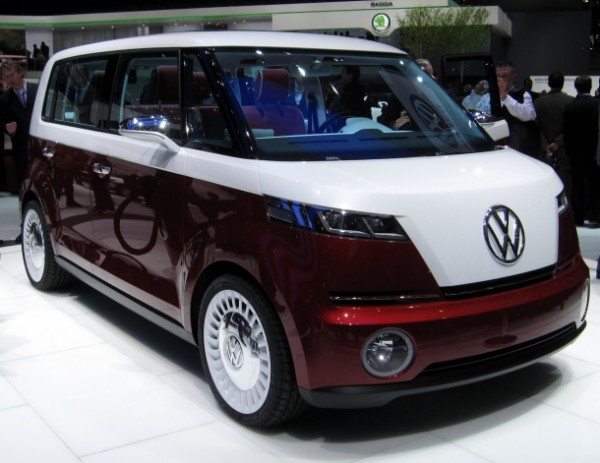 Remember those VW vans which were used by movie villains of yore to roll in style with a Cuban in their hand? Those matchless characters would probably never have a parallel again, but their ride is making a comeback. Volkswagen is currently working to revive the very hippie and cool Camper van, however, this time it will be driven by an electric motor, batteries hiding under the floor. According to VW, the reason for doing that is to make the modern Camper resemble the original icon, and only an electric motor would allow a lower bonnet line, compared to a petrol engine. It will allow the A-pillar to be placed much further, taking the design that much closer to look like the original 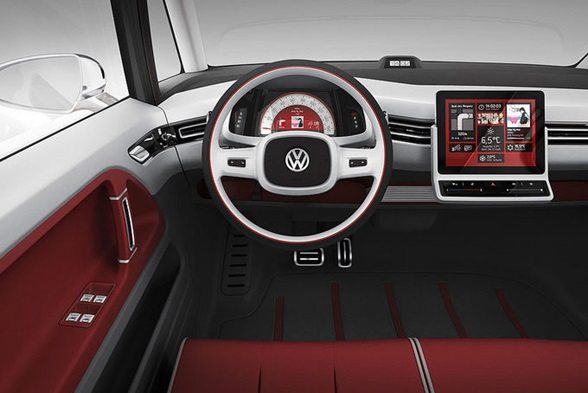 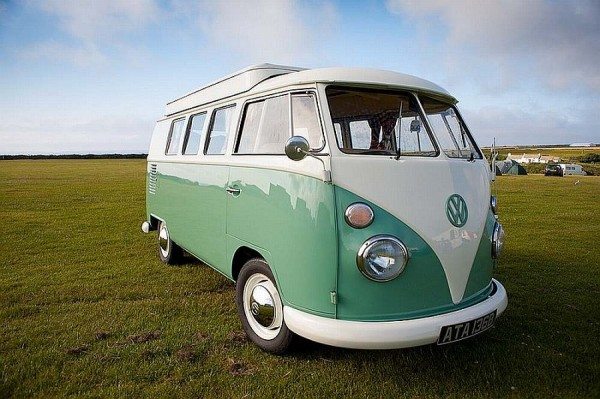 In order to further resemble the iconic design, the modern Volkswagen Camper will need to share three design cues, found on the original. The front must have a very short overhang, wherein, the distance from the A-pillar to the front must be silly short. In addition, the new Camper will have to carry a wide, solid, D-pillar and the middle section needs to be as boxy as it can be. We’d suggest a split windscreen, chrome wiper blades and some white paint on the tyres to complete the picture.