Home MINI Renderings- Is this how the 2015 Mini John Cooper Works would look like? 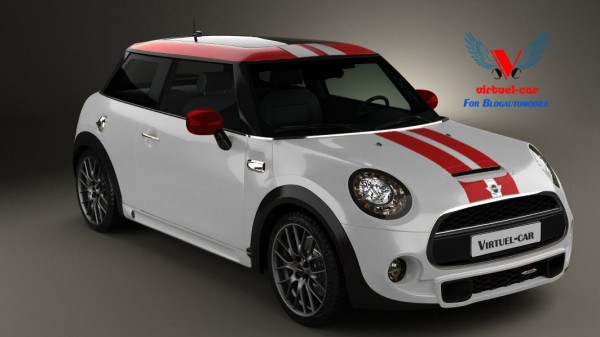 As per these renderings, the flagship variant of the new Mini would come with a sporty aero package, bigger wheels, racing stripes and a two tone exterior body paint.

The 2015 Mini John Cooper Works would be simultaneously unveiled on November 18 at Los Angeles and Tokyo motor shows.

It is being said that the upcoming hot hatch will come equipped with BMW Group’s new 1.5-litre 3 pot and 2.0-litre 4 pot turbocharged petrol engines. It is also possible that the car would get an even bigger turbocharged inline four cylinder petrol engine with a max power output of more than 200bhp. 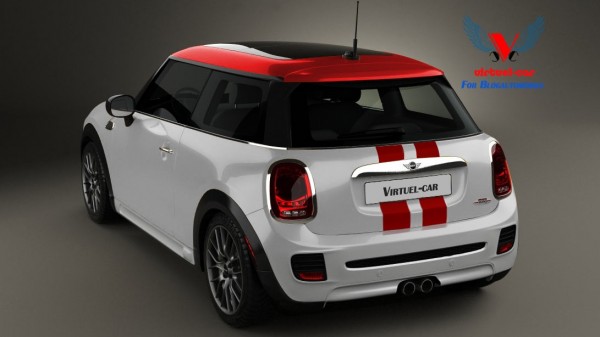