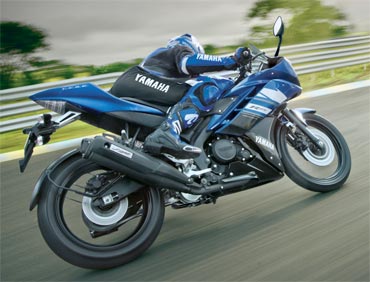 It has emerged that famous Japanese bike manufacturer Yamaha intends to have a production capacity of as many as 50 lakh units in India by 2020. For this, the manufacturer could set up install many new manufacturing plants.

“We are eyeing a production capacity of five million units by 2020. For that, we would require more manufacturing plants in the country,” India Yamaha Motor CEO and Managing Director Hiroyuki Suzuki told PTI.

Talking about medium term plans, Hiroyuki Suzuki said: “We are targeting a capacity of two million units by 2016. We plan to export 30 per cent of the total capacity.“