The Triber from French carmaker Renault has been a likeable car since it was first introduced in India. Many of us have large families and there are times when we have to haul everyone from one place to another. The Triber boasts of a seating capacity of 7 and unlike any other affordable MPVs in its segment, it can ‘comfortably’ accommodate 7 full-grown adults. Now that they have also introduced the Triber with an automatic transmission, the AMT has made it even more desirable. We take a look at why the Triber AMT is an interesting proposition.

What happens when we bring in its rivals?

It is, by far, the most affordable automatic MPV available in the market today. The Renault Triber EASY-R AMT comes fitted with the same 1.0-litre petrol engine, which generates 70 bhp of maximum power and a little under 100 Nm of peak torque.

Even if you bring in the Datsun Go+ in the equation, it still undercuts it. The Triber AMT starts at INR 6.18 lakh while the Go+ with an automatic transmission starts at INR 6.69 Lakh. Most of us would agree that while the Triber can accommodate two adults comfortably in the third row, the Datsun Go+ can’t imagine itself pulling off the same. And then there are those looks too, right? 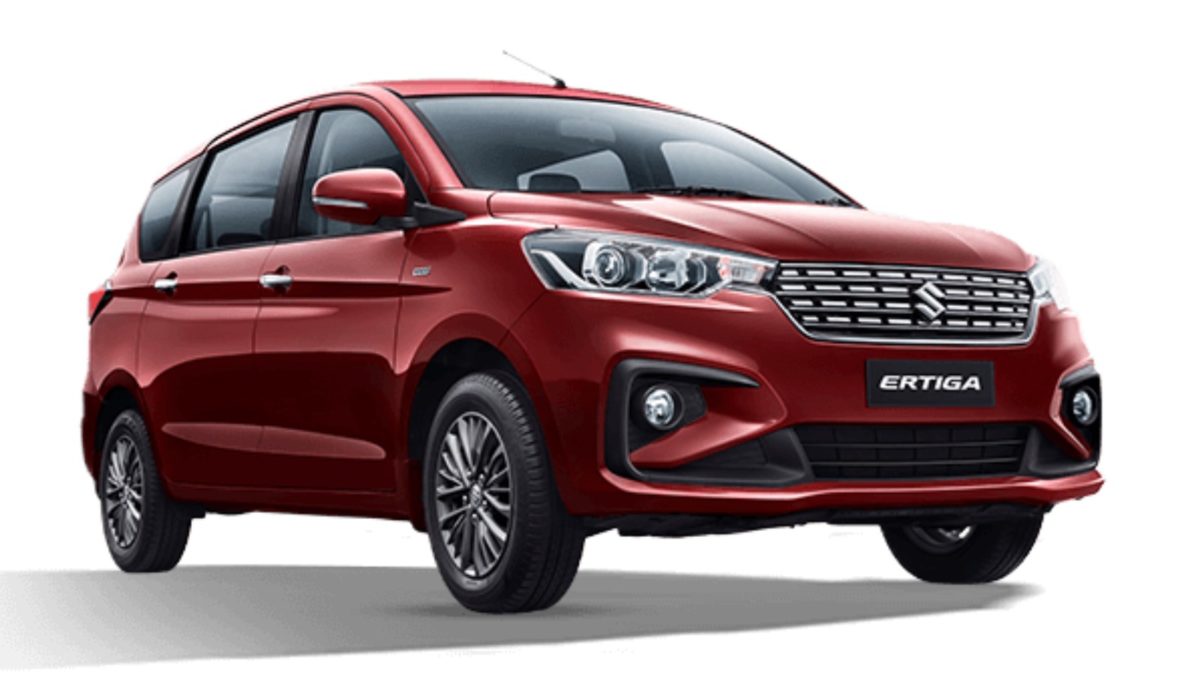 The Maruti Suzuki Ertiga, however, can comfortably accommodate 7 occupants and offers a more powerful engine, more features and an overall better cabin too but it loses the price battle, by a very large margin. For instance, the most affordable automatic variant of Ertiga, the smart hybrid VXI AT is priced at INR 9.36 Lakh ex-showroom which makes it more than 3 Lakh expensive as compared to the Triber AMT. 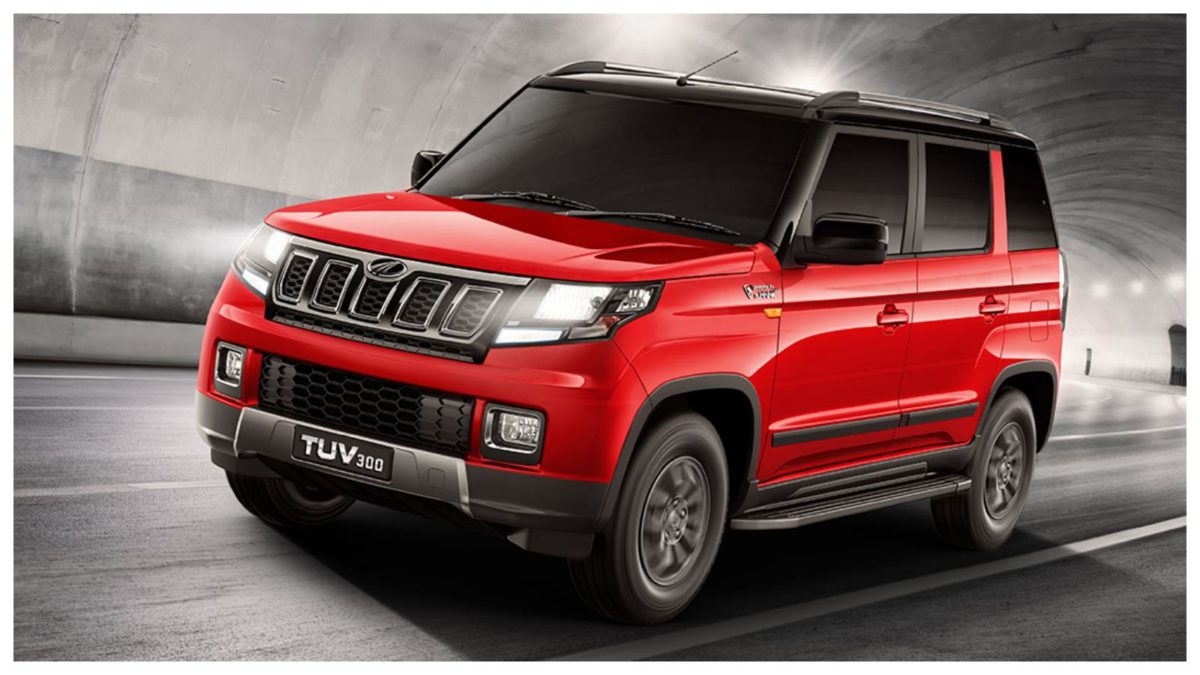 Another popular MPV in its segment is the Mahindra TUV 300 which makes substantially more power than the Triber but falls short on the space. Its third-row finds it hard to even accommodate two passengers. They are probably reserved for the least likeable members of the family. It isn’t just about space, the TUV 300 is only offered with a manual transmission and doesn’t come with an AT. It isn’t just about the space or the transmission, even if you bring price into the equation, the Triber AMT takes it home. TUV 300’s prices start from INR 8.54 Lakh ex-showroom, Delhi.

Triber’s affordable pricing might make you think that it is all barren from the inside but it isn’t the case. It comes with more than 30 class-leading features such as EASYFIX seats, SUV skid plates, LED instrument cluster, Twin AC with vents in 2nd and 3rd row, styled-flex wheels, a ground clearance of 182 mm and a 20.32 cm (8-inch) Touchscreen MediaNav Evolution system in the top-spec trim. The automatic Triber is available in three trims – RXL, RXT and RXZ

The Triber is an excellent option for consumers looking for a B-segment MPV with lots of space and which is also fuel-efficient with attractive interiors and boasts of many modern and practical features. With the added practicality of an automatic transmission, it is bound to win hearts.