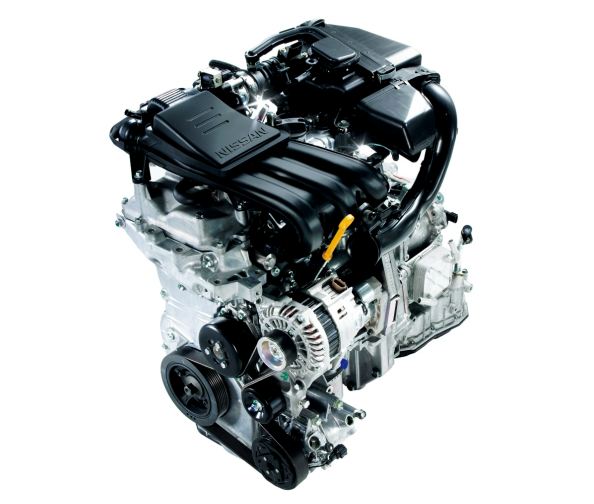 Renault Nissan Alliance India Pvt Ltd (RNAIPL) has achieved the milestone of producing the 100,000 1.2-litre and 1.5-litre HR12DE petrol engines in a record period of 15 months. Earlier, the alliance plant had achieved a milestone by producing 100,000 Micra cars in a record period of 13 months.  The plant started manufacturing the petrol engine in May 2010 and has crossed the 100,000 mark by last month. Besides the 1.2 litre petrol engine, the plant has also started manufacturing the 1.5 litre petrol engine for the new mid-size Sedan SUNNY.

The RNAIPL plant currently manufactures the Nissan Micra and Renault Fluence. Production of Nissan Sunny and Renault Koleos will commence shortly. The petrol engine range is part of the project called ‘Nissan Green Project 2010,’ which is an initiative taken by the company to reduce the carbon footprint of its cars.

Commenting on the new milestone achievement Mr. Kou Kimura, CEO and MD, RNAIPL said, “the plant has set milestones that are creditable on a global level.  It makes me feel proud of the local skill-set that are driving it to such high levels. I dedicate this achievement to the people of Tamil Nadu for their endearing spirit and zeal to achieve such high levels of commitment in their work and passion for the company”.