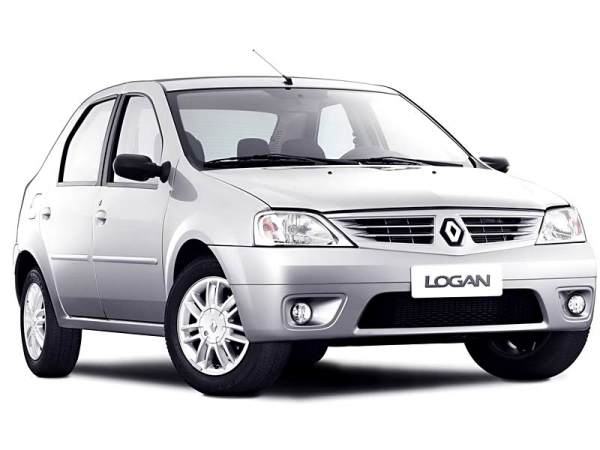 Before you point it out, yeah, we know that the Logan is no more the Logan in India. It’s the Verito now. While the rebadged car may not have anything to do with Renault anymore, the fact that the car is still sold in India, with sales volumes increasing every month ever since Mahindra took it over, we have every reason to report what’s happening with the car in the international market.

Well, the latest buzz is that the Brazil version of the Logan is all set to get an automatic transmission. Now before you jump for joy on seeing the Logan automatic as the perfect low-cost auto sedan for you, let us tell you the chances of a similar thing happening here in UPA land are quite bleak. You see, the Logan runs on a different, 1.6iliter  engine in Brazil, and is still has that Renault Lozenge on its grille. If ever an automatic comes here, it will be a Mahindra developed unit, unless sharing future developments on the platform is also a clause in the agreement signed between the two companies.

The automatic transmission is the same as the Sandero, a big hatch based on the Logan platform. It’s a four-speed box with nine separate programs to suit the driver’s driving style. The version with the auto transmission will come loaded with other goodies too such as a better sounding audio system, bigger wheels, leather wrapped steering wheels and some more such jazz. Price would be considerably higher too.

There isn’t a diesel automatic sedan for an affordable price in the Indian market. Putting an auto option in the Verito would add greatly to its appeal for urban dwellers. Are you listening, Mahindra?