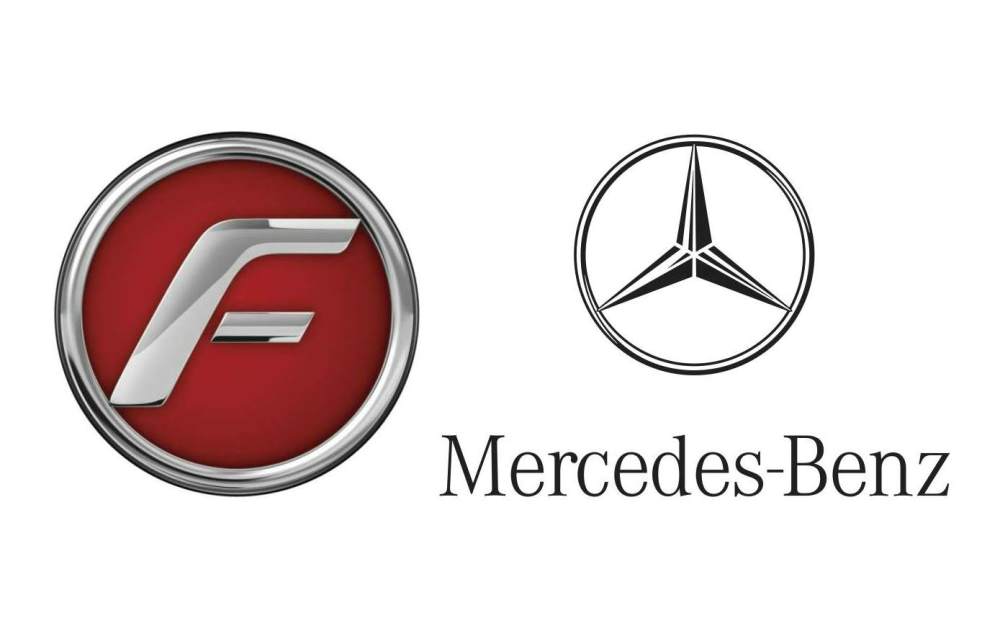 Force Motors, who have been in the news of late for their Force One SUV, seem to be going all guns blazing for their passenger car initiatives. The company has signed a License Agreement with Daimler AG. As per the agreement, Daimler has licensed technology to FORCE for a Multiple Purpose Vehicle (MPV). The agreement will help Force Motors enter passenger and good vehicle segments with more competent products. The company already has its traveler mini bus as a passenger carrier on the commercial side.

The new MPV by Force Motors will most likely be produced at the company’s Pithampur plant in Madhya Pradesh where the vehicle manufacturer is already in talks with the government to locate a new plant. The new MPV should hit the roads by the end of 2012, with an initials production capacity of approximately 24,000 vehicles per annum.

Apart from the new agreement, Daimler has also licensed Force to produce its 2.2 litre common rail engine, the OM 611 for its Traveller range of vehicles. A sophisticated version of this engine will also be used by the upcoming Force One SUV.

Force Motors already have an arrangement with MBtech Powertrain GmbH (MBtech), for sourcing technical assistance in regard to engine installation, vehicle build quality, electronic refinement, etc. It is intended that the MPV, to be introduced under the new technical licence, will also receive support from MBtech.

It’s notable that Force Motors (erstwhile Bajaj Tempo Ltd) have a longstanding relationship with Daimler. Daimler were once a shareholder in Force, they exited in 2001. However, Force Motors is still the contract manufacturer to assemble engines and axles for the requirement of Mercedes-Benz India Pvt. Ltd., which is a wholly owned subsidiary of Daimler, producing a wide range of the Premium Mercedes-Benz passenger cars in India.