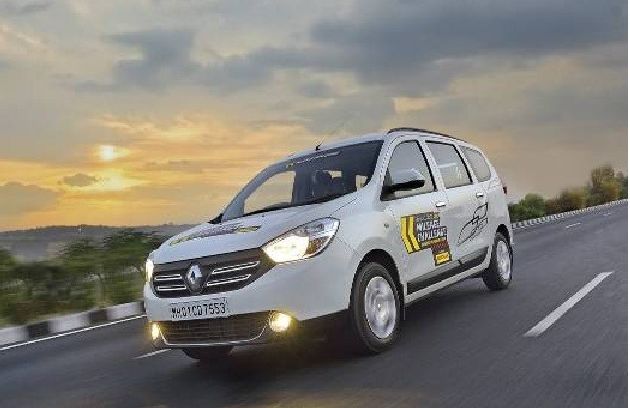 In an official release, Renault India today claimed to have successfully completed a rather exceptional fuel efficiency run on the Lodgy, its MPV offering in India. The company claims to have managed to drive the Lodgy from Delhi to Mumbai on less than one tankful of fuel. According to the official statement, the car used only 32.91 kmpl of fuel, while returning a fuel efficiency of 42kmpl. The Lodgy clocked 1388 km on its odo while attaining the feat.

The Renault Lodgy is powered by a 1.5 litre dCi diesel which is available in two states of tune – 85PS and 110PS. While it’s not officially stated as to which variant the company employed during the fuel efficiency run, we’re assuming it was the 110PS version, as that’s the specification provided for the car at the end of the official statement. The two engines are rated at 19.98 and 21.04 kmpl for fuel efficiency by ARAI. 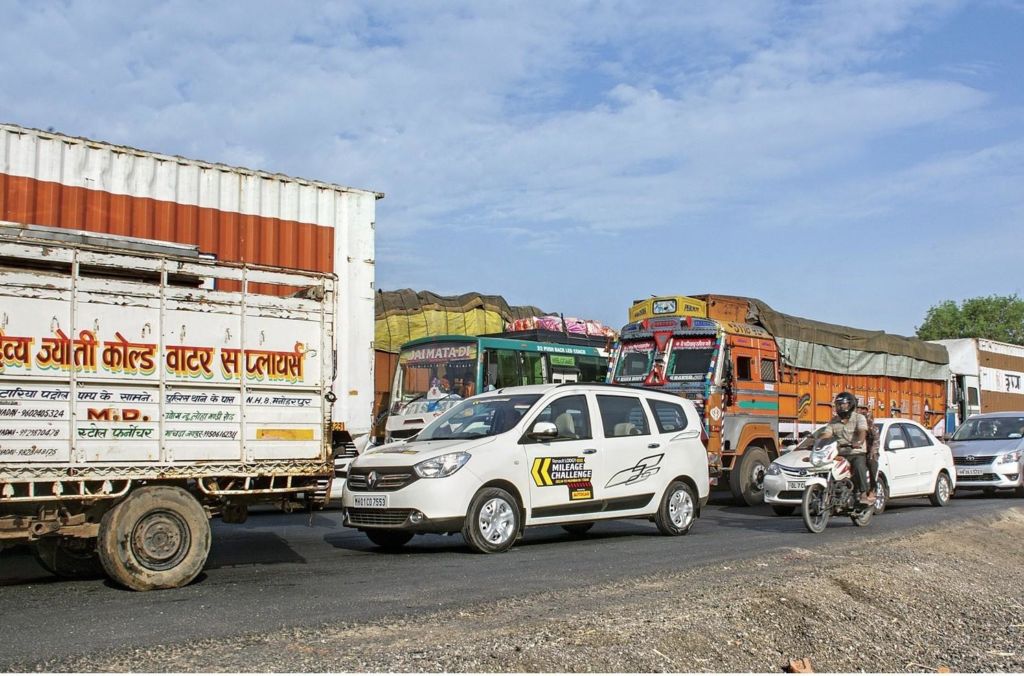 The idea behind the drive, according to the company release, “was to prove the quality, reliability and functionality of Lodgy, together with its outstanding fuel efficiency.” The drive was flagged-off from Delhi, with stops at Jaipur, Udaipur and Vadodara. The fuel tank was sealed at the start point and remained sealed throughout the journey. Officials from Ernst & Young ensured this, and were present throughout the entire drive.

This fuel efficiency run isn’t something unique though, as several other carmakers like Ford, Maruti and Hyundai have conducted similar runs and returned outstanding fuel efficiency numbers. Real world acceleration and speeds are generally not followed in such tests, where test cars, more often than not are driven at idling engine speed in top gear, where they trundle comfortably at 30-40km/h owing to the sufficient torque discharge, delivering great fuel efficiency.

The Lodgy is a very competent product, though, as we figured in our detailed road test, and we’d like to congratulate Renault India on successful completion of this unique fuel efficiency run.