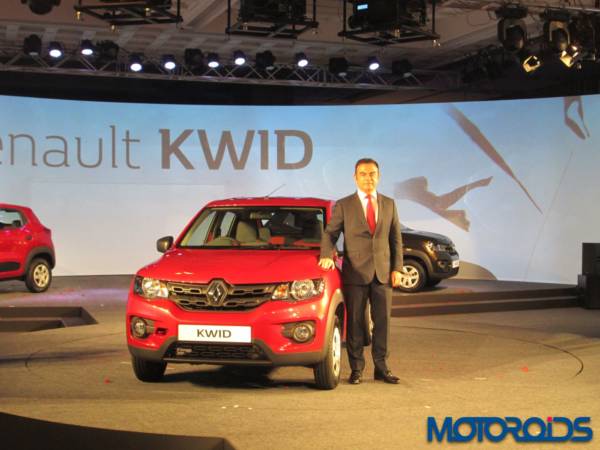 The new Renault Kwid made its debut earlier this month. This sub Rs 4 lakh hatchback is placed to stand against the Maruti Suzuki Alto and Hyundai Eon. This little Renault will also make way in other markets globally. But while most of the features about this latest offering were revealed Renault remained tight-lipped about the technical details like the power output figures.

But if recent reports from Team BHP are to be believed, the 800cc, three-cylinder petrol engine is capable of delivering 57 HP of power. The auto website also suggests that the Renault Kwid will also return a strong fuel economy. The numbers, however, are still unknown. The website also reports that the engine will have low gearing and will not feel sluggish to drive. A diesel engine and a more powerful petrol engine may also be in the pipeline. 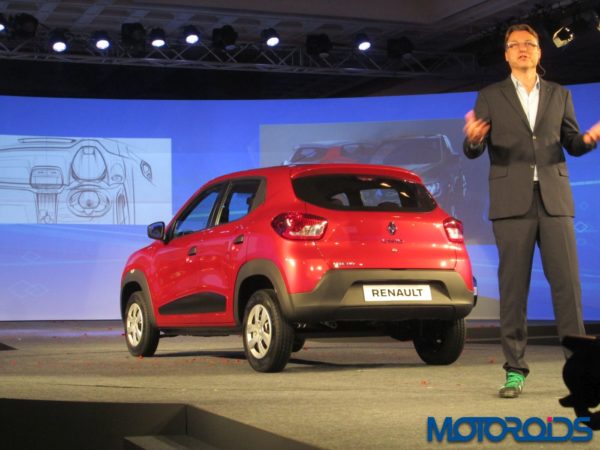 Click here to read more details about the Renault Kwid

The Renault Kwid will be launched in India during the second quarter of 2015 and is expected to be priced for Rs 3-4 lakhs. Extensive localization of about 98% contributes to the attractive price tag.

Renault says, “With Kwid, Renault continues to pursue its strategy of accessible mobility for all to step up its international growth. Using a new Renault-Nissan Alliance platform and following the trail blazed by the Duster, the Kwid will enable Renault to continue its expansion and address the needs of customers who want a vehicle that is stylish, robust and easy to use.”