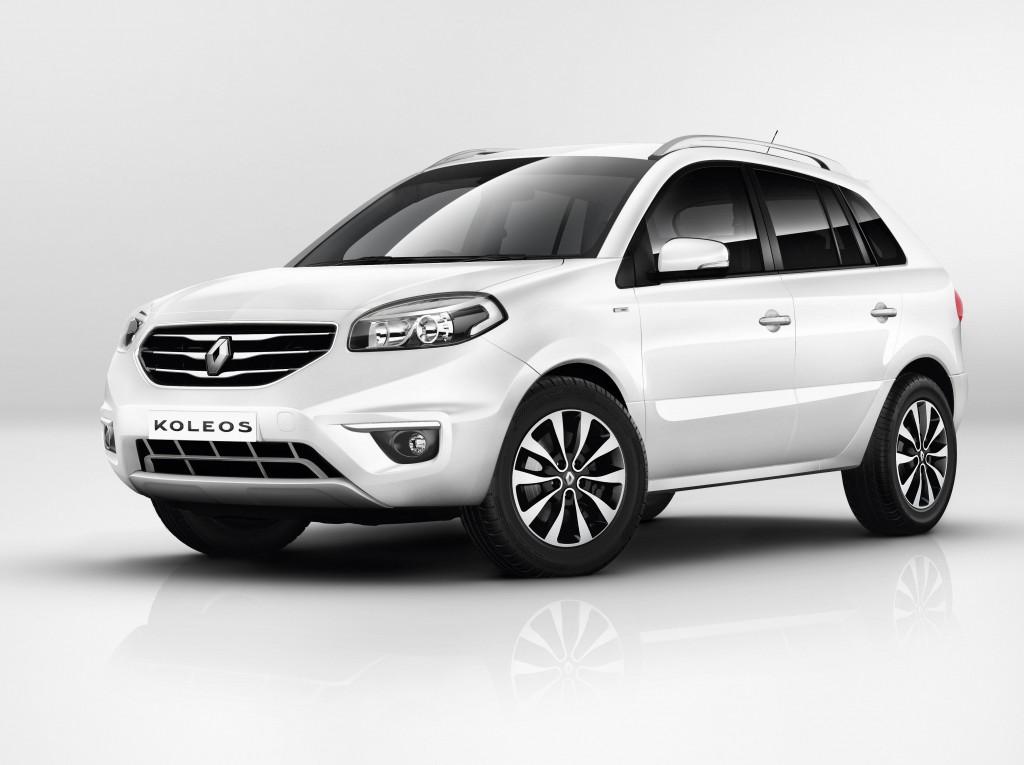 Koleos, Renault’s premium SUV in India will see a price increase from 1st January 2012. The new pricing will be Rs 23.99 lakh, ex-showroom Delhi. Currently, the SUV sports a price tag of Rs. 22.99 lakh. Although, we are not appreciative of a substantial price increase by Rs. 1 lakh, Renault says that the increase is unavoidable because of the increasing cost of inputs. The fluctuations in the currency market isn’t helping the car maker either.

The Renault Koleos features a 2-litre common rail diesel engine that pumps out a power of 150PS@4000RPM and a decent torque of 320NM@2000RPM. The engine is coupled with a 6-speed automatic transmission. The Koleos comes with 6 airbags, ABS, EBD, traction  control and a 5-star Euro NCAP rating. The car was launched in India in September 2011. The SUV is fast gaining popularity in international markets and saw a good 51% Y-o-Y growth in 1st half of the year in Europe.Speaking about the price hike, Marc Nassif, MD, Renault India, “The increase in the cost of raw materials and fluctuations in the currency market necessitated the price hike. Until now we have been absorbing the increases, but we now have to reflect an element of these costs in our pricing. The flagship Renault Koleos with its outstanding levels of refinement and luxury remains excellent value for money. It has been very well received in the Indian market has already established a strong position in the premium SUV segment in India”.