Home News Renault Koleos and Fluence to be discontinued in India?

Renault India is likely to discontinued the Fluence sedan and the Koleos SUV from the Indian market. A recent visit to the company’s official website reveals that both the models are no longer listed in their product portfolio. 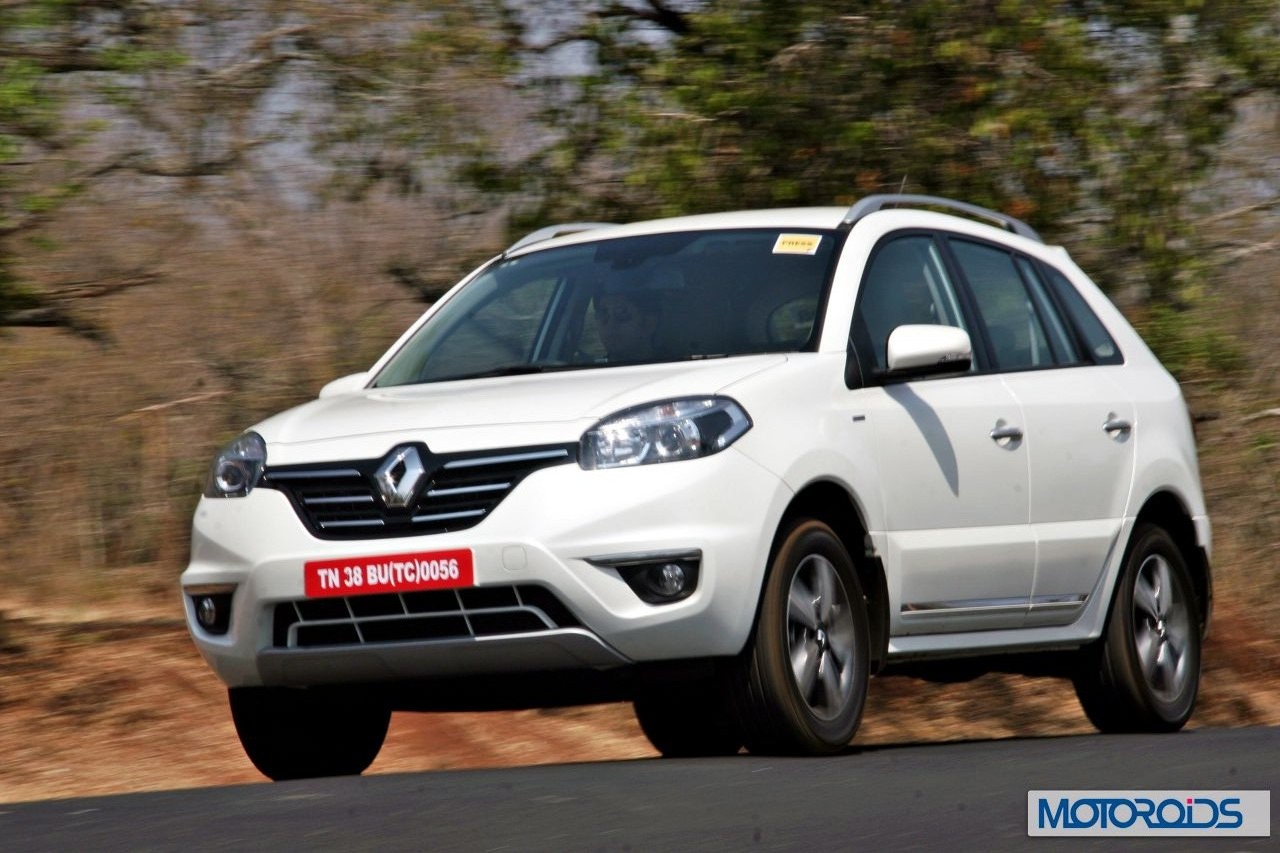 Recent reports suggested that the French automaker plans to concentrate on products that are manufactured with a localization of 80% or more. This could very well be the reason for pulling out both the models from the Indian market as the Koleos as well as the Fluence were assembled at the company’s plant in Chennai with SKD kits.

Renault has witnessed success with models such as the Duster compact SUV and the Kwid hatchback, both having high levels of localization (80% and 98% respectively). The company plans to have highly localized products in the future that would help price their vehicles aggressively. 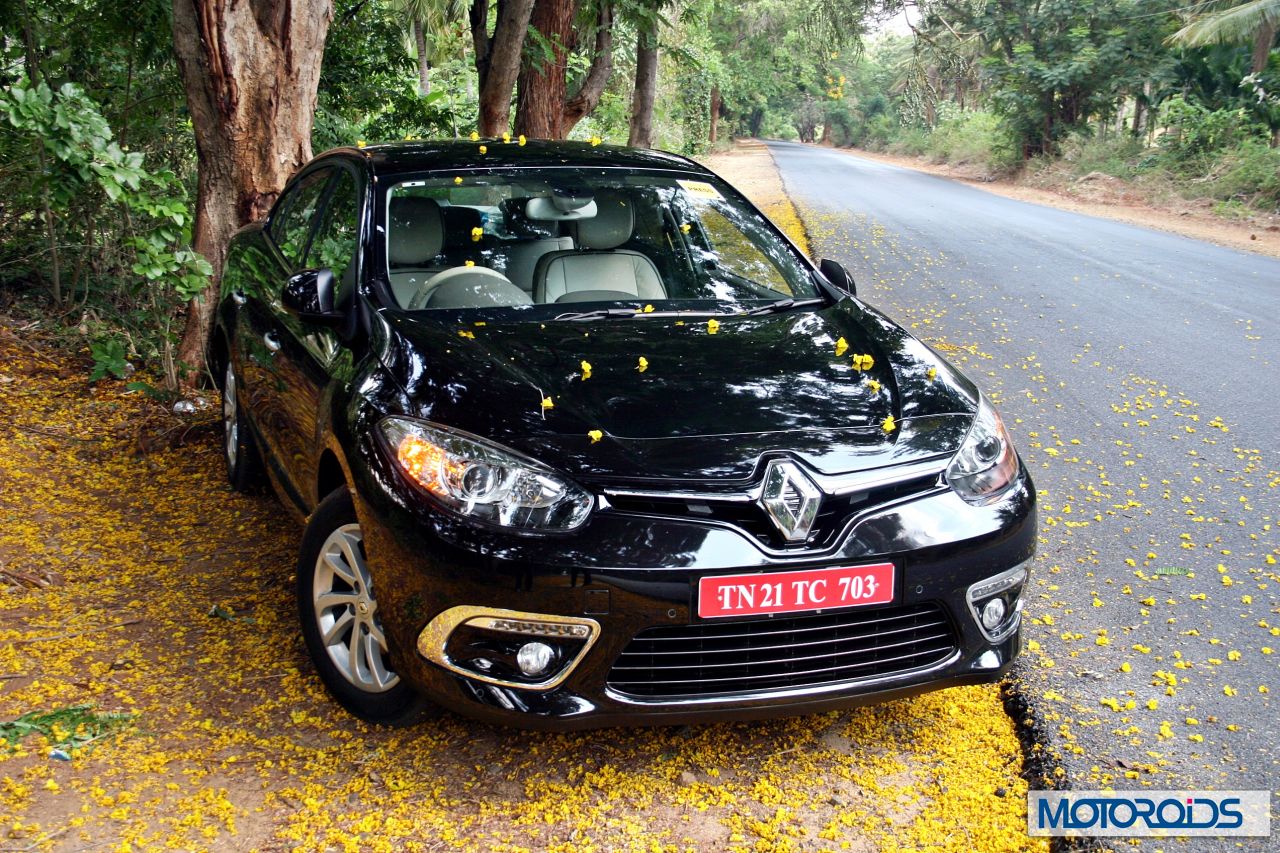 The French automobile manufacturer had recently revealed its plans to launch a few more variations of the Kwid in the Indian market soon. The company has also begun testing the Kaptur crossover in the country hinting that a launch is not far away. Stay tuned for updates. Meanwhile let us know your opinions through the comments section below.