Renault India has started testing the Kaptur crossover in the country. Recent spy images that surfaced on the web reveal a heavily camouflaged test mule of the model that was spotted for the first time in India during a public road test. The Kaptur, which is based on the Duster, is one of the 10 new models that were announced by Carlos Ghosn, President and CEO of Groupe Renault. 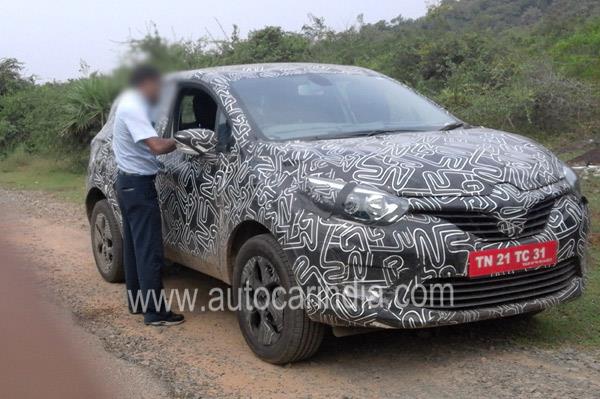 Reports suggest that the Renault Kaptur could be slated for an India launch in late 2017 or early 2018. The crossover would be manufactured at the Renault-Nissan alliance plant in Oragadam, Chennai. Speaking about spy images, this would be the first time that the model has been spotted in the right hand drive configuration as the versions already on sale in markets such as Russia and Brazil with a left hand drive configuration. 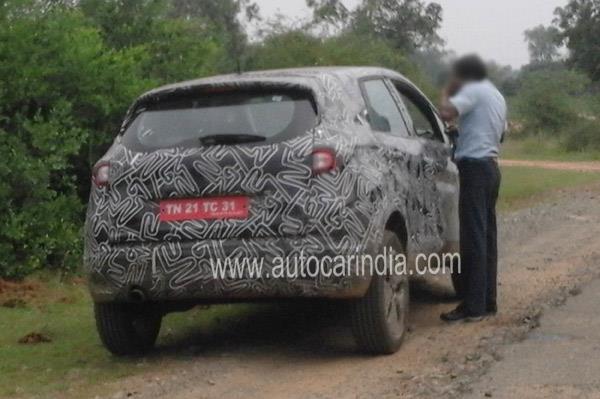 Also read: The Renault Duster Extreme Concept is the coolest iteration of the brand yet

Dimension wise, the Renault Kaptur measures 4333 mm in length, 1812 mm in width and 1613 mm in height while the wheelbase is rated at 2673 mm. Engine details remain unknown although reports suggest that the India spec Kaptur would be powered by the same 1.5-litre four cylinder dCi diesel engine as seen on the Duster. This engine would come mated to a six speed transmission. A six speed Easy-R AMT gearbox could also be introduced later. More details of the crossover are likely to surface soon. Stay tuned for updates. Meanwhile, tell us your views on the Kaptur crossover through the comments section below.