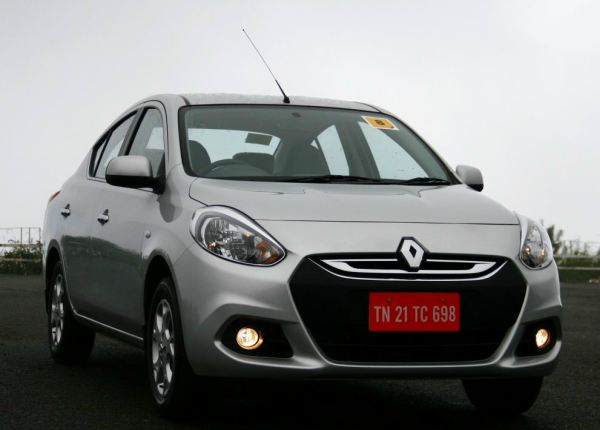 Renault India Pvt. Ltd., the Indian subsidiary of Renault S.A.S., achieved yet another month of steady growth in February with domestic wholesale of 6,723 units. The company sold 673 units in February 2012, growing nine fold year on year.

The Renault Duster continued its winning streak, receiving accolades from customers and industry experts alike, making it India’s Most Awarded Car. Moreover, with recognitions for Scala and Pulse as well as being named Manufacturer of the Year,

Renault India has won an impressive 31 awards so far. “Renault’s continuing growth in India is a reflection of the increasing acceptance among customers as a strong player in the country’s automotive space,” said Sumit Sawhney, Executive Director, Marketing & Sales, Renault India Pvt. Ltd. “With the enthusiastic response we have received through industry awards for our products, I am confident Renault will continue to grow as a trusted and recognized brand in India.”