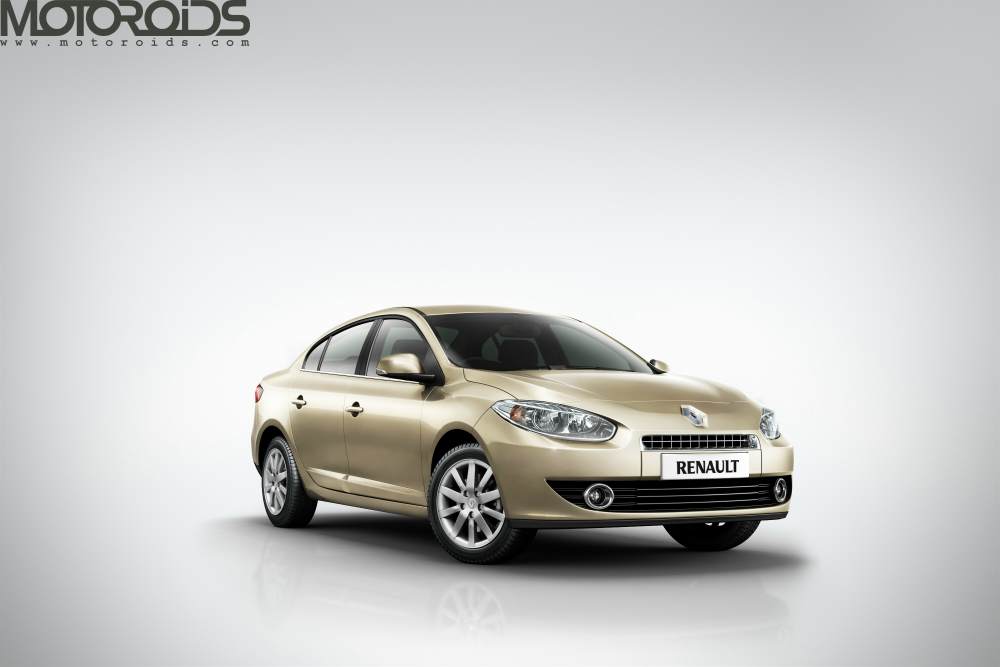 Renault Fluence was launched only yesterday. Although the ex-Delhi price was announced yesterday only, there was some interest shown by people from other cities to know the prices in their own region. So here it is, the price of the new Renault Fluence petrol and diesel variants in all major cities in India. Click on the link below to read all about this new sedan