Home News Renault Duster to get automatic gearbox in 2015 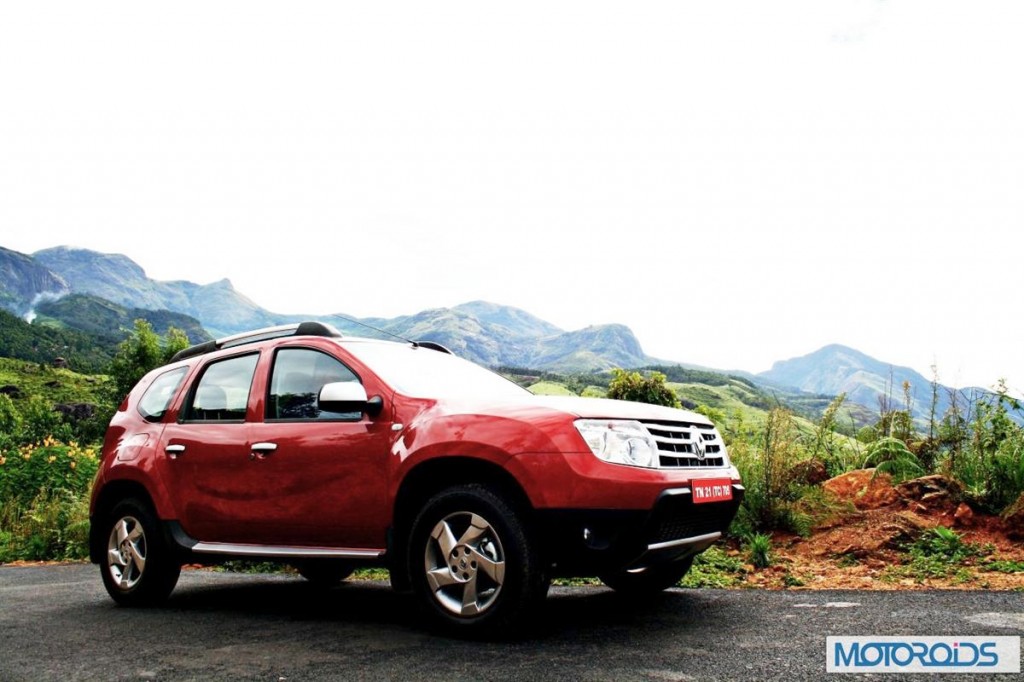 The Russian subsidiary of French Car Renault has revealed to the local media that the Renault Duster in four wheel drive (4WD) version would be launched with an automatic transmission in 2015.

Though the India bound Renault Duster is only available in front wheel drive version in 1.6L petrol and 1.5L diesel models, the Russia-specific Duster is offered in 1.6L and 2.0L (petrol) and 1.5L diesel under 2WD as well as 4WD options. The Russia-specific 2WD Duster model already comes with an automatic gearbox with the 4WD variant getting an automatic transmission soon.

The sad part at the moment is that the automatic variant has been mentioned to cater to Russian markets alone, but with the French manufacturer having production facilities in Romania, India and Russia- it’s highly unlikely that the new version would be restricted to Russian markets only. Hence it won’t be surprising to see the popular Duster making it to the Indian shores sporting a new transmission. 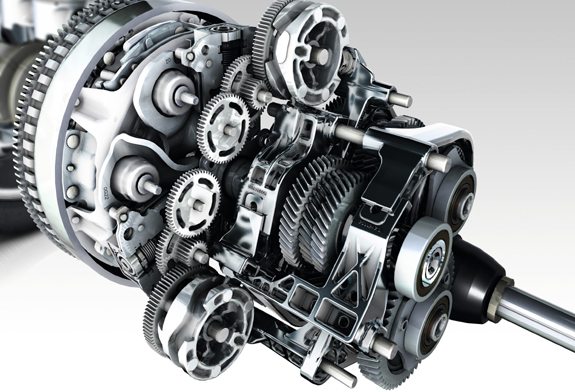 Though no details have been made available at present, but the new Duster might get a six speed Efficient Dual Clutch (EDC) that Renault claims to deliver better standard of fuel consumption and CO2 emissions compared to conventional automatic transmissions with fuel efficiency bettered by as much as 17 percent.

The Duster under the Dacia moniker in a new TCe 1.2L direct injection turbo was presented at the Frankfurt Motor Show last month and it’s highly possible that the EDC transmission for its claimed efficiency would be an apt companion for a 1.2L turbo engine.