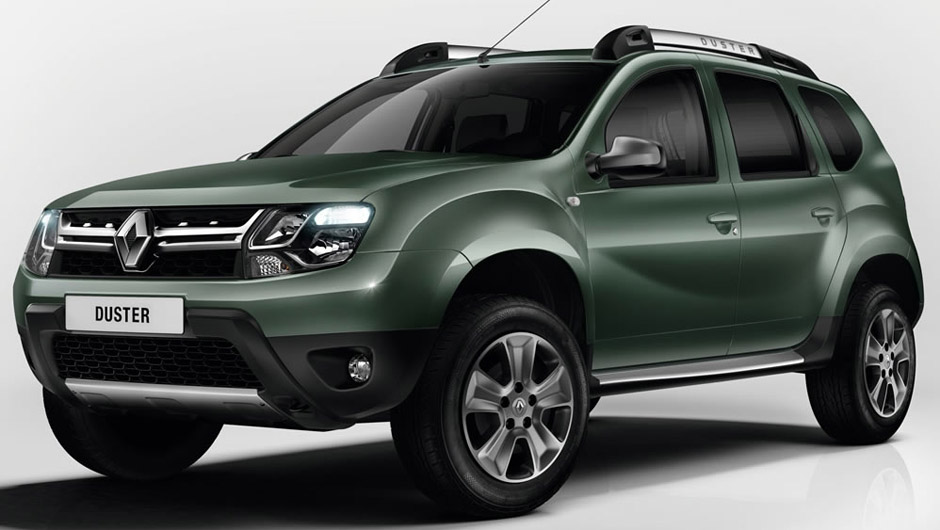 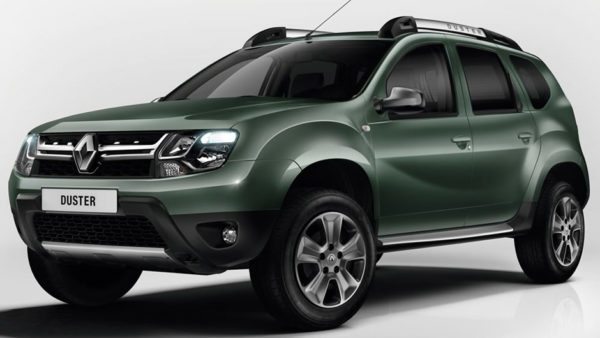 Renault India has intimated the media officially about its plans for the 2014 Auto Expo. In a brief and cryptic official statement, the French carmaker has stated that it will have five products at the center of its Expo Exhibit in 2014. While the company has not elaborated on exactly which models will be displayed, it has given hints on what could be expected. Renault at Auto Expo 2014 will try to leverage a brand new concept, yet unnamed and one significant product upgrade.

The company’s official release states that “Renault will be showcasing the following at the Expo -Worldwide premiere of a Renault concept car, Two Product facelifts, One product upgrade, One brand new limited edition”

Click here for the exhaustive details about Auto Expo 2014

Let’s try and decrypt this 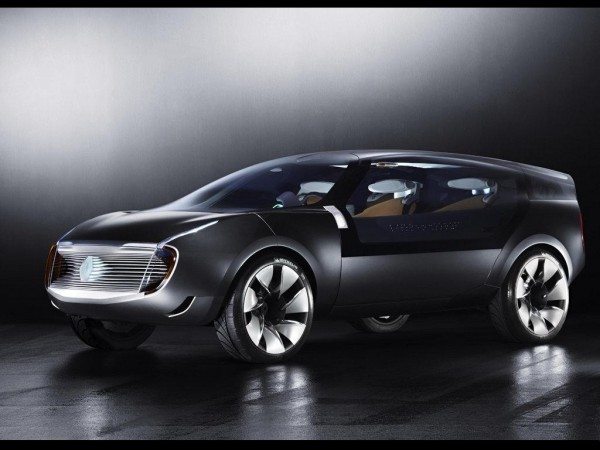 Since the new concept car will make its global premiere at the Auto Expo 2014, it’s difficult to predict what exactly it could be. Being an Auto Expo (India centric) unveil, though, expect it to be a more mainstream market oriented product – something which would make it to production soon enough and will sell in good volumes. Exact details? Your guess is as good as ours – help us with your ideas. One thing is sure though, being a design oriented automaker, the new Renault concept will surely be exciting to look at 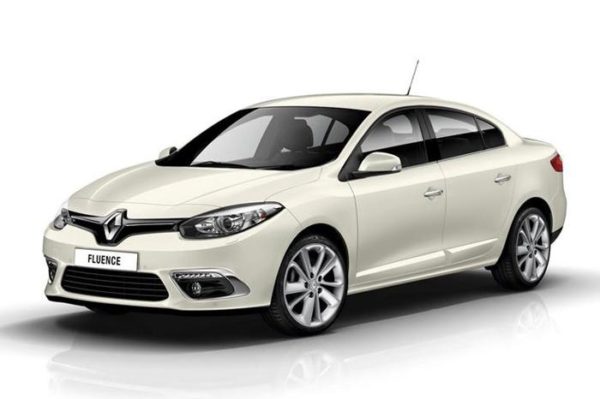 We have a feeling that these two products are going to be the Pulse hatchback and the Scala sedan. It’s been some time since the two cars were launched here, and a mid-life facelift will only help bring some life back into their sales. Nissan India have already made it official that they will introduce the ‘new’ Sunny at the Auto Expo 2014, which actually would be the sedan’s mid-life facelift. So expect a ‘new’ Sunny based upgrade on the Scala as well. 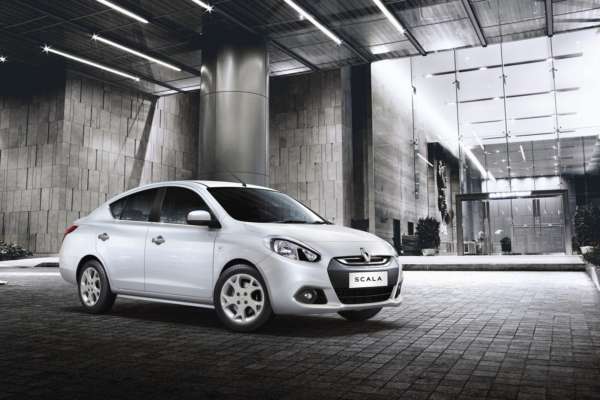 The second facelift has to be that of the Fluence. Even with its charmingly unusual looks, the mid-size sedan has not been able to garner a good response in India. The facelift should help Renault create a buzz around the car anew, and try to establish it within its segment. Test mules of the car have been doing the rounds for some time, and the Auto Expo provides the right platform to launch it.
3. One product Upgrade 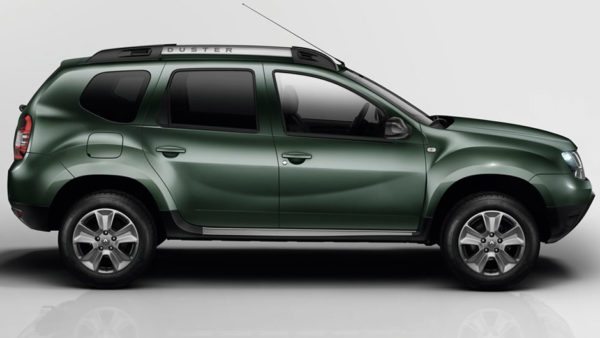 This has to be the new Renault Duster, which has been unveiled before at other international auto shows. The Duster in its newest facelifted avatar looks pretty neat, with those fancy headlamps, and should work towards drawing some of the straying customers back. While it still is a facelift, the Duster, being the success it is means a lot to Renault, and it works for them to call it an ‘upgrade’ than a mere facelift. Expect the Duster facelift to be one of the stars at Renault India’s Expo exhibit

We are clueless about this. This could really be anything – from the tiny Pulse to the big.

Do let us know if you think you have a better idea about what these products could be. Share your thoughts with us via comments, on Facebook or otherwise.