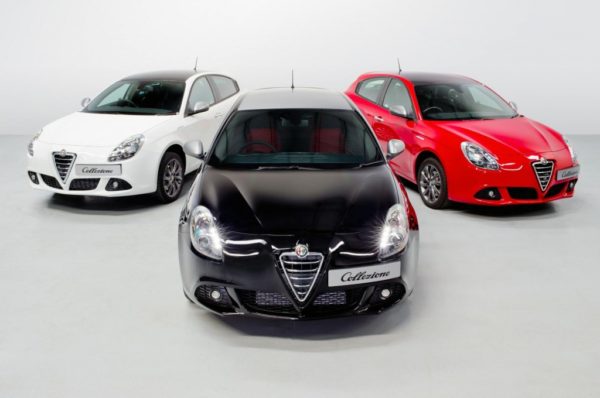 The Alfa Romeo Giulietta has been fairly successful in bringing many car buyers to Fiat Group owned Italian car maker. However, the car is in its md-life period and the good folks at Alfa Romeo have decided to give the Giulietta a mid life makeover to keep it fresh in the market.

Various spy pics have revealed that the Giulietta facelift will sport a new front grill and revised foglamp housings. Other than these two changes, the car is likely to remain the same on the outside.

On the inside, the 2014 Giulietta would come with a new instrument cluster and a complete upholstery change that will bring new colour options along with it. The interiors will also come equipped with a new touchscreen infotainment system and some new buttons on the dashboard.

Engine options for the 2014 Giulietta are likely to be carried over from the pre-facelift car. This would mean that petrol engine lineup would include a 1.4 litre T-Jet, 1.4 litre MultiAir and the 1.75 litre turbocharged TBi. The diesel engine line up will consist of 1.6 liter and 2.0 litre Multijet motors.

The refreshed Alfa Romeo Giulietta could be unveiled at the upcoming Frankfurt Motor Show on September 10.