A BMW 1 Series Sedan would suddenly make terrific sense: In India, the 1 Series hasn’t done too well- the Bavarian hatchback is a rarity on our roads. Probably people didn’t warm up to the slightly ungainly looks.

To turn the tides of the 1-Series range, BMW is plotting a 1 Series sedan soon, code-named the F52 internally. The front-wheel drive- terribly uncharacteristic of BMW, compact sedan was spied testing abroad recently. The new baby sedan will take the fight to the Audi A3 sedan and the Mercedes-Benz CLA. The 1 Series sedan is still a few months away, but that didn’t stop X-Tomi Design to come up with a speculative render. 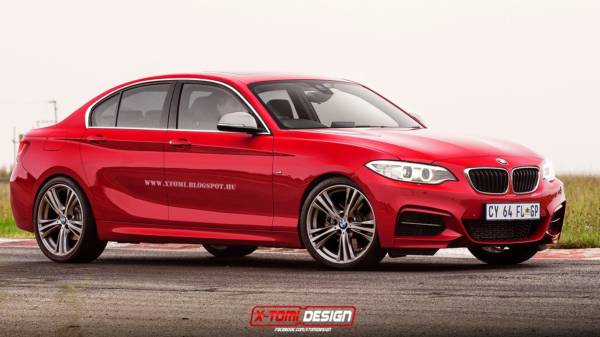 The front fascia comes entirely from the 2 Series Coupe, the M Sport model to be more precise. The sides and the rear quarter seem to have been inspired by the 3 Series. Considering that the 1 Series sedan is going to be a smaller version of the 3 Series, this makes perfect sense. 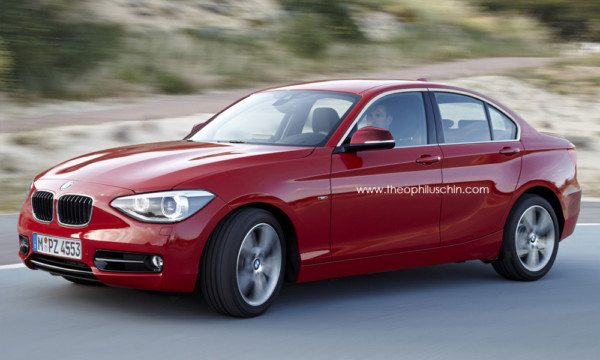 Theophilus Chin has a few renders of the same as well, but this one keeps the wonky 1 Series face and the tail lamps even. The car looks so much better as a sedan derivative, as well as more proportionate and visually correct. Judging by the response the A3 Sedan has received, it should be a runaway success in Indian market when launched. 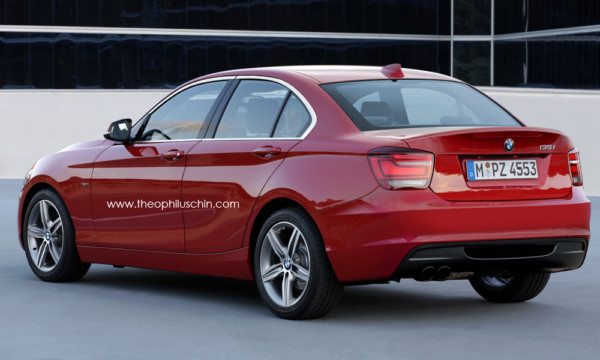