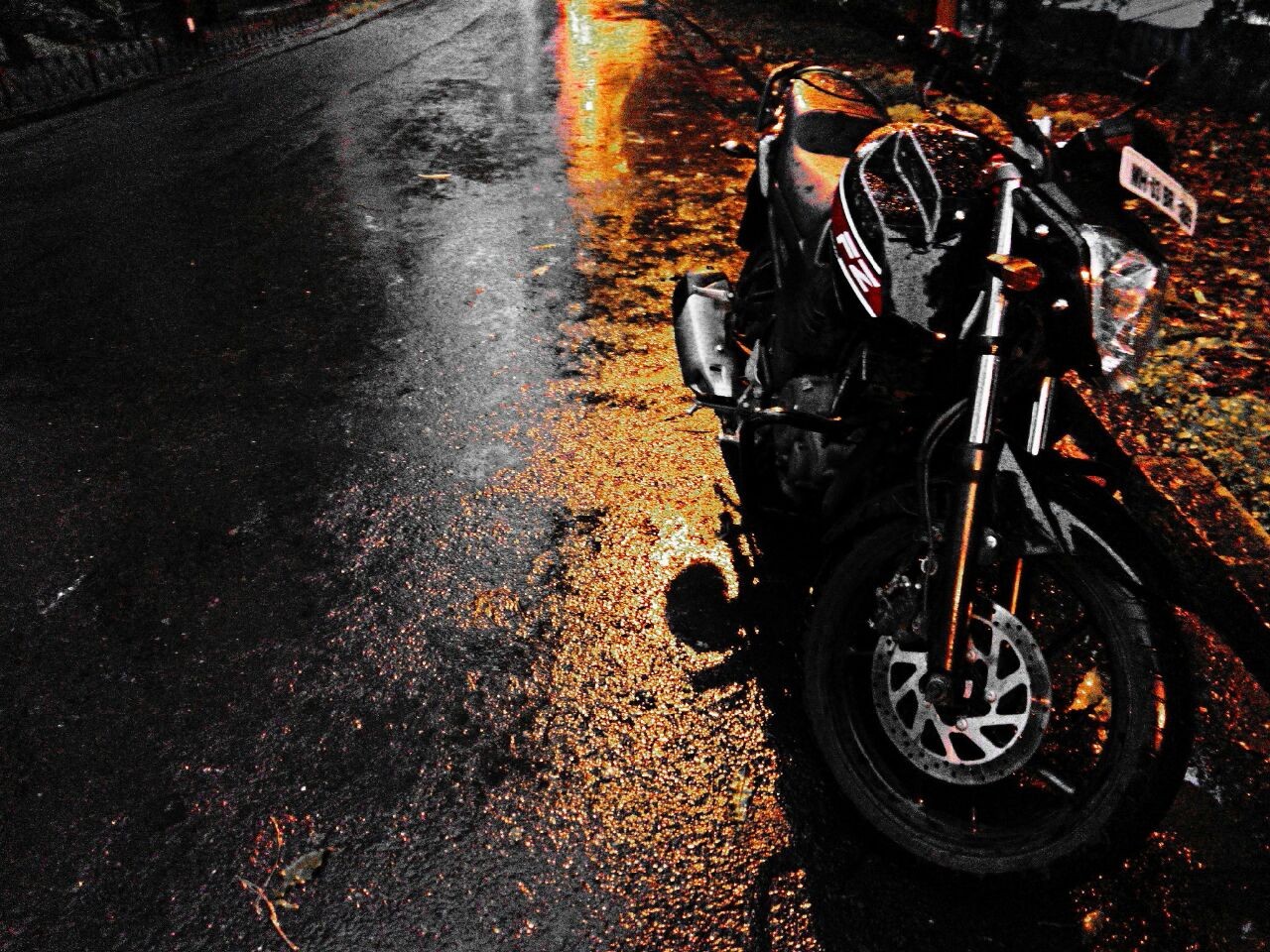 The Yamaha FZ16 has been around for quite some time now but somehow, the motorcycle does not feel outdated by any means. It still is a potent competitor in the 150-180cc segment motorcycles in the Indian market and has managed to prevail despite the heavy competition. One of our readers, Kshitij Deshmukh, who is absolutely in love with his prized possession, has penned down his experience with the motorcycle in this ownership review. Here is what he has to say: 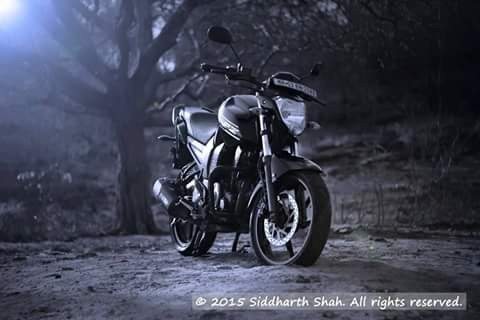 I often feel that Yamaha, one of the biggest names in motorcycling history, has completely lost its senses. Their recent activities may lead any sane motorcyclist to affirm the same. They spent a large portion of their resources on public propaganda than on making proper bikes. For instance, the R3 is a great bike, but they simply ruined it by fitting it with tyres which seem to be made up of plastic. Moreover, their advertisements are dreadful as well, the new Ray Z is broadcast in such a way that you simply wouldn’t want to buy one. Thus both of them have become redundant. The R3 because you wouldn’t dare to ride it and Ray Z because you wouldn’t even touch it with a 10-feet pole. 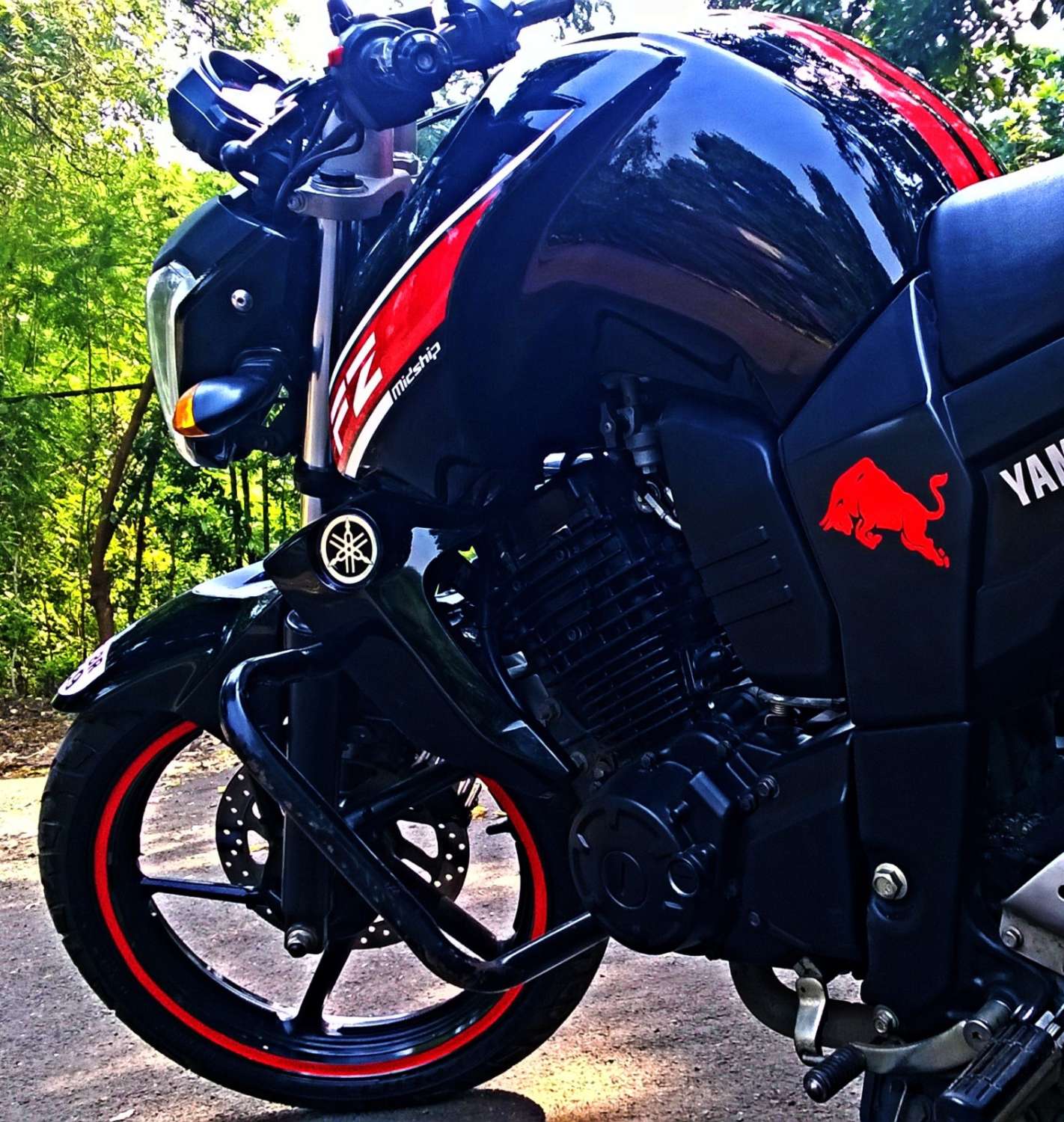 So what good has come out of the Tuning Fork factory? Certainly, expressions like reliability, dependability, safety come to your mind when you think of a Yamaha. But what about the mad racing pedigree? The ability to win MotoGP 3 years in a row? Well, they have certainly given us some fully faired sports bikes but they are no good on the Indian Roads. I believe the best thing that Yamaha has given us Indians is the ability to call ourselves by injecting their racing DNA into a comfortable street fighter, the Yamaha FZ16. Whenever I think of this bike, I have a wide grin on my face. 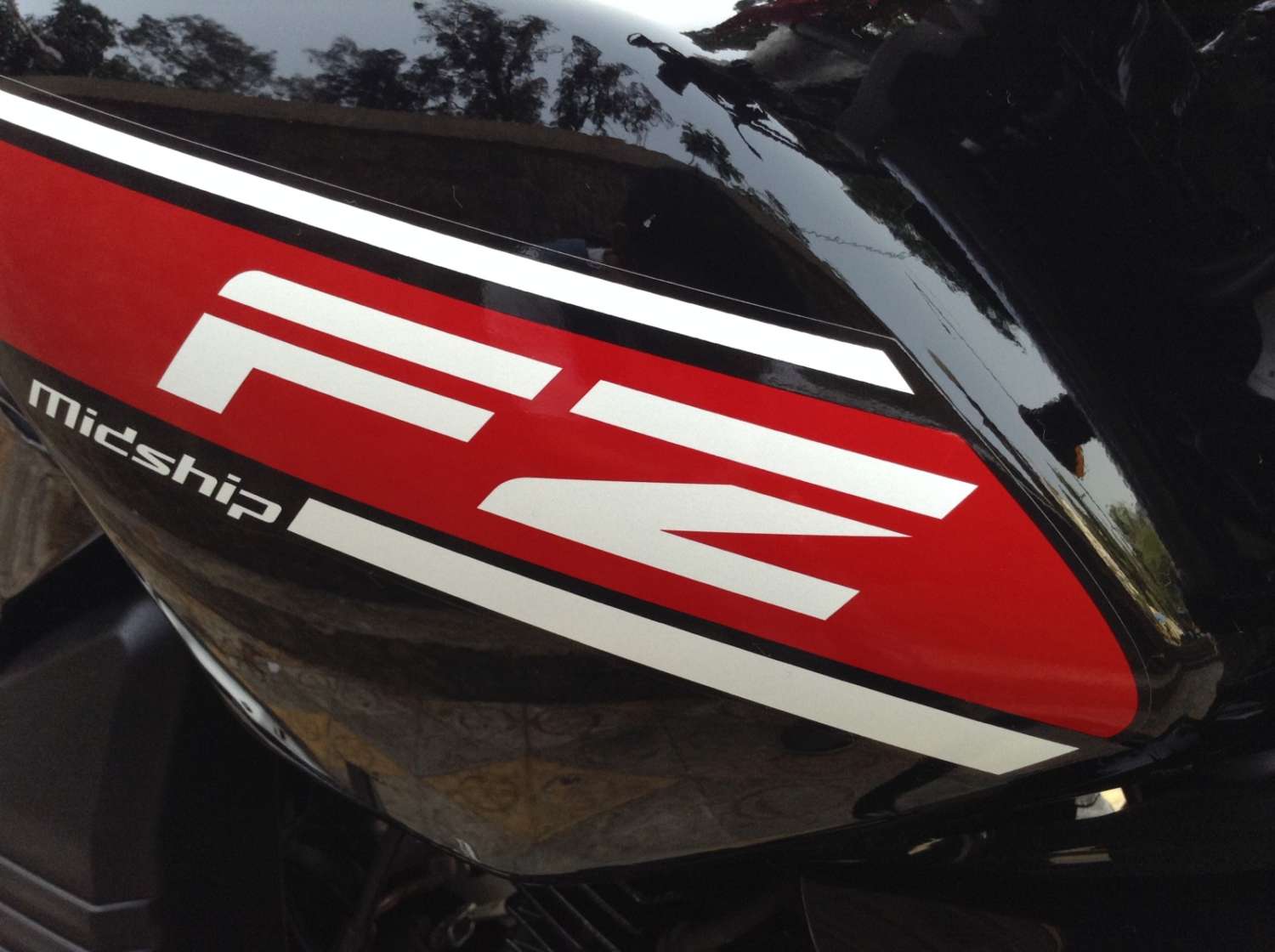 It’s been 8 years since it was introduced to it and the FZ16 still manages to remain a proper head-turner. Even today, the bike manages to make a grown man as excited as a hound chasing a hare. This is a bike which you can ride zestfully on a track and have tonnes of fun all day long. And when the day ends you can ride it back home, comfortably, knowing that it would still work fine the next day. The moment you sit in its saddle, you realize that this bike is all about fun; but at the same time, it’s practical. The seating position is proper, it’s enjoyable and manoeuvrable. This means that you can dart through the traffic at a decent speed without dislocating your neck. But, by far the best thing about this bike is the way it deals with corners. It is said that happiness lies around the corner but with this bike, happiness is in “the corner”. Although it’s a bit over-priced, being a Yamaha everything that comes as standard is as reliable as it could ever get. 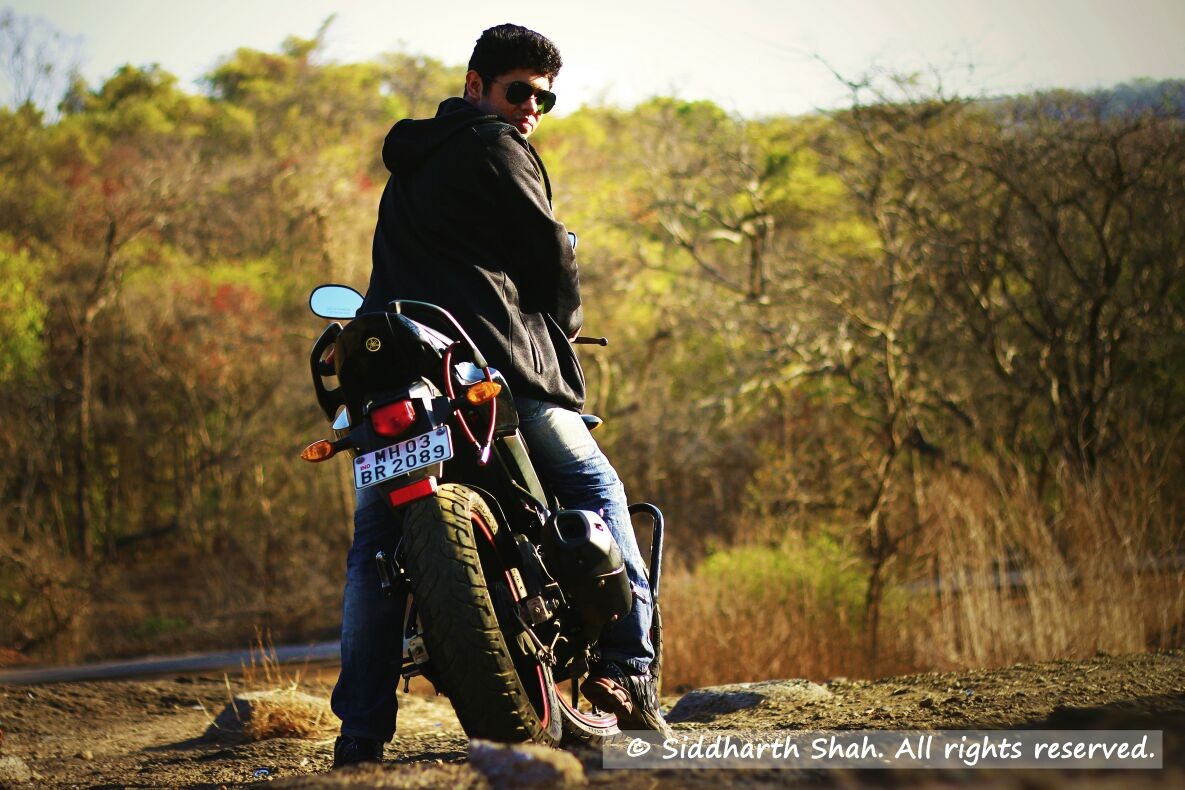 By Jove, it may be ancient today, the power output is a bit absurd, the fuel consumption is depressing and the pillion seat is smaller than an iPad mini. But this bike is all about the rider and his riding experience. Honestly, you can call me selfish but I wouldn’t care if my pillion was thrown off the tiny seat while riding because I would be busy having a lively time with this magnificent piece of engineering. I don’t deny that you can buy a much powerful, better and efficient bike today, but you can buy one, only because of the standards that are set by the FZ16.