Jaguar Land Rover (JLR) unveiled the Range Rover Velar earlier this year in March. Post the unveiling, we brought you exclusive details that the Indian owned British company plans to launch the Coupe-SUV in the country by the end of the year. An image shared on social media claimed to have leaked the prices of the India-bound Velar. In an official communication, JLR India has confirmed that the prices mentioned in the image are not authentic. 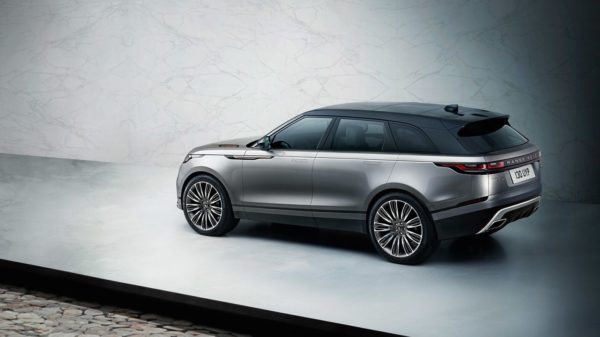 Based on JLR’s IQ lightweight aluminium platform, the Velar will be positioned between the Evoque and the Sport in the company’s product portfolio. Bookings for the Velar began in India in April this year, against an amount of INR 3 lakh. Deliveries for the model are slated to begin early next year. 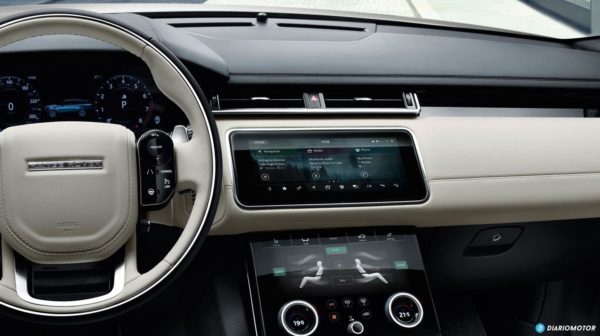