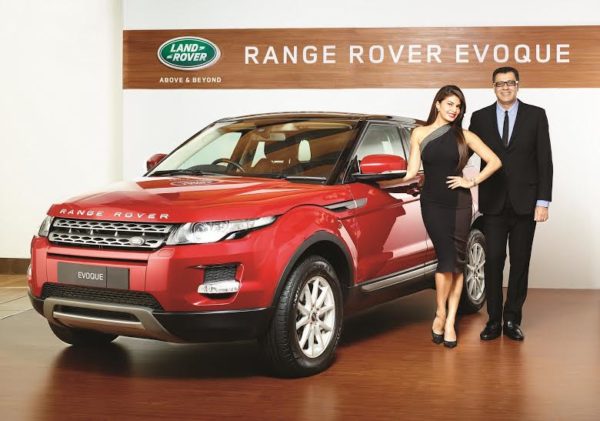 The Range Rover Evoque, launched in India in 2011, is now being locally assembled at JLR’s plant in Chikli near Pune. Commencement of CKD operations has resulted in a massive price slash – the Range Rover Evoque prices in India will now stand lowered by up to 20 lakh INR across Pure, Dynamic and Prestige variants.

This will be the fourth vehicle at the plant joining the Freelander 2, Jaguar XF and XJ at the Pune factory. 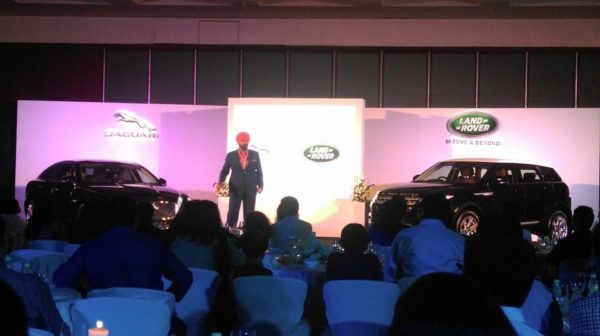 The revised prices* of the assembled in India Range Rover Evoque (CKD) 5-door now stand at: 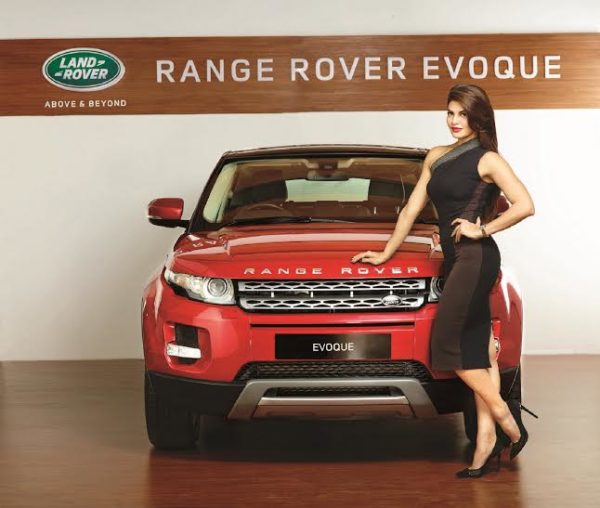 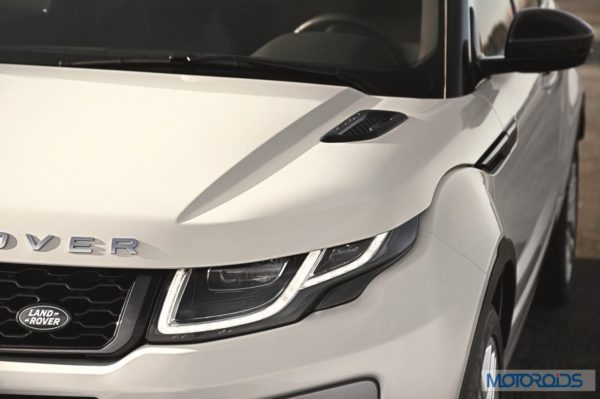 The face-lifted Evoque (above) has already been previewed at this year’s International Motor Show in Geneva earlier this month, and should make it to India by 2016.