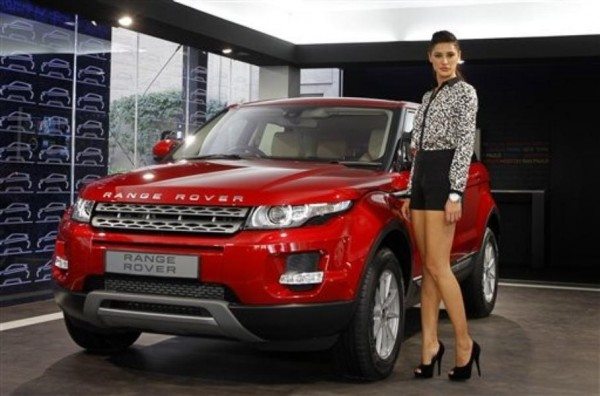 Tata Group owned British premium car maker Jaguar-Land Rover (JLR) is getting increasingly serious about its Indian operations by ramping up its dealer network and local production capacity. Dr. Ralf Speth, CEO Jaguar-Land Rover recently stated that the Jaguar XJ sedan will soon become the third model that will be produced in India and now, the good chaps at Autocsar have stated that that soon after, even the 2014 Evoque, with the nine-speed ZF gearbox, will be assembled in India, Currently, the Evoque comes to us via CBU route, thus inviting high import duties of around 170 percent! This prevents the manufacturer from pricing this crossover SUV competitively in Indian market. 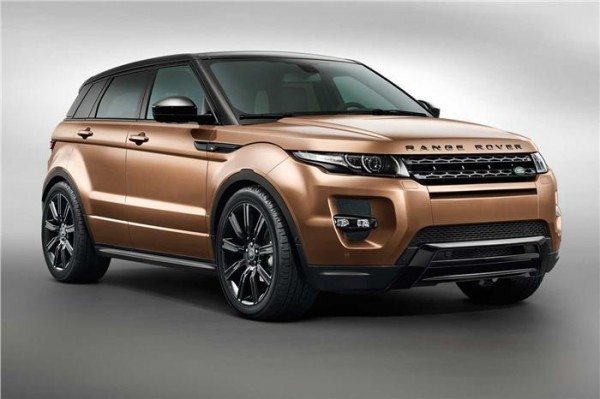