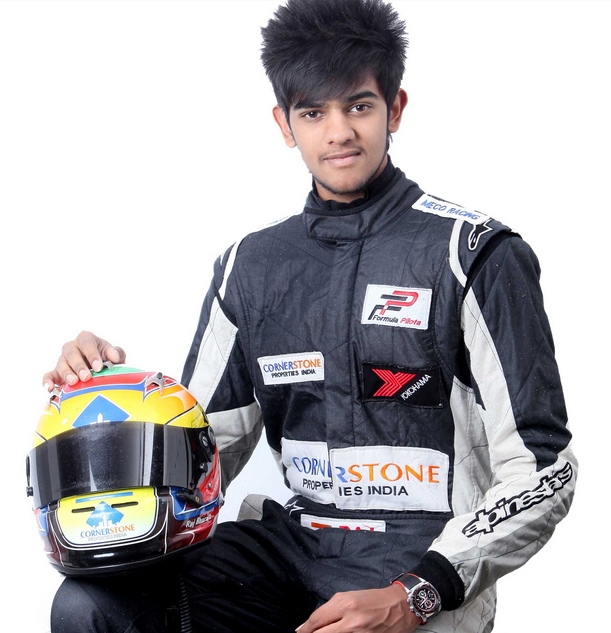 Meco Racing team comprises of Patrick Roberts from the UK as its Chief Engineer and Team Manager alongwith a team of mechanics from Asia. Patrick Roberts has been credited to have engineered Indian Racing drivers, right from the late Mr S. Karivardhan of Lakshmi Mills to Akbar Ebrahim, Narain Karhekeyan, Karun Chandhok and Armaan Ebrahim. 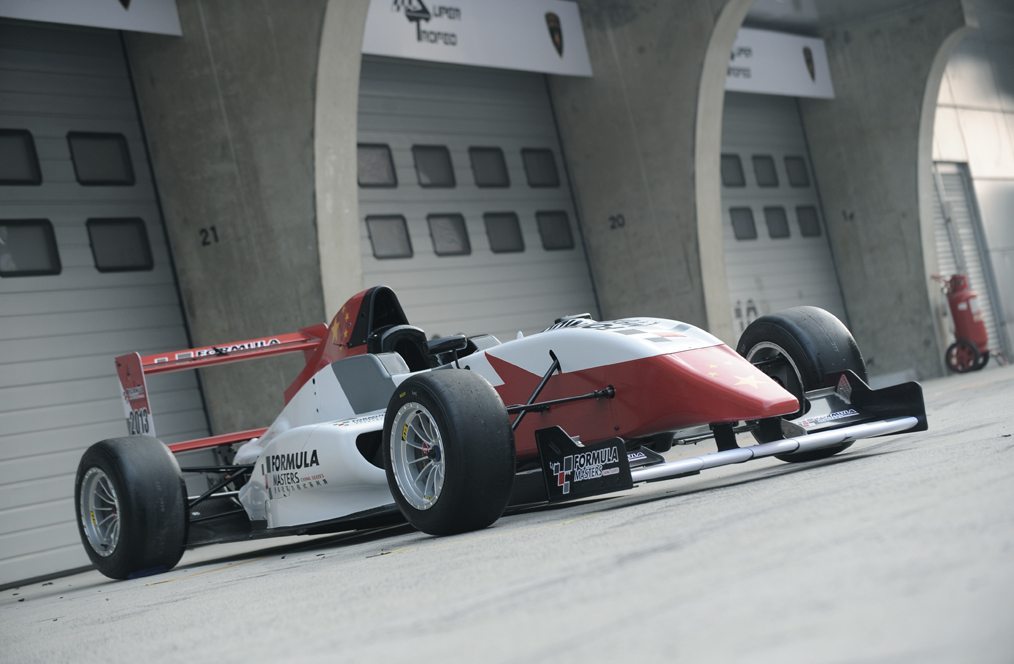 The Formula Pilota Asian Series is now known as the Formula Masters Asian Series with VW as a major player and has partnered the Series Promoter, Top Speed – China headed by Davide Gobi from Italy. VW will be supplying the German Formula 3 Engines replacing the old Fiat Abharth engines used in the Pilota Cars. The aim is to provide a platform for young drivers to enhance their skills and stepping up to the Asian GT Racing Championships such as the Porsche Cup, Audi Cup, Lamborghini Cup and the Sirocco Cup.

Meco Racing is currently in discussion with drivers from Italy and Brazil as prospective drivers for the team.