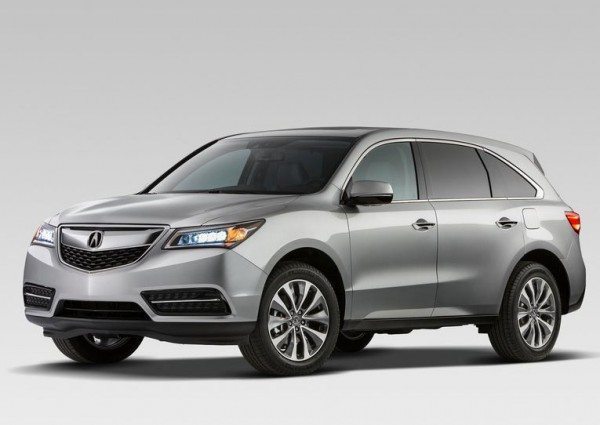 The 2014 Acura MDX Concept ‘performance SUV’ has been showcased at the ongoing 2013 New York Motor Show.

The 2014 Acura MDX is powered by a 3.5 litre V6 petrol engine that sports i-VTEC with Variable Cylinder Management technology.  The motor has a peak power output of 290 bhp and a max torque figure of 362 Nm. The new car’s styling stays true to the concept that we saw earlier and is based on the Aero Scupture design language that makes the car as much as 16% more aerodynamic than the outgoing model

The car will go on sale in both front wheel drive and all wheel drive variants. The new MDX has an Advanced Compatibility Engineering body structure that endows the new SUV with improved crash safety. 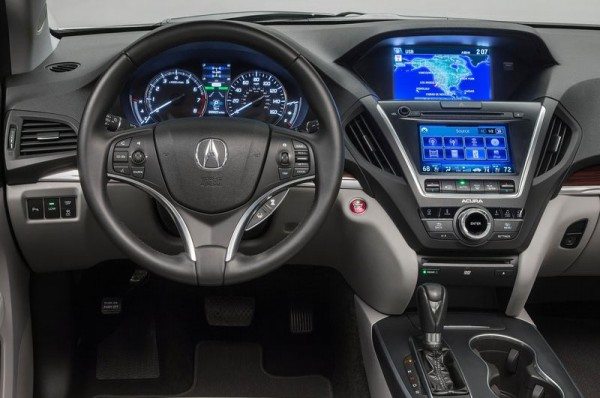 The new 2014 Acura MDX will be built at the manufacturer’s Alabama facility. 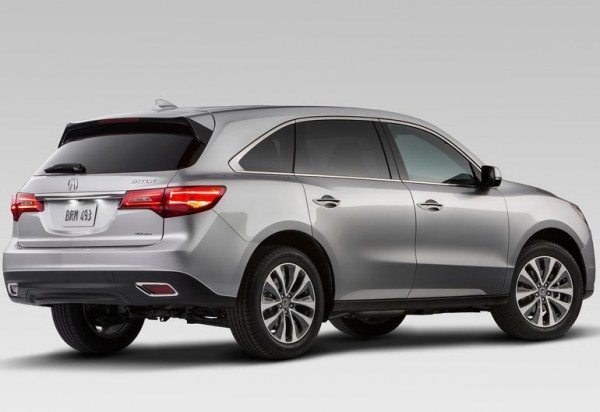