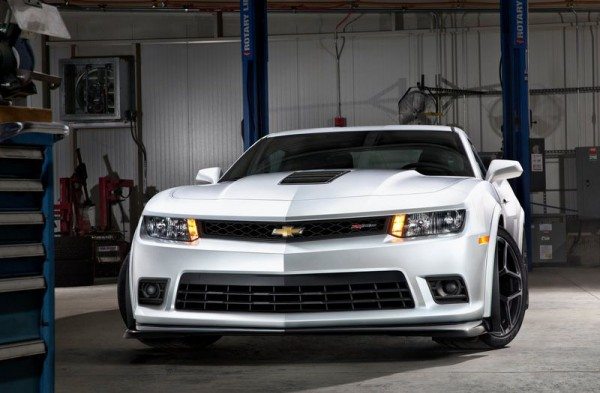 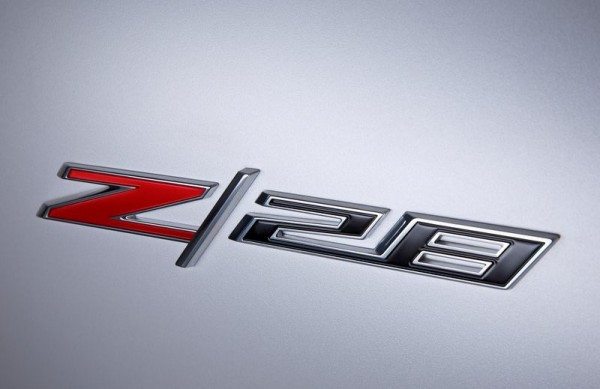 The 2014 Camaro gets restyled front end that comes with a sleeker grill, slimmer headlamps, revised bumper and a new vent for the hood. At the rear, the car gets one-piece LED tail-lamps. The car also gets a redesigned trunk that gets a third-stop light and a spoiler. 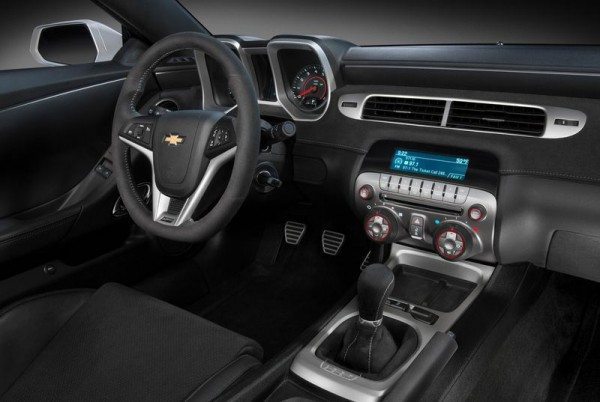 “We set out to make the fastest road-racing Camaro possible that was still street-legal,” said Al Oppenheiser, Camaro chief engineer. “While the Camaro ZL1 offers exceptional performance on the street, the drag strip, and the track, the Z/28 is entirely focused on the track performance. The Z/28 will be too track-focused for most drivers, but offers road-racers one of the most capable track cars ever offered from an automaker.”

The Z/28’s will be powered by Corvette-sourced 7.0-liter V8 that will deliver “at least 500 horsepower and 637 Nm of torque.” The engine will be mated to a six-speed manual close ratio gearbox that will send power to rear wheels (where else?).

“The build sheet is the wish list of any racer: lightweight, high-revving, dry-sump LS7 engine; carbon-ceramic brakes; integrated coolers for track use; true aerodynamic downforce, and a significant reduction in curb weight. This car could only come from Chevrolet, and could only be called the Z/28,” commented Mark Reuss, president of GM North America. 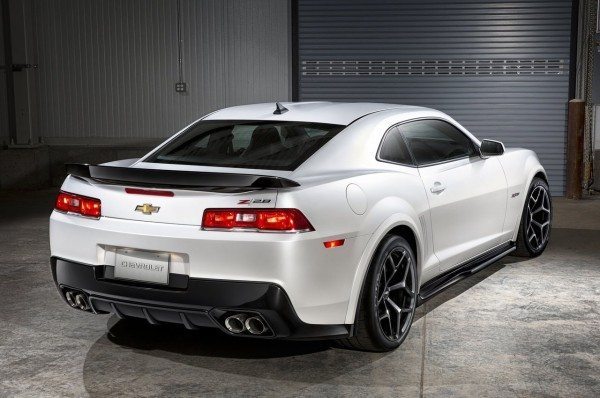