Today, smartphones are utilised for various reasons. From checking your business e-mails to gymming tips to reminding yourself to drink adequate water. Smartphones play a major role in a person’s daily chores and many businesses tap on this usage to optimise their growth.

You can book train tickets, movie tickets, buy clothes and many more things. About 19 months ago, Uber launched its ‘Uber Black’ cab service in India. It soon released a cab-hailing app which allowed users to book a cab via a smartphone app.

Now, other private cab companies like Ola Cabs, Meru Cabs and TaxiForSure are starting to feel the heat and are readying themselves to take on Uber. They are expanding their fleet and improvising their mobile apps and lobbying with the government to bring in parity on rules governing electronic payments. 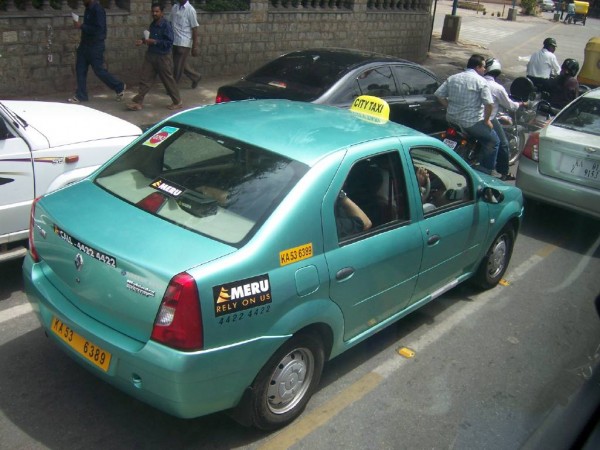 “We will give Uber a good fight in India” said Siddhartha Pahwa, CEO of Meru Cab. Meru’s attempt to expand involves increasing its low-priced Genie service and taking only 5% as margin, as oppose to Uber’s 20%.

TaxiForSure and Ola Cabs on the other hand are enhancing the features on mobile apps they developed. “We give customers the option to book through online or call centres,” said Aprameya Radhakrishna, co-founder of TaxiForSure.

“The major challenge for Uber will be to scale up without compromising quality of service and delivery,” said Anirudh Suri, founding partner of India Internet Group. The company has expanded rapidly to six cities; Mumbai, Delhi, Pune, Hyderabad, Bangalore and Chennai and will soon expand its services in Ahmedabad and Kolkata.

Stay tuned into Motoroids for more updates from the world of auto. Do share your experiences of using private cabs through comments below.