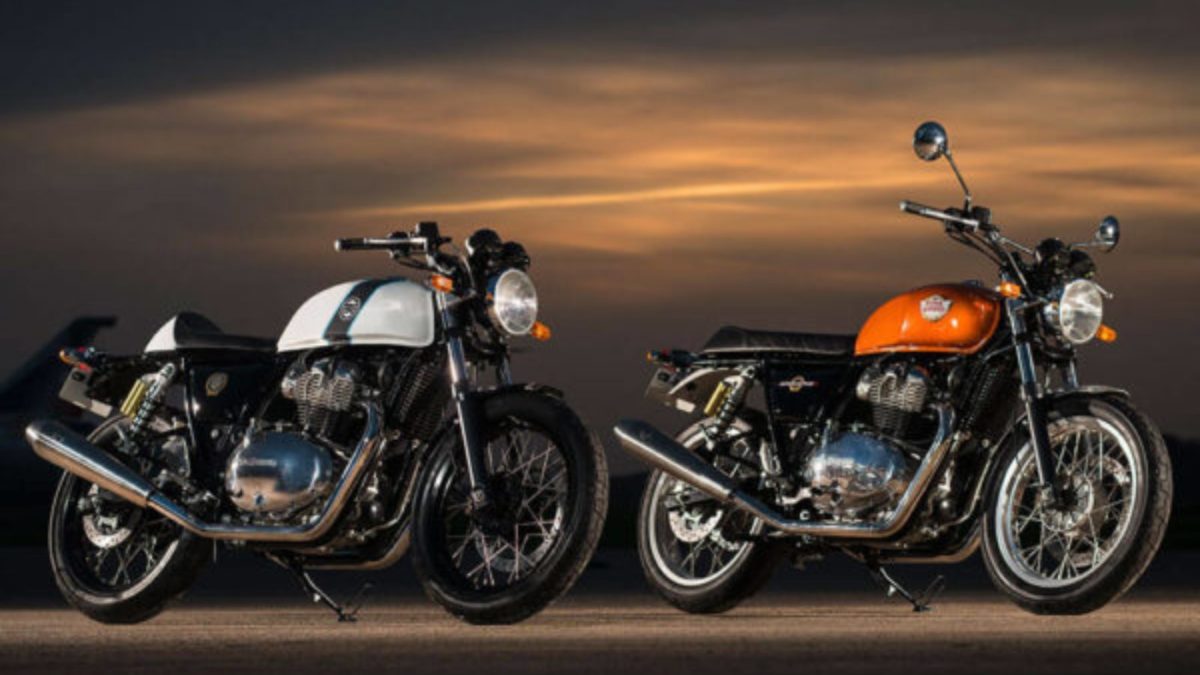 This is considerably less as compared to the other products in their portfolio. The main reason behind this minor increase might be Fuel Injection. Other motorcycles from their stable didn’t have FI in theie BS4 guise and to make them comply with the more stringent BS5 emission norms, Royal Enfield had to include a FI system, hence the substantial hike in price. However, the 650 twins already had FI since the time that they were first launched in India. 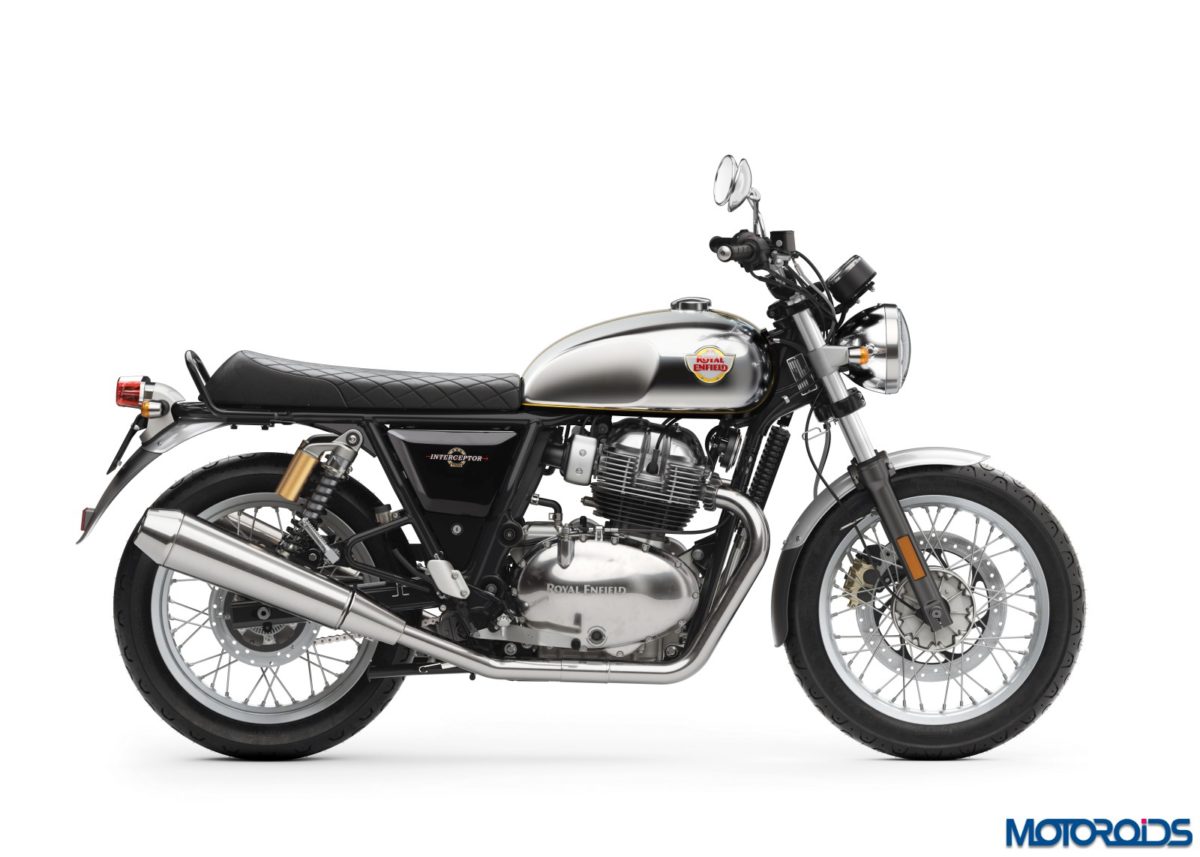 The Interceptor 650 now starts at 2.64 lakh ex-showroom and goes up to 2.85 lakh ex-showroom, depending on the colour you opt for. On the other hand, the Continental GT 650 starts at 2.80 lakh ex-showroom and the most expensive mister clean chrome variant goes up to 3.01 lakh ex-showroom. All the variants, irrespective of the colour, have received a hike in price by around 9,000. The performance figures of both the motorcycles are exactly the same with no change in either power or torque whatsoever. RE didn’t have to deploy an additional catalytic converter on the header pipe of the exhaust system. To make it BS6 compliant, it seems that RE has included the additional catalytic converter in the twin exhaust pipe layout only. 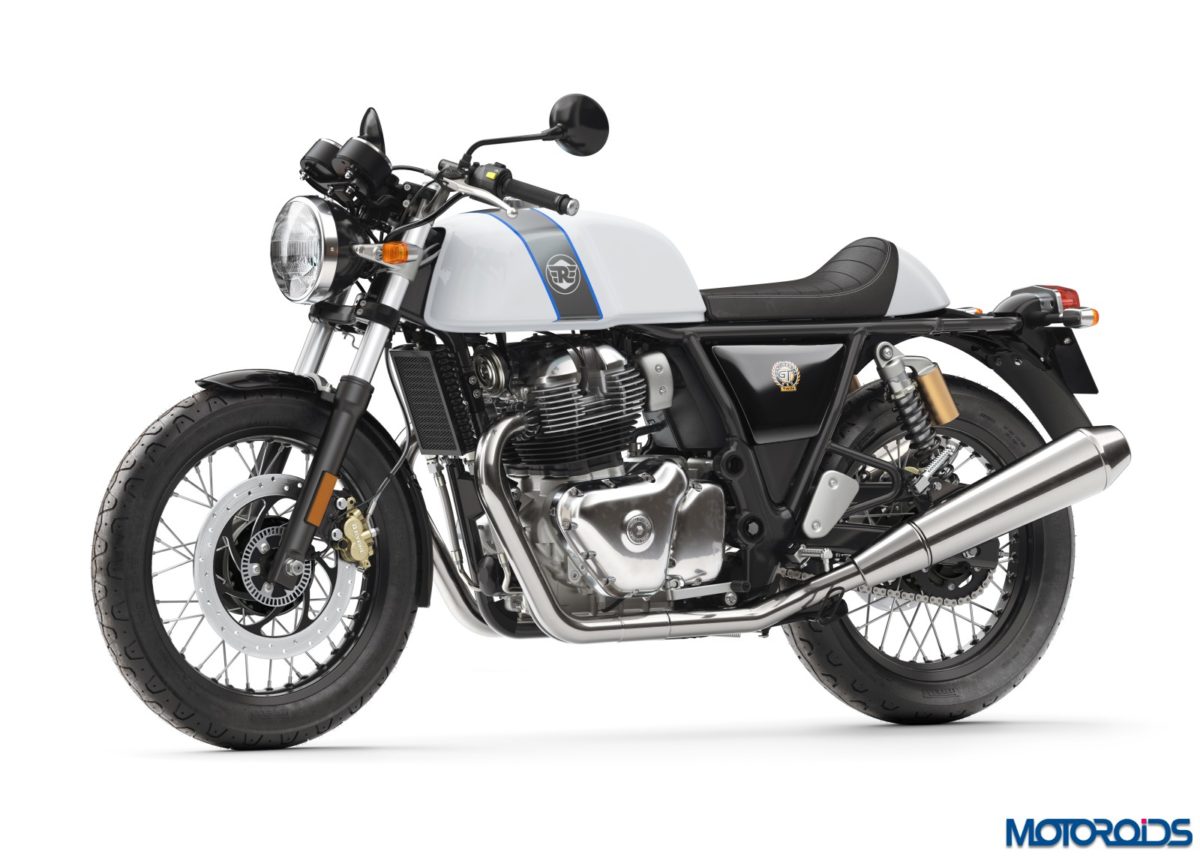 The 650 twins from RE continue to draw power from 648 cc parallel twin motor which churns out 47 hp @ 7250 rpm and 52 nm of pulling force at 5250 rpm. That power is developed on a tubular steel frame and rides on 18-inch wheels. The suspension department is handled by telescopic forks up front dual shock absorbers at the rear. While all the mechanicals are shared by the twins, they are quite different if we consider the riding dynamics. The Interceptor 650 comes out as a more relaxed, street-friendly proposition out of the two while the Continental GT 650 reeks of café racer genes with clip-on handlebars and rear set foot pegs.