Perhaps the most exciting hatchback on sale in our country, the Mini John Cooper Works has been launched today in a revamped avatar. Known for its iconic looks and go-kart like handling, the JCW stands on top of the Mini line up and also is the most powerful machine on offer by the company. This car has been launched in the Indian market today with a base, ex-showroom price of INR 43.5 Lakh. The car will be available in a wide range of attractive colours, including Chili Red, Electric Blue, Emerald Grey, Melting Silver, Midnight Black, Pepper White, Solaris Orange Starlight Blue, Thunder Grey and an exclusive shade of Rebel Green, a modern take on the classic shade of British Racing Green. To be sold as a completely built unit (CBU), this hatchback will be available across all Mini dealers from the month of June. 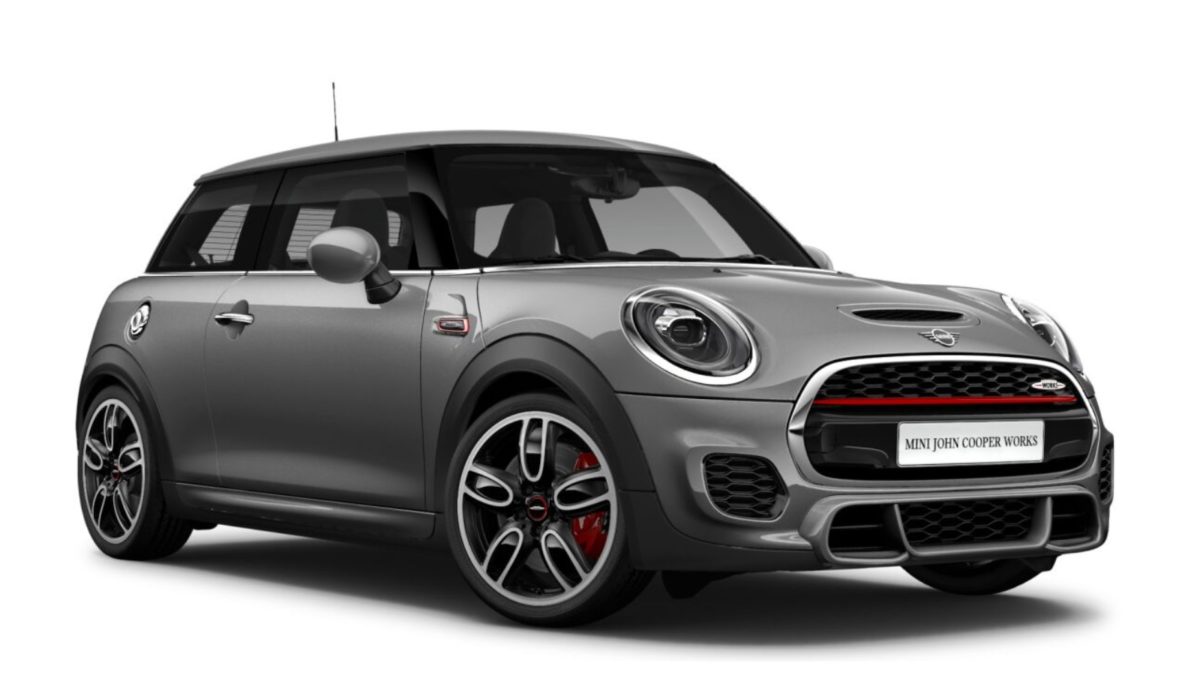 The front exterior of the car gets a honeycomb pattern grille, flanked by characteristic Mini headlamps, which come with LED day running lamps which turn yellow when the indicator is flicked. The hood of the car gets the exclusive JCW bonnet stripe, adding a race-inspired look. Moving to the side, the hatchback is equipped with 17-inch track spoke light alloy wheels, blacked out for a sporty look. Behind these wheels are 4-piston fixed calliper brakes, finished in a contrasting shade of red. The rear looks as sleek as ever and a hidden easter egg can be seen in the tail light which showcases an imprint of the Union Jack during night time. The chrome plated double exhaust tailpipes look neat and emit a lovely note when the car makes it way to the next corner. 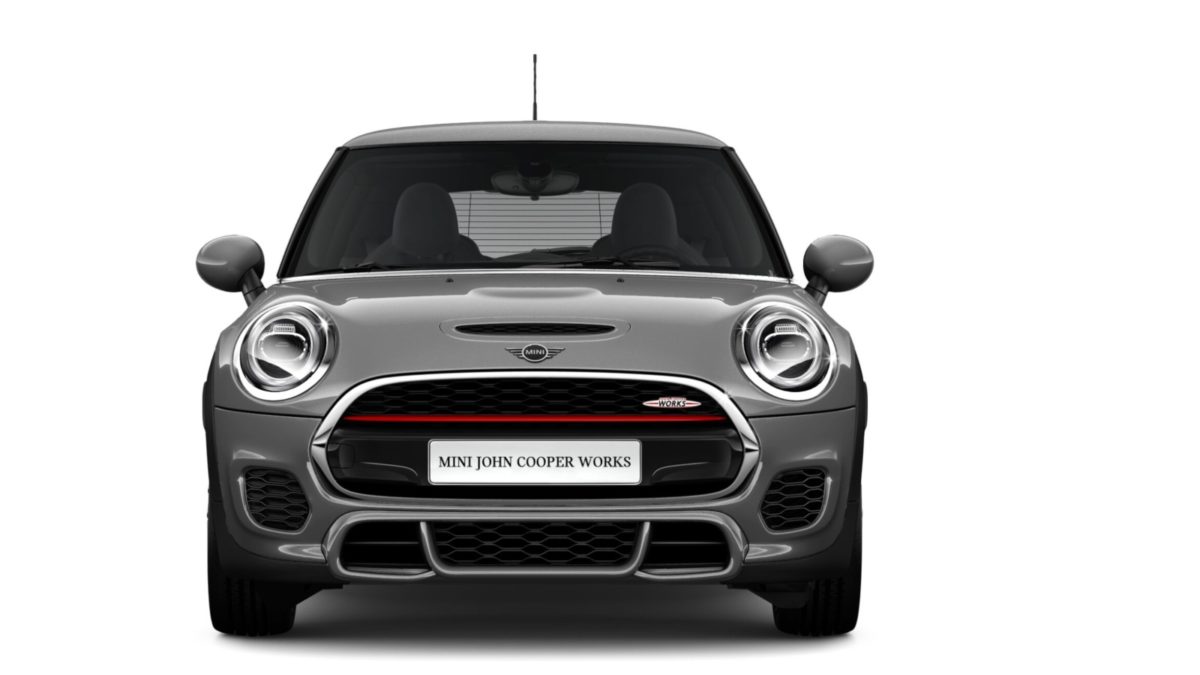 The interior of the car, as you would expect, is of top-notch quality. As standard, the car comes with Dinamica Leather upholstery, finished in a shade of carbon black. However, customers have a variety of shades to choose from, including Leather Cross Punch Carbon Black, Carbon Black, Leather Lounge Satellite Grey, and some more. The centre of the dash comes with a 6.5-inch colour display, surrounded by a circular LED ring, which offers Bluetooth and audio connectivity as standard. Also on offer is heads-up display and a 12-speaker Harman Kardon Hi-Fi music system delivering 360 watts of music to your ears. 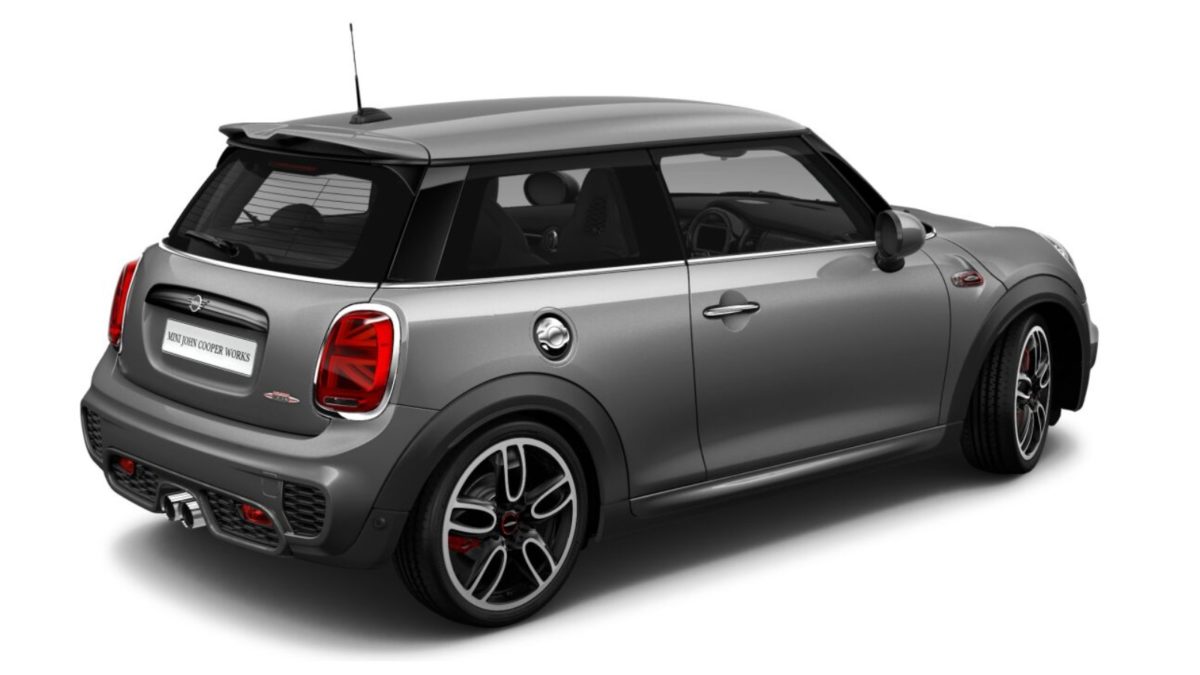 With the boring bits out of the way, we can now talk about the performance, which makes the JCW the most sought after Mini. Under the hood, the Mini uses a 2-litre, 4-cylinder, TwinPower turbocharged engine which translates to a power output of 231 horses and a stagger 320 Nm of peak torque is delivered to the front wheels. Paired with an 8-speed Sports Steptronic automatic transmission, this car is capable of reaching the ton in a matter of 6.1 seconds. The power is governed by two driving modes – Sport and Green. The former mode delivers sharper steering and throttle response while the latter tries to make the drive more economical. We have been invited at the launch event happening in Chennai right now, so stay tuned for a walkaround video and a detailed review, coming your way soon.