Hero MotoCorp has just announced the launch of its highly anticipated Xtreme 160R which has been in the pipeline for quite some time now. The bike was to be launched in March, however, the Covid-19 pandemic and the subsequent nationwide lockdown meant that the company had to put it on hold.

Hero Motocorp dealerships had started accepting bookings way back in February. Now, with the ease of restrictions, the company has started dispatching units of the Xtreme 160R. As usual, we are keeping up with our tradition of comparing the newly launched product with its immediate rivals. In this article, we compare the price, specs and features of the Xtreme 160R with its direct competitors – Apache RTR 160 4V, Pulsar NS160, Gixxer and Yamaha FZ V3.

Since all the bikes are of the same category, the engine displacement falls in the same region, i.e., near about 160cc. However, their power output differs from each other with Pulsar NS160 cranking out the highest power output at 17.2 PS. All these bikes are now BS6 compliant, which means they are all fuel injected. All are mated to a 5-speed chain-driven gearbox. Besides being the most powerful, the TVS Apache and the Bajaj Pulsar NS 160 are the only oil-cooled bikes in this category.

As far as features concerned, all the bikes are decently kitted. All five bikes are equipped with digital display units. Of these, the Xtreme 160R uses a negative-display unit, while the console on the Gixxer and the Apache are conventional black text on a white background. The instrument clusters on all bikes, except the Pulsar, use a very similar horizontal layout and display the same levels of information, with a tachometer across the top.

Except for the Bajaj Pulsar, all motorcycles here get an LED headlamp and LED tail lamp. However, the Xtreme 160R goes a step further and gets LED turn indicators as well, making it the only motorcycle to get all-LED lighting. The Xtreme also comes equipped with a side-stand engine cut off and hazard lights, but the Apache stands out here with what it has to offer – the manufacturer’s Glide Through Technology (GTT), which allows for much easier slow-speed riding, moving the bike forward by just releasing the clutch and without throttle operation.

The FZ V3 is the most compact of the lot as it is evident from its wheelbase of 1330mm. The Xtreme 160R is the next most compact in this segment with a wheelbase of 1334mm, however, it is also the longest in the segment with its overall length stretching to 2040mm. Both the bikes are by far the lightest in the segment with FZ V3 and Xtreme 160 R weighing a close 137 kg and 138 kg respectively. The Pulsar NS160 is the heaviest of the lot with a kerb weight of 151 kg. 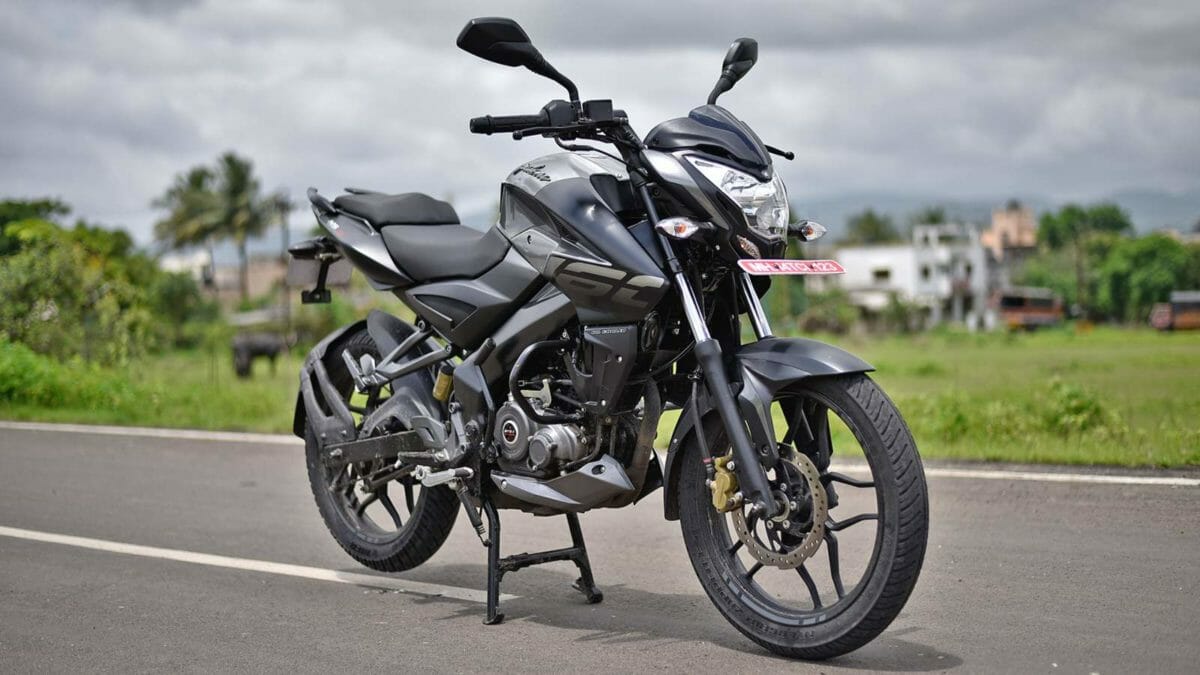 The Yamaha and the Hero are closely priced at Rs 99,700 and Rs 99,950 respectively. The Gixxer is the most premium of the lost with its price stretching to Rs 1.15 lakhs. However, the Xtreme 160R turns out to be the most value for money proposition.