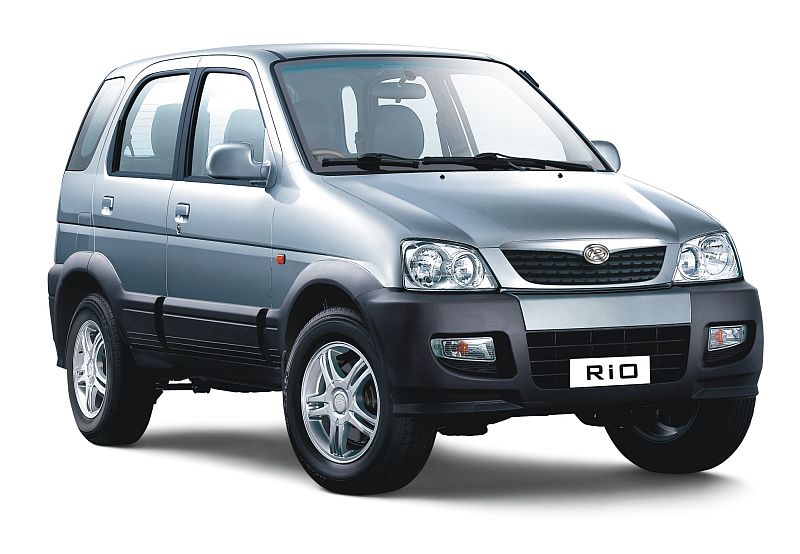 Premier, the company which is widely known for the taxis we have in Mumbai made their comeback in the second half of 2009 with the introduction of their mini-SUV named Rio. Even though the car made less news it gave birth to a one of a kind platform in the Indian market, that of an ultra compact SUV.

Currently the car runs on the old school 1.5 lit turbocharged engine which is Peugeot based producing a decent power of 65PS and torque of 152Nm. What the news is that this old engine might get replaced by the hot favourite all-rounder Fiat’s  1.3 lit Multi-jet. The same engine on which almost all our hot selling cars like the Swift, Dzire, Ritz, SX4, Indica, Indigo Palio & Punto run on. The 1.3 is a smart engine and balances the line between power and efficiency and when plonked on the Rio will give power figures of 75bhp. The Rio is already good value, and if the prices remain largely unchanged after the inclusion, the sales may actually improve with the added refinement and power.