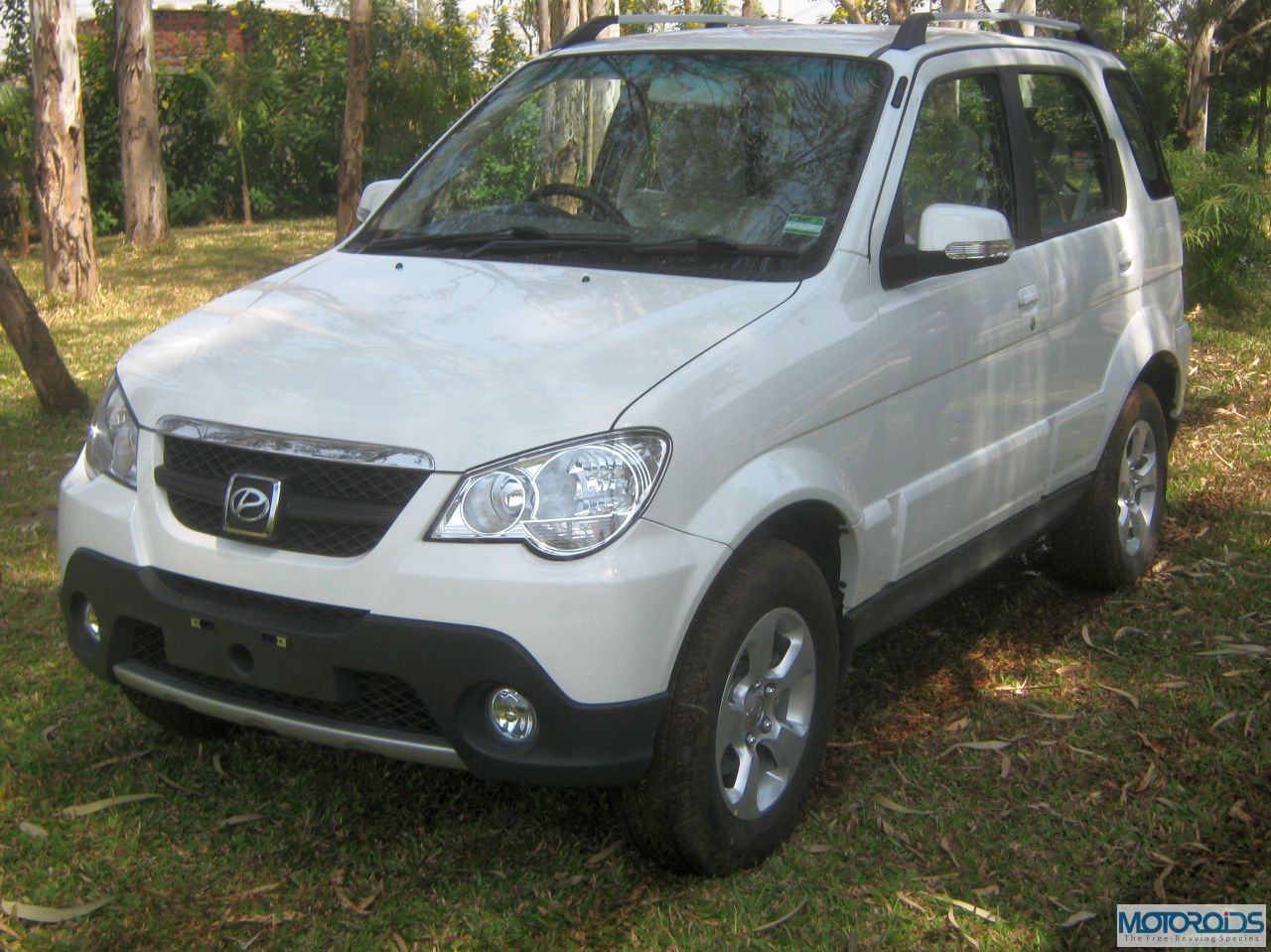 Ask a school kid about the Premier Rio and good chances are that he will stare you in your face. We won’t blame the innocent child as not many have seen the car ever on our roads. Without going into details, it won’t be wrong to say that the Rio, which comes from Chinese manufacturer Zotye, is essesntially a Daihatsu Terios. A compact SUV for under INR 5 lakhs was and still is a very fascinating proposition but unluckily Premier failed to gain from the massive potential that this idea holds and have sold merely 2500 units till date. Thanks to an outdated diesel engine, Rio could not enter BS4 cities and that confined the diesel version’s sales to tier 2-3 cities. Premier Automobiles have finally looked up to its old partner- Fiat- to borrow the ‘national’ diesel engine – Fiat Multijet for the Rio. This is the same engine that powers almost every other diesel car in India. We also reported when it emerged that Premier is busy expanding its dealer network and now, it has become official that Premier is very close to launching the Premier with the Multijet engine. Being called as CRDI4, the 1.3 litre engine produces 72 hp of power, which has to be the lowest output from this motor on any car. It may be noted that usage of this engine will enable the manufacturer to sell the diesel Rio in BS 4 markets and hence, have a potential for increased sales. This motor will also benefit the Rio in terms of refinement and power. Premier is expected to start initial deliveries of the BS4 ready Rio diesel by the mid of next month.