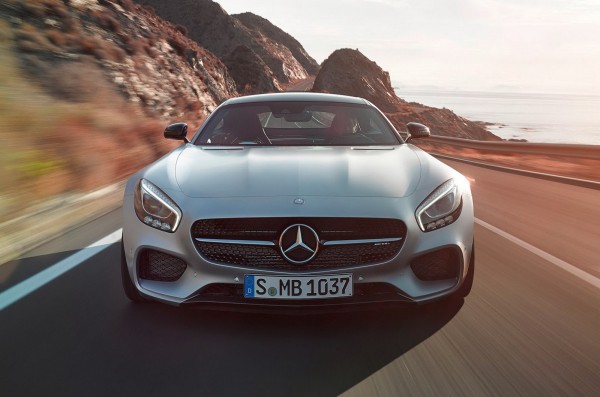 AMG Head Tobias Moers has confirmed that the German car major is working on a more powerful street legal version of the Mercedes-AMG GT. The upcoming, ultra-high performance Mercedes-AMG GT will compete against the Porsche 911 GT3 and is expected to arrive at the showrooms by late 2016 or early 2017.

The current Mercedes-AMG GT is powered by a 4.0-litre twin-turbo V8 engine that puts out 510hp of power. The upcoming variant is expected to put out about 550hp. The new variant is also likely to be 80-100kgs lighter than the current version giving it a better power-to-weight ratio. The naught to 100 kph speed is also expected to improve but the top end is still likely to remain at 310kph. 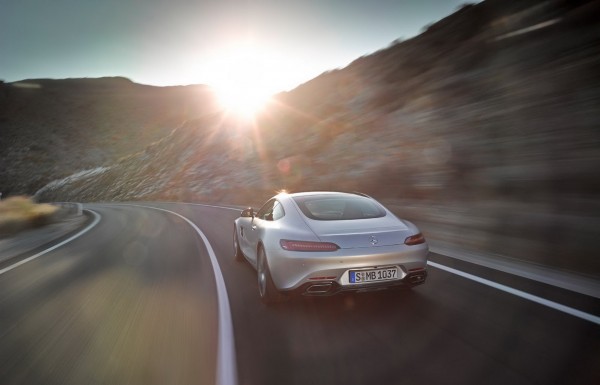 Speaking about the car, Moers said, “I don’t want to make a dragster that’s only good for doing 0-100km/h [0-62mph] in 2.8sec. We need more power, less weight, better aerodynamics and different suspension but the targets should be the power to weight ratio, drivability, lap time and tremendous feel.”