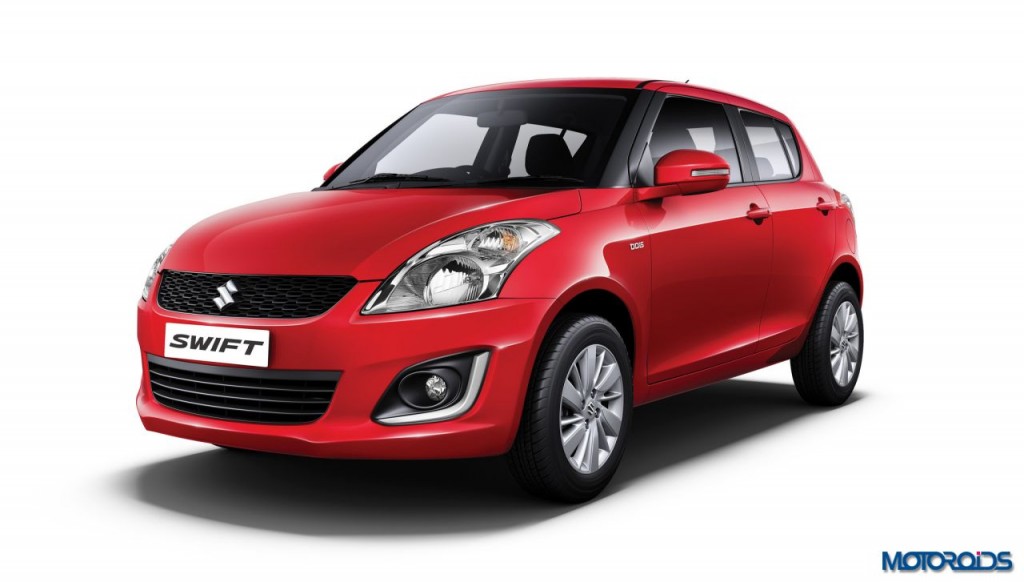 Update: We received an official call from Maruti Suzuki India Limited, claiming that the safety related changes made on the Swift and Dzire models were a part of a pre-planned strategy and doesn’t have anything to do with the crash of its Baleno hatchback.

India’s leading passenger vehicle maker has announced that it will offer dual airbags and ABS as an option in all variants of Swift and DZire, including the base variant. These safety features are still an optional extra, mind. Its notable that national print, electronic and online media unequivocally questioned the structural integrity of the Baleno which crumpled in an accident a few days back.

Mr. R S Kalsi, Executive Director, Marketing & Sales, MSIL, said, “Swift and DZire are two of the most popular cars in India. Both have played an instrumental role in shaping the Indian automobile industry. The cars are known for contemporary styling, superior comfort, convenience features and performance. By offering driver and co-driver airbags and anti-lock braking system (ABS) across all variants of Swift and DZire, we want to further strengthen their popularity among customers.”

We welcome these additional safety nets, and appreciate that Maruti has taken cognizance of the situation. We believe that Maruti, and all other leading manufacturers should address their India built cars’ structural integrity, which has been repeatedly questioned after numerous crash tests and fatal accidents. Also, Maruti should pick a leaf from Toyota and Volkswagen, and provide dual airbags and ABS as a standard feature on all of its cars, including entry-level models like the Alto and Celerio.

We think its a step in the right direction, and hope to see more positive changes on the market leader’s car models in the coming months.

Here’s the list of ex-showroom prices for the new air-bag  equipped base variants is provided below.