Porsche’s first all-electric sports car, the Taycan has already been adjudged as the World Performance Car for 2020. Not just that, it also won the World Luxury Car for the same year in addition to many more accolades.

If you are someone who believes in real work more than what the critics have to say, the Porsche Taycan has already set a ring time of 7:42 to become the fastest electric four-door sedan around the Nurburgring. But all that hasn’t been enough. 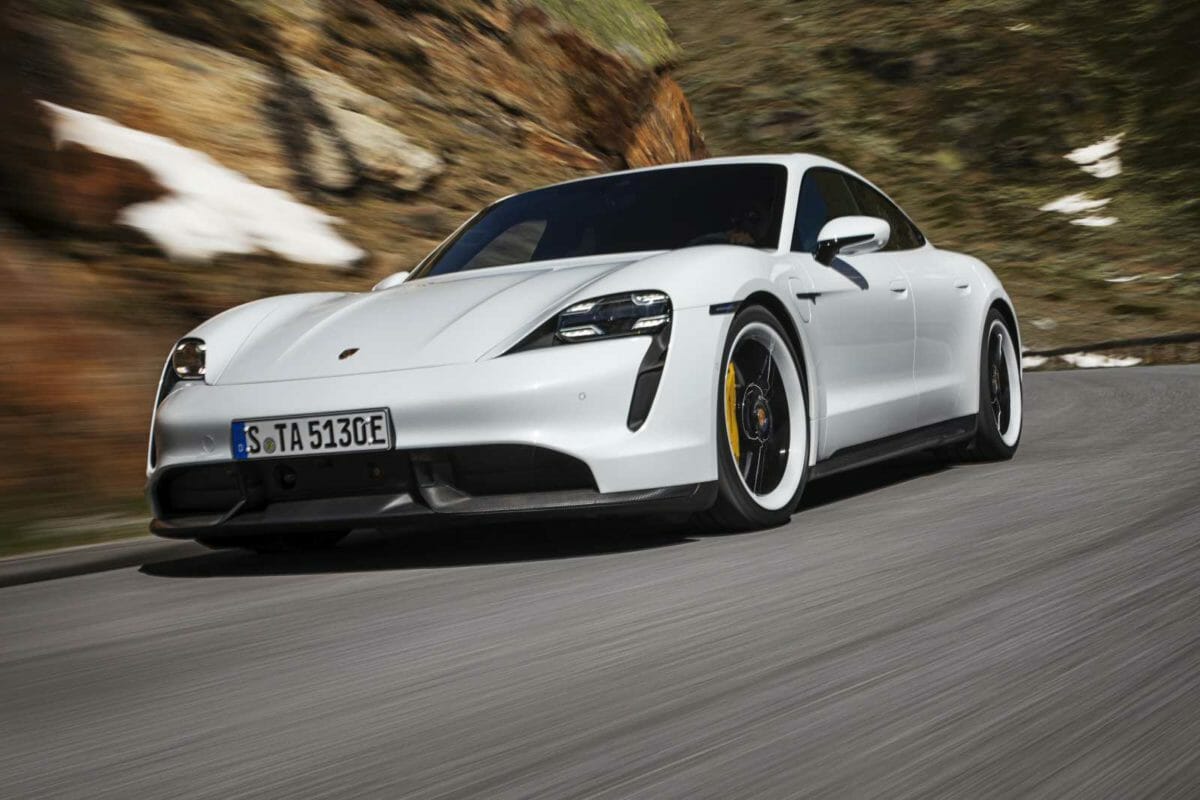 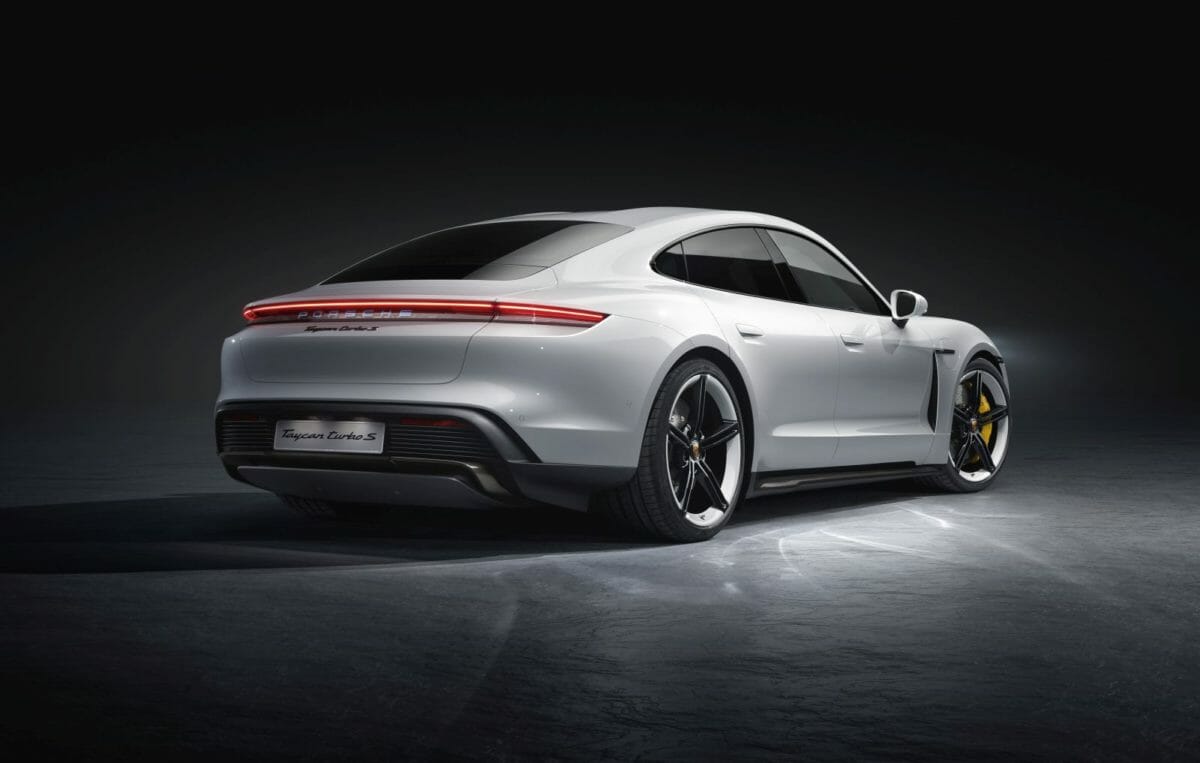 Innovations in the electric Porsche recognised by the scientists at CAM include its 800-volt architecture, two-speed transmission on the rear axle, high recuperative power of up to 265 kW and best cd value in the segment (from 0.22). The Center of Automotive Management (CAM) is an independent scientific institute for strategic consulting and empirical automotive and mobility research at the University of Applied Sciences (FHDW) in Bergisch Gladbach. Under Centre Director Professor Stefan Bratzel, they have been analysing the innovations of global automotive manufacturers since 2005. In conjunction with the auditing and consulting company PricewaterhouseCoopers (PwC), they recognise the most outstanding innovations in their annual awards. Approximately 250 production vehicles were evaluated for 2019/20. 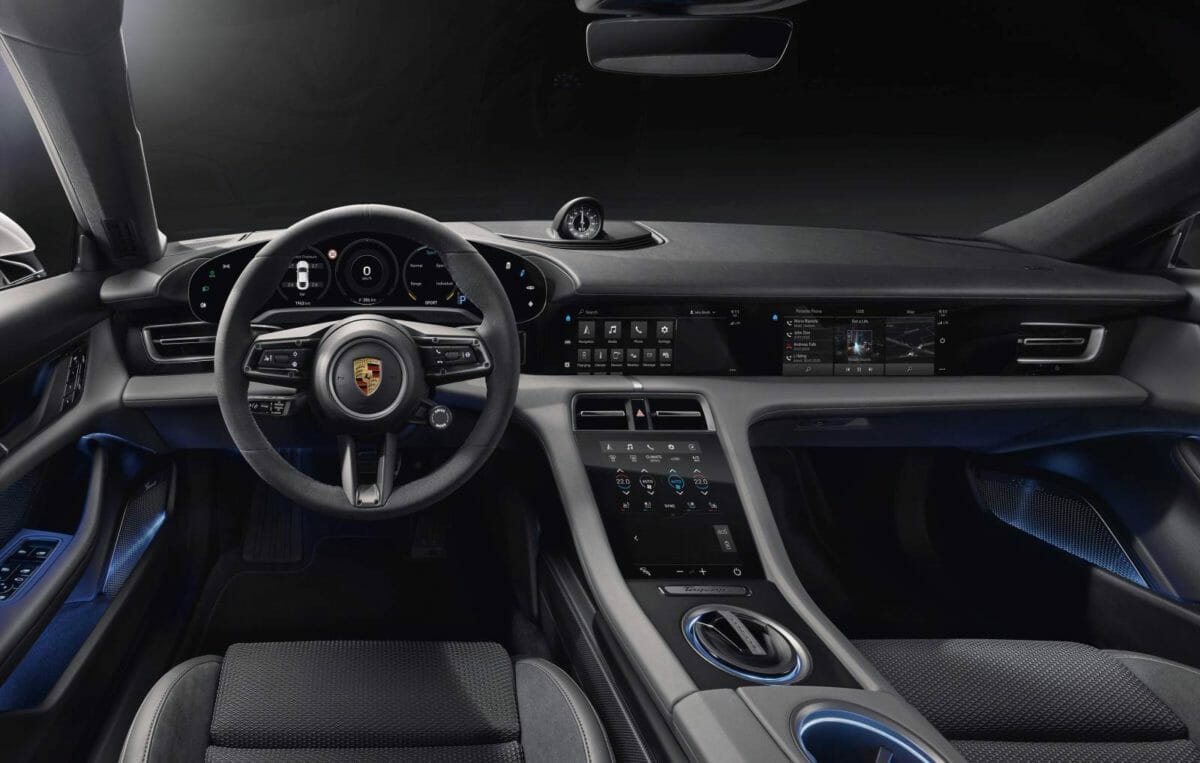 The Taycan is the first production vehicle with a system voltage of 800 volts instead of the usual 400 volts for electric cars. This is a particular advantage as the car’s battery can be recharged using direct current (DC) from the high-power charging network for a range of up to 100 kilometres in just over five minutes. The charging time for five to 80 per cent SoC (state of charge) is 22.5 minutes for charging under ideal conditions, and the maximum charging power is 270 kW.

Also Read: Porsche And Its Flat Engine Tradition: What Makes These Engines Special?

Since the Taycan is a performance vehicle, the numbers do justify its credentials. The flagship Turbo S version of the Taycan can generate up to 761 hp overboost power in combination with Launch Control, and up to 680 Hp for the Taycan. The Taycan Turbo S accelerates from zero to 100 km/h in 2.8 seconds, while the Taycan Turbo completes this sprint in 3.2 seconds. The Turbo S has a range of up to 412 kilometres, and the Turbo offers a range of up to 450 kilometres. The top speed of both all-wheel-drive models is limited to 260 km/h.