Wolfgang Hatz,  the Porsche board member responsible for R&D, says that the 918 will always be hybrid car.

Speaking to TopGear, Hatz has revealed that the 918 Spyder will never come with conventional power. There will not be a 918 Spyder Clubsport or RS model. Mr. Hatz says there is no need for it. The supercar’s hybrid systems are in fact integral to the car’s performance. Without hybrid support, says Hatz, the 918 Spyder would be five seconds slower around the Nurburgring, even when the electric motors, battery cells and associated tech weigh in at a considerable 341 kg. 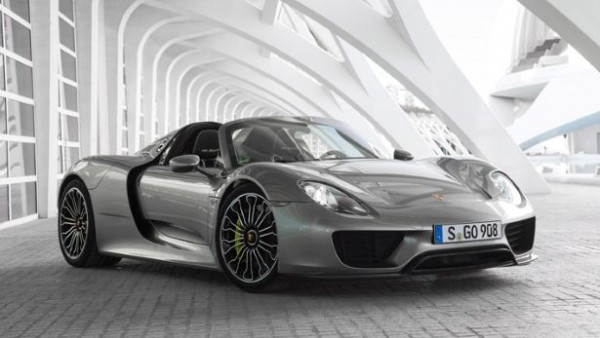 Over the next decade, Porsche will focus on plug-in hybrid tech as it “offers the best synthesis between performance and sustainability.” All-electric powertrains will come once the range and efficiency of the battery has been significantly improved., he says.

There car features electric motors, a 95 kW unit beneath the bonnet driving only the front wheels, and a 115 kW unit at the rear, working with the V8. All those electric motors and the V8 propel the car from standstill to 100 kmph in just 2.6 seconds and keeps accelerating to its top speed of 345 kmph. 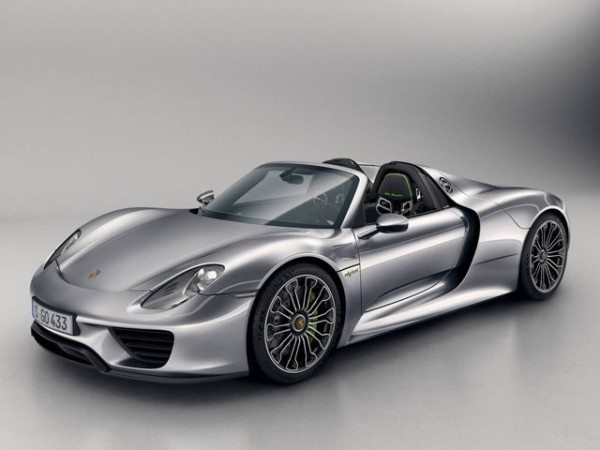 The aforementioned V8 engine churns out 608 HP of power, and with the total output of the electric motors added, the car pumps out a total power figure of 887 HP and torque figure of 1275 Nm. The car is available with the 7 speed PDK dual clutch transmission.

The chassis is carbon fibre plastic monocoque. Magnesium and aluminium are extensively used in the construction of the car which helps keep the 918’s weight down.