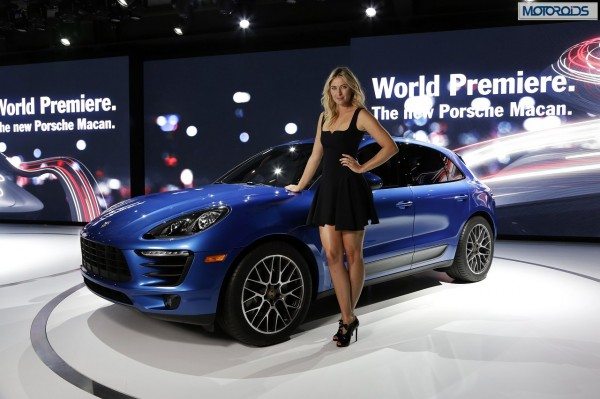 If our friends at AutoColumn are to be believed, the Porsche Macan would have its India debut at the Auto Expo 2014!

While the folks at the AutoColumn believe that the new Macan will come to India via CKD route, we believed that the latest small crossover from Porsche would come to us as CBU, at least for the initial few batches. Once the CKD assemble commences, the same would take place at VW group’s Audi facility at Shendre, Aurangabad. 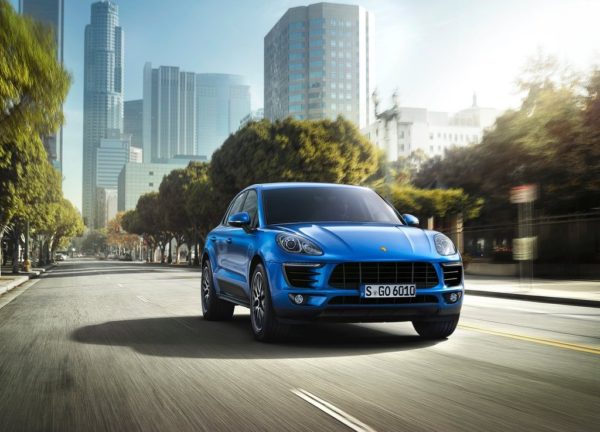 The new Porsche Macan was unveiled earlier this year at 2013 LA Auto Show and will be available in 3 variants- Macan S, Macan S diesel and Macan Turbo. 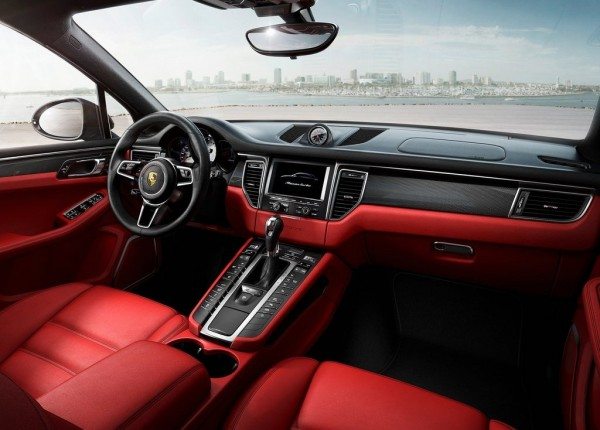 The Macan S diesel variant is powered by a frugal 255hp 3.0-liter V6 turbo diesel engine. This is the engine that is sure to bring in major chunk of sales in car markets like that of ours. 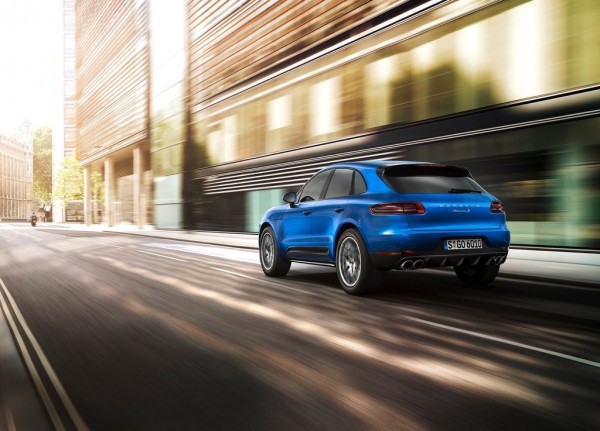 2015 Porsche Macan is underpinned by the highly publicized MLB architecture from VW group. In India, the new Porsche Macan is expected to carry a sticker price of INR 55 Lakhs. Porsche hopes to sell as many as 250 units of Macan in 2014.

News
,
Porsche
,
Porsche Macan
,
Motoroids Comments
Facebook Comments
Leave a Reply Cancel reply
Popular Stories
This Digital Render Of Tata Motors’ Premium Sedan Is Full Of Sharp Imagina...
Hyundai Creta 7-Seater Version: What Could It Be Like?...
The WR 155R Could Be The Perfect Additon To Yamaha India’s 150cc Portfolio...
Five Most Affordable Automatic Hatchbacks in India...
All The Cars You Can Buy With A Factory-Fitted CNG Kit...