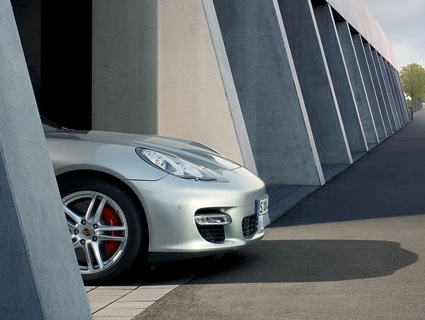 Porsche has been quite successful in India. There is no doubting that fact. But like any other exotic marquee, Porsche too suffers from the ‘heavy duty’ import costs in India. Hence by the time your piggy bank grows fat enough to afford a Porsche, its going to be at least 2-3 years more, unless of course, your dad is in the construction business or is a politician or a bollywood star or gets interviewed by the Economic Times every now then! So what we have here for the piggy bank dwellers, is a list of models that Porsche will launch over the next few years. C’mon, giving your savings a right direction is the the least we can do, right? So here goes: